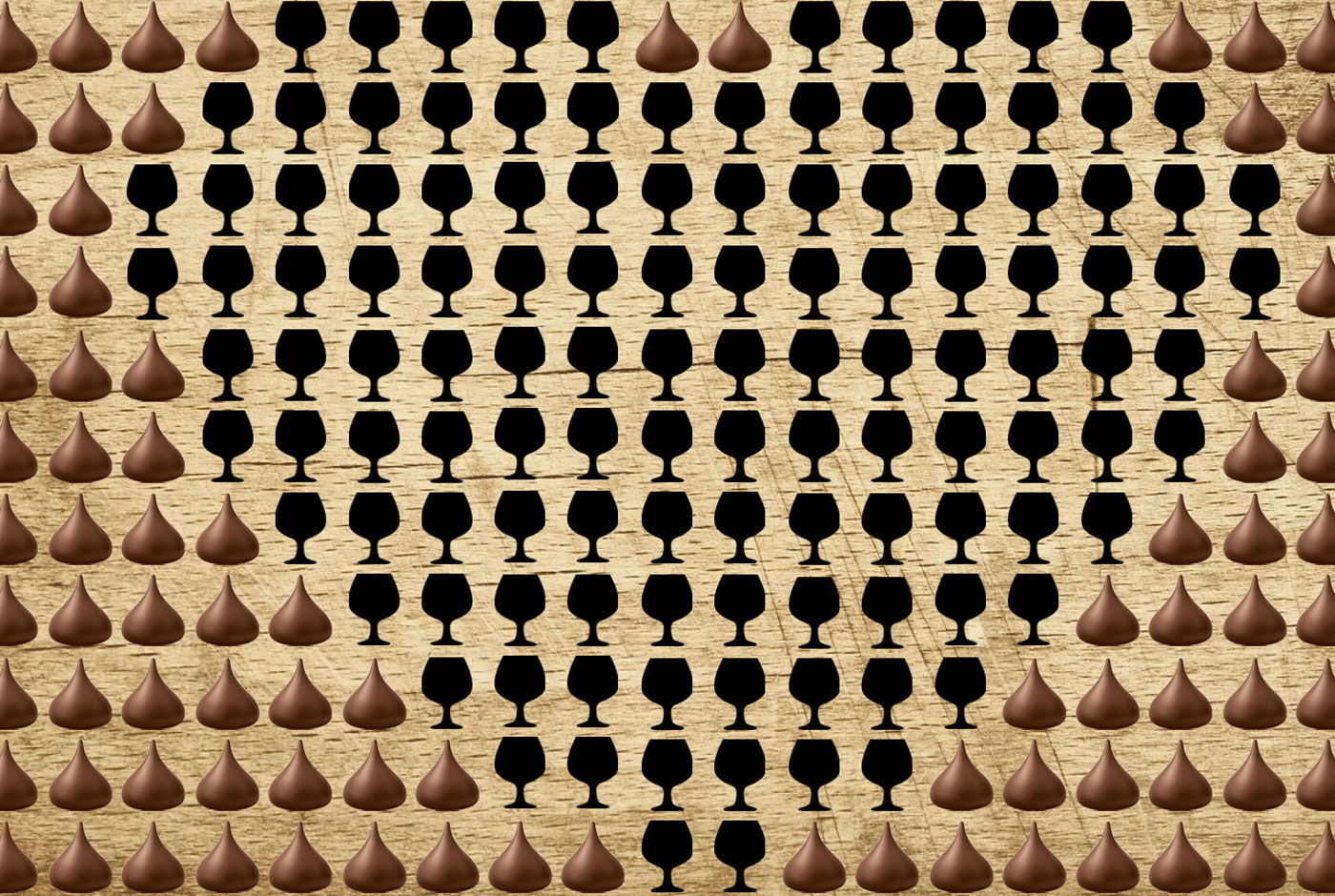 For beer snobs, their love of beer comes in a close second only to their true loves. But there is nothing that says, “I love you” more on Valentine’s Day than offering them a snifter or two of chocolate beer.

Brewers make chocolate beers in a variety of ways, whether adding chocolate to the brewing process or using chocolate malts. The style usually comes in the form of a browns, porters and stouts. The flavor of chocolate in these styles is rich and tasty and the smell is aromatic. When chocolate beer hits your lips, it’s like an alcoholic chocolate explosion.

This is chocolate’s Super Bowl folks, and you should plan a stop at Peaks and Pints for no other reason than chocolate’s a natural aphrodisiac. Cheers!