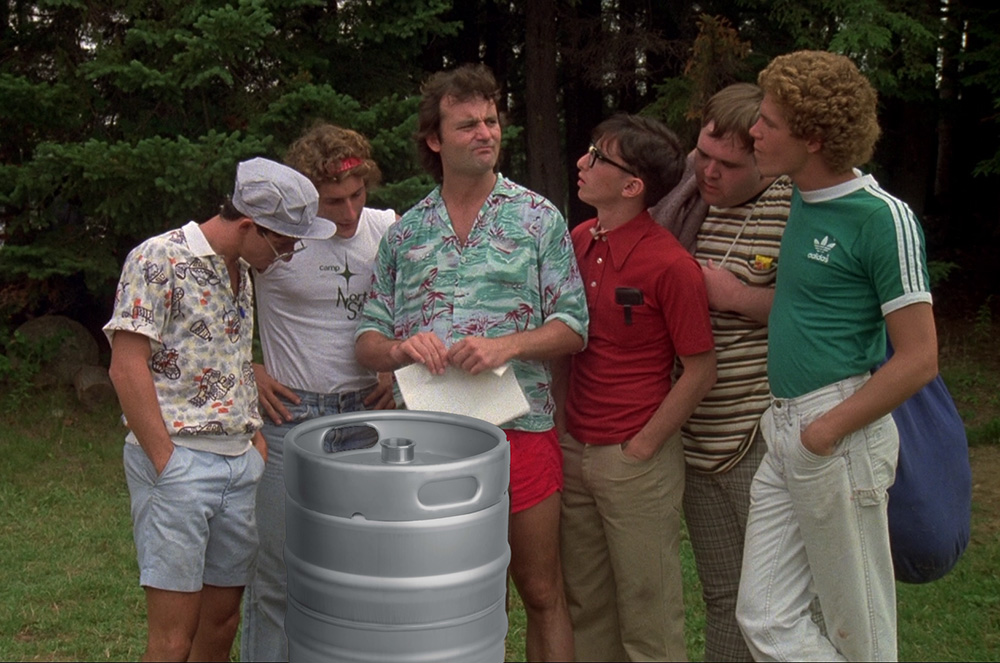 It’s the last day of Tacoma Beer Week 2016 and everyone’s going to be there showing off their stuff: the brewers you have crushes on, that one guy who supposedly wet his pants, the girl you made out with behind the fermenter and others. So let’s all get together for one last day of songs, stories and skits before our parents pick us up. …

PARKWAY TAVERN: Maybe it was a direct rejection of San Diego’s high-ABV hoppy IPAs or maybe it was just the beer industry’s collective conscious seeping into nostalgia, but the last five years of craft beer has seen a rise in session beers, or light-alcohol (under 5% ABV) brews that you can drink more than a few of in one sitting (or session) before feeling a buzz. Session beers reject the common misconception that craft beer just means boozy beer that’ll get you drunk quicker. The Parkway Tavern hosts a daylong celebration of all things session-y. Session Fest kicks off at noon with games in the beer garden, including Ninkasi Brewing’s Barleywood Squares, a giant tic-tac-toe game where craft beer industry folk answer questions and contestants have to judge whether the answer is correct or a lie. Noon to 5 p.m., no cover

BIKEROBREW: Bikes and beer? Yes, Chris Stanis and Jonathan Teeter are making it happen. BikeroBrew pushes off at 1 p.m. from Old Soldier Distillery for a four hour, 5-mile bike ride of boozy-focused history of Tacoma and four craft brewery stops with sampling included in the price. For more information and FAQs, visit www.bikerobrew.com.

There is life in the outside world too. …