Peaks and Pints Pilot Program: Coconut Stouts On The Fly 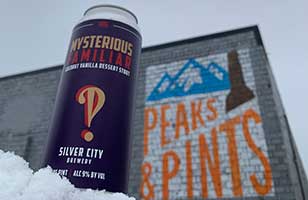 Peaks and Pints Pilot Program: Coconut Stouts On The Fly

Remember snowstorms from your childhood when your mother rewarded your shoveling duties with layers of creamy chocolate pudding, vanilla wafers and toasted coconut? Those flavors will reward your shoveling duties today in the form of Silver City Brewery’s Mysterious Familiar Coconut Vanilla Dessert Stout. It’s a king-sized sweet stout, swirling with chocolate, coconut, and vanilla bliss. 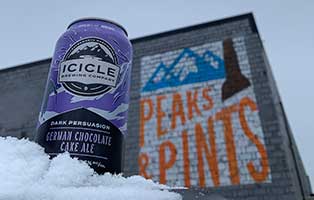 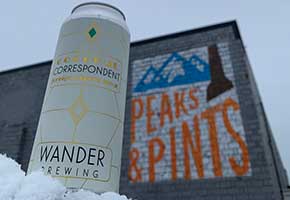 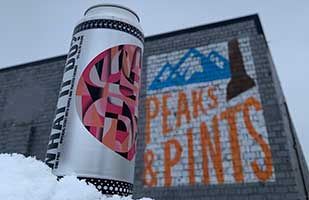 Short Throw What It Do?

How are you doing? Yes, that’s too many words for a greeting. Instead, try “What it do? Better yet — ask “what it do?” then hand the beneficiary of your greeting a can of Short Throw Brewing’s amazing What It Do? decadent, silky imperial stout with coffee and toasted coconut. While sweet chocolate and a crisp roast note lead the flavors, the coffee and coconut represent, although the coconut becomes more prominent as it warms. It’s also dangerously drinkable. 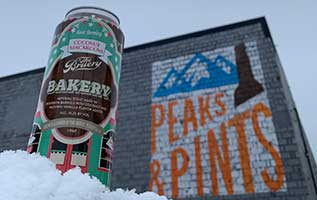 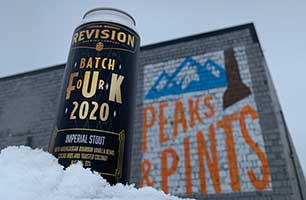