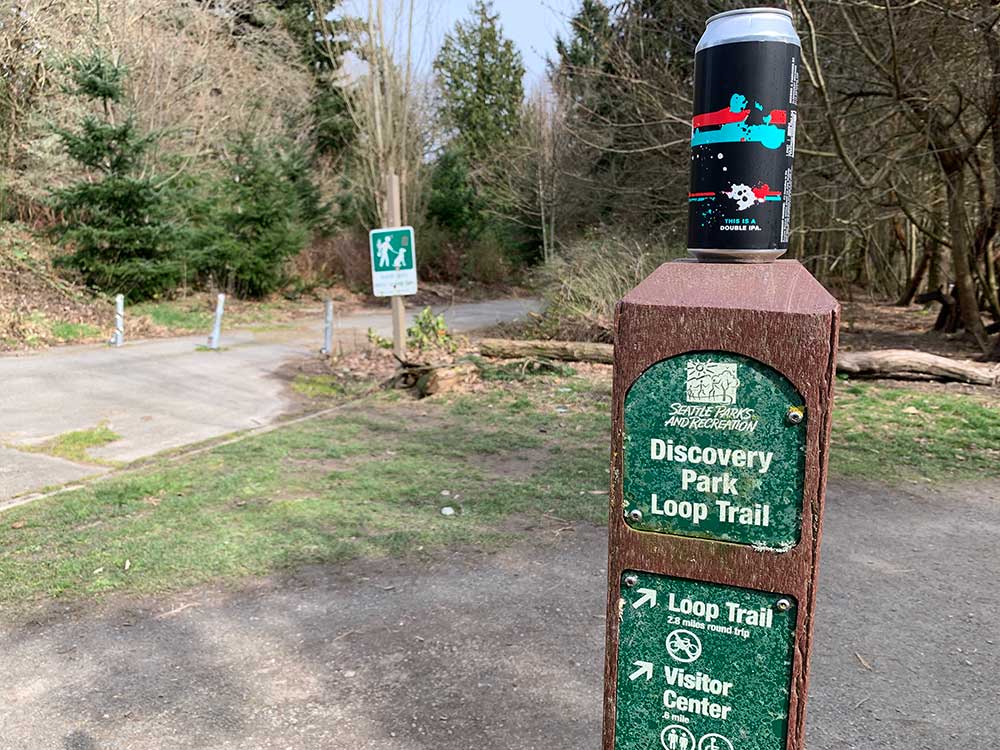 Cloudburst Brewing Keys Phone Wallet Mask double IPA was nominated as a fifth seed in the Northern Washington Region of the Peaks & Pints Tournament of Beer: NW Double IPAs, which will begin April 2, 2021. The tournament bracket will be released soon. Since we’re not touring breweries to preview the tournament this year, we enjoyed the Peaks and Pints: Cloudburst Keys Phone Wallet Mask and Discovery Park Loop pairing. 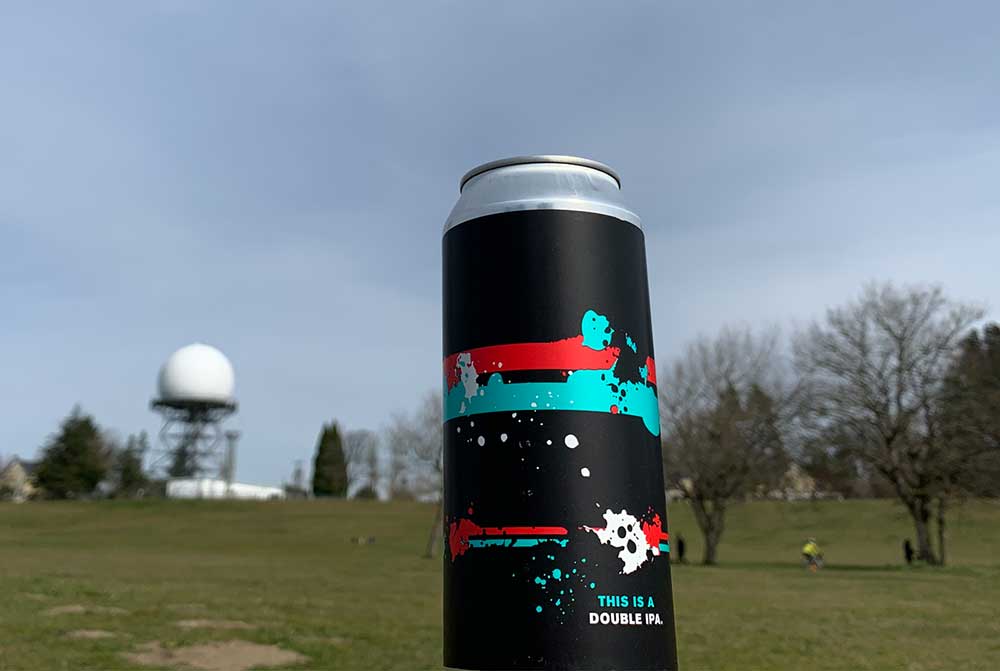 “M” is for mask. “M” is also for Mosaic. Both M’s were part of the reboot of the 2017 Cloudburst Brewing’s classic Keys Phone Wallet double hazy IPA, which was brewed with Citra and Ekuanot. In the fall of 2020, Cloudburst added “Mask” to the Keys Phone Wallet, as well as Mosaic hops, for a juicy, hoppy double IPA with notes of grass, soft melon, lemon, biscuit malts, pleasant bitterness, and a slight citrus finish.

Let’s Break It Down: 8.5% ABV • 65 IBU • Brewed with Citra, Ekuanot Cryo, and Mosaic hops • The January 2015 Anheuser-Busch acquisition of Elysian Brewing pushed brewer Steve Luke into his dream of owning his own brewery. Luke quickly opened Cloudburst Brewing just north of Pike Place Market and word quickly spread that Seattle had a new house of hops. People still jam pack the small taproom attached to the 7,200 square-foot brewhouse, although some relief was had when Cloudburst opened a second location in just off Shilshole Bay in Ballard. 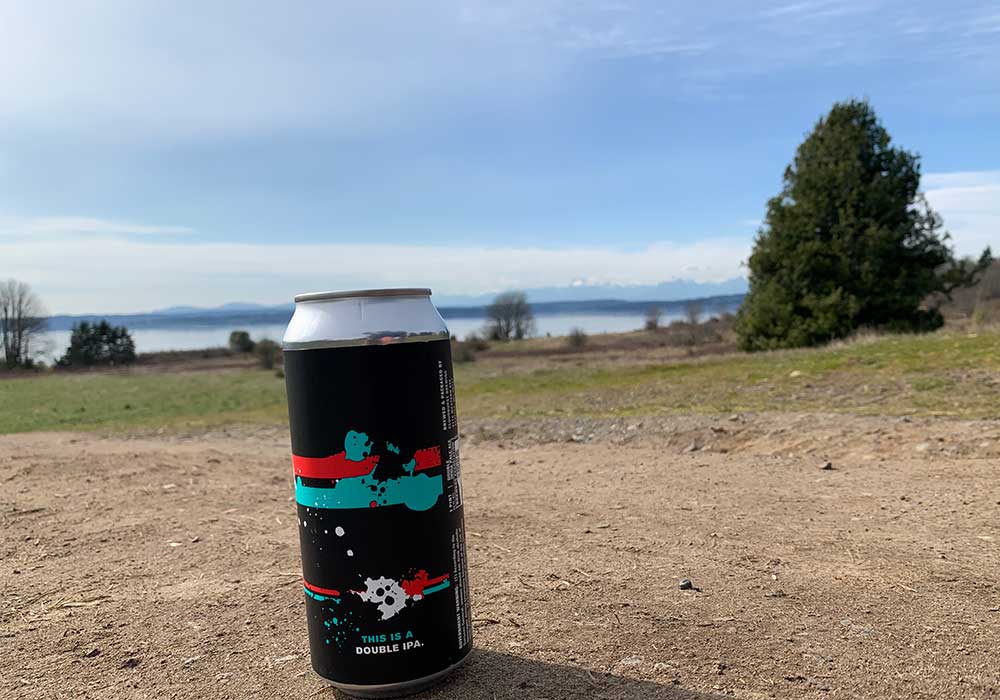 Discovery Park is known for its vast system of hiking trails, including the Discovery Park Loop Trail — an official National Recreation Trail — winds through fields, forest, and beaches with views of Puget Sound, the Olympic Peninsula, and even Mount Rainier.

Let’s Break It Down: 2.8-miles roundtrip • 140 feet elevation gain • 325 feet highest point • Seattle Magnolia neighborhood • Fort Lawton on Seattle’s Magnolia Bluff served as a marshalling camp for soldiers deployed during the Boxer Rebellion (1899-1901), and as a redeployment area for the 25th Infantry Regiment in 1909, after the Filipino-American War (1899-1902). In 1971, the Army transferred the land to the city of Seattle to establish a park. The 534-acre Discovery Park was dedicated to the people of Seattle in 1973, and it remains Seattle’s largest public park.

After the 3-mile jaunt, we divvied up the Cloudburst double IPA and laughed as the beer was actually Cloudburst’s Seems Plausible Double IPA as Keys Phone Wallet Mask was no longer available. We discussed during World War II, more than one million soldiers passed through Fort Lawton before, during and after the conflict. We deemed the Discovery Park Loop Trail the perfect running trail as it runs through forest, up hills, through a tunnel, and offers amazing views.

From 15th Avenue West, just south of the Ballard Bridge, head west on West Emerson Place. After you cross the railroad tracks, turn right onto Gilman Avenue West. In a few blocks Gilman changes names and becomes West Government Way. Just beyond 36th Avenue West, enter Discovery Park and turn into the second driveway on the left (the first is a one-way exit.)