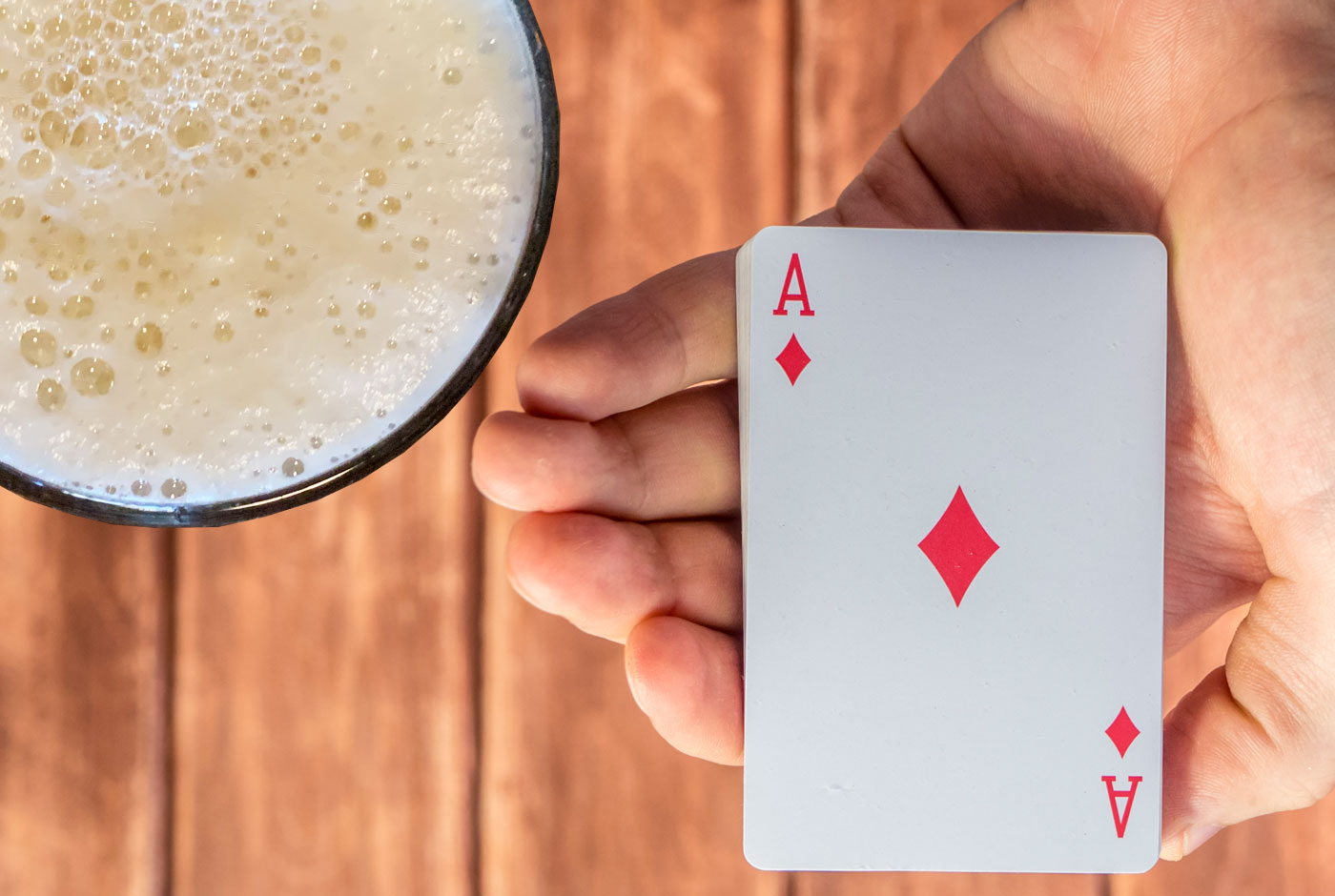 Join Peaks & Pints Thursday, Feb. 20 as craft beer and cider from Bend, Oregon, battle equal boozy liquids from Yakima, Washington. Boneyard Beer and Avid Cider Co. will be on one side of our lodge with Bale Breaker Brewing and Tieton Cider Works on the other, with the warfare beginning at 6 p.m.

We can all probably agree that actual drunken warfare would not be a good time for anyone. However, adding alcohol to the innocent card game War makes for fantastic fun. Technically, the rules don’t force anyone to drink, but expect plenty of prizes, and, of course, delicious craft beer and cider.

War is one of the easiest card games to learn. All you need is Peaks & Points’ giant deck of cards.

Here are the rules of War:

So release the doves and let the games begin!

Peaks & Pints does not literally advise you to abuse alcohol, and remind you be an adult about this, avoid drinking for every War battle and driving, know your limit, blah, blah, blah, blah.