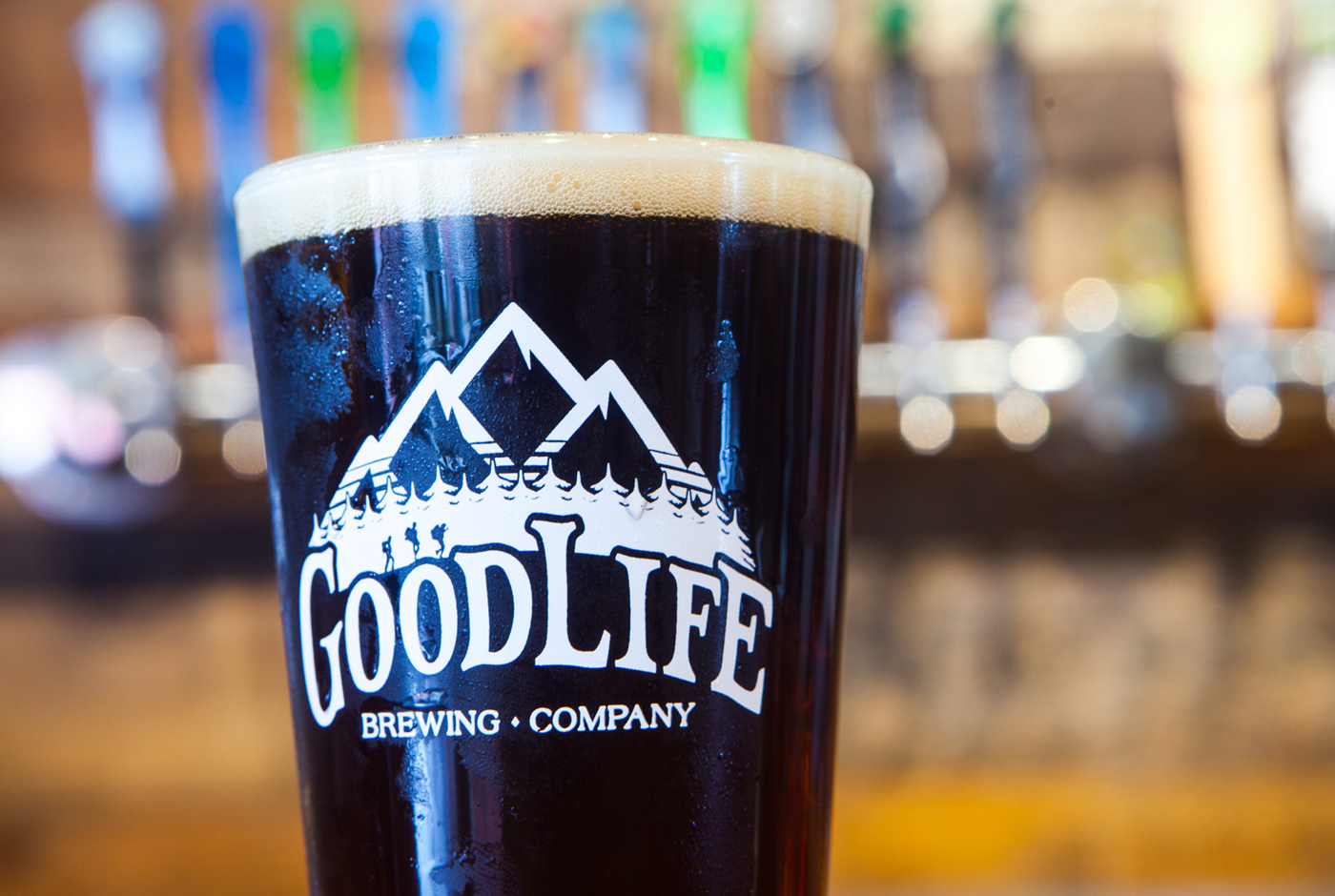 Incorporated in 2009 as Noble Brewing Co., Brewmaster Curt Plants, Ty Barnett and Pratt Rather signed a lease in 2010 for the space it now occupies in Bend, Oregon. In 2011, just before opening their taproom, they changed the name to GoodLife because plenty of businesses used the name Noble and they wanted to set their enterprise apart. That same year the new brewery was awarded the People’s Choice Award for its new Mountain Rescue Pale Ale at the Bend Brewfest. Sweet As Pacific Ale, along with another one of the brewery’s early beers Descender IPA, continues to enjoy mass appeal today. Plants passed away in 2017 at the age of 33. It hit the brewery hard, obviously, but Barnett restructured, opened new markets and grew the brand, always asking, “What would Plants do?”

In addition to making beer, GoodLife enjoys giving back to the community by supporting many local and national non-profit organizations.