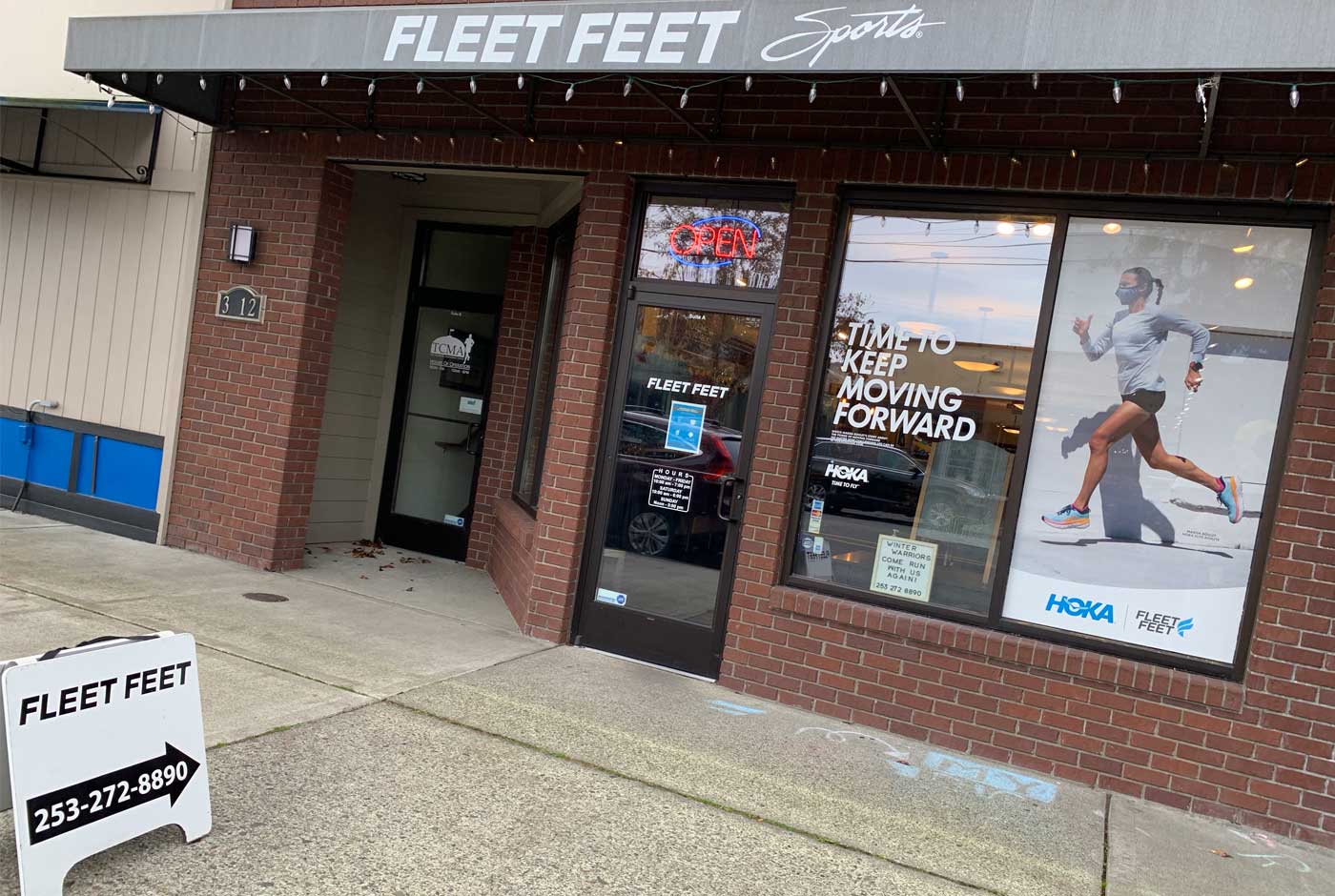 There’s a vast amount of positive energy swirling about that’s been held back, and this energy has now found a conduit, a lightning rod — 6-Pack of Things To Do. Cheers!

DEMO DAYS: Some might be familiar with that euphoric rush, the runner’s high. Chances are, though, you are far more aware of the crushing pain associated with ill-fitting shoes more commonly associated with greedy sales reps trying to cash in on a quick commission. See, whether you’re a serious sprinter or a Sunday-morning stroller, your kicks can help reduce the risk of injury and increase your chances of success. That’s where Fleet Feet comes in. The Proctor District running store knows feet — ugly, small, sweaty, or well-traveled. Through November 14, Fleet Feet shines a spotlight on Altra running shoes — specifically Altra Torin 4.5 Plush shoes. Everyone who visits Fleet Feet and takes these shoes out and around the block will receive a sweet buff and be put into their raffle drawing to win a Peaks & Pints $100 gift card. 10 a.m. to 7 p.m., Fleet Feet, 3812 N 26th St., Proctor District, Tacoma

RESTAURANT RALLY: The Pierce County Restaurant Rally promotion runs Sunday  through Thursday for the next two weeks. Those who dine at, or order a takeout meal, from Peaks & Pints and the other 230-plus restaurants participating in the program will receive automatically receive 30 percent off their bill, before tax. The discount excludes alcohol and orders via third-party delivery and take-out services. A list of participating restaurants, including Peaks & Pints, is available at piercecountyrestaurantrally.com. Stop by Peaks & Pints for 30% off both dine-in and carry-out sandwiches, salads, appetizers and our sandwich special, alcohol excluded. Reservations are strongly recommended on the Open Table app. 11 a.m. to 10 p.m., Peaks and Pints, 3816 N. 26th St., Basecamp Proctor, Tacoma

BEER FLIGHT: Today has been designated Vanilla Cupcake Day by someone. Nobody knows exactly who, and who cares? The real question is why it’s not a national holiday. For many years now, vanilla has been the adjunct that takes a craft beer’s status from gold to platinum, instantly raising its secondary value to ridiculous levels. Today, Peaks and Pints suggests a five beer to-go flight of craft beer with vanilla in their recipes. 11 a.m. to 10 p.m., Peaks & Pints, 3816 N. 26th St., Basecamp Proctor, Tacoma, guaranteed seating via Open Table app

FILM: The Grand Cinema presents the 15th Tacoma Film Festival, mostly virtually, through Nov. 15. This year’s festival is comprised of 125-plus films, including 17 feature films (with eight from first-time feature filmmakers), 15 short film programs, and three programs highlighting filmmakers from the Pacific Northwest. Today’s highlights includes J-pop star Atsuko Maeda starring in veteran writer-director Kiyoshi Kuropsawa’s Japanese-Uzbek semi-humorous drama To The Ends Of The Earth, which chronicles the wanderings and misadventures of a Japanese TV presenter compiling a travelogue about the landlocked country. Films and programs are scheduled in 3, 7, or 10-day blocks, 72 hours to watch, $10-$18

THINK & DRINK: The University of Washington-Tacoma School of Interdisciplinary Arts and Sciences hosts another Grit City Think & Drink where you can learn cool stuff while drinking. Since Think & Drink is held virtually until people start wearing their dam masks, we suggest you pair tonight’s lecture with Midnight Sun Brewing’s Arctic Devil Barleywine from the Peaks & Pints cooler. Tonight’s topic, Save The Whales: Using Citizen Science To Conserve Alaska’s Critically Endangered Cook Inlet Belugas, will be led by Dr. Alison Gardell, an assistant professor with a Ph.D. in Marine Ecology from the University of California Davis. 6:30-7:30 p.m., Think & Dink Zoom Room, no cover