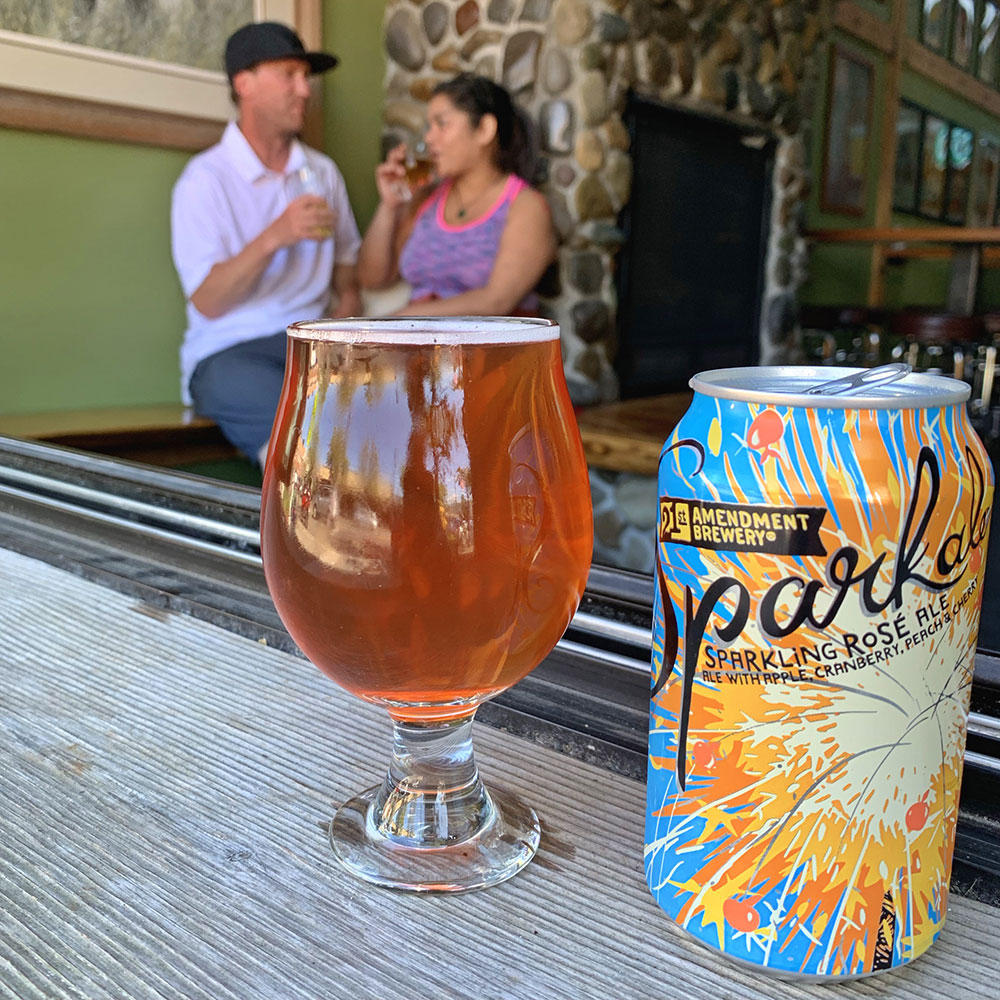 SPARKALE: A sparkling rosé ale with apples, peach, cranberry, and cherry, for a light, fruity, tart flavor and a huge “sparkle factor.” Yes, Sparkale is a bit of a departure from 21st Amendment’s staple of bold, West Coast-style IPAs. It is also lower in calories than 21A’s regular beers and gluten-reduced for a flavor that’s as much like a cider (without actually being one) as you can find. 5.5% 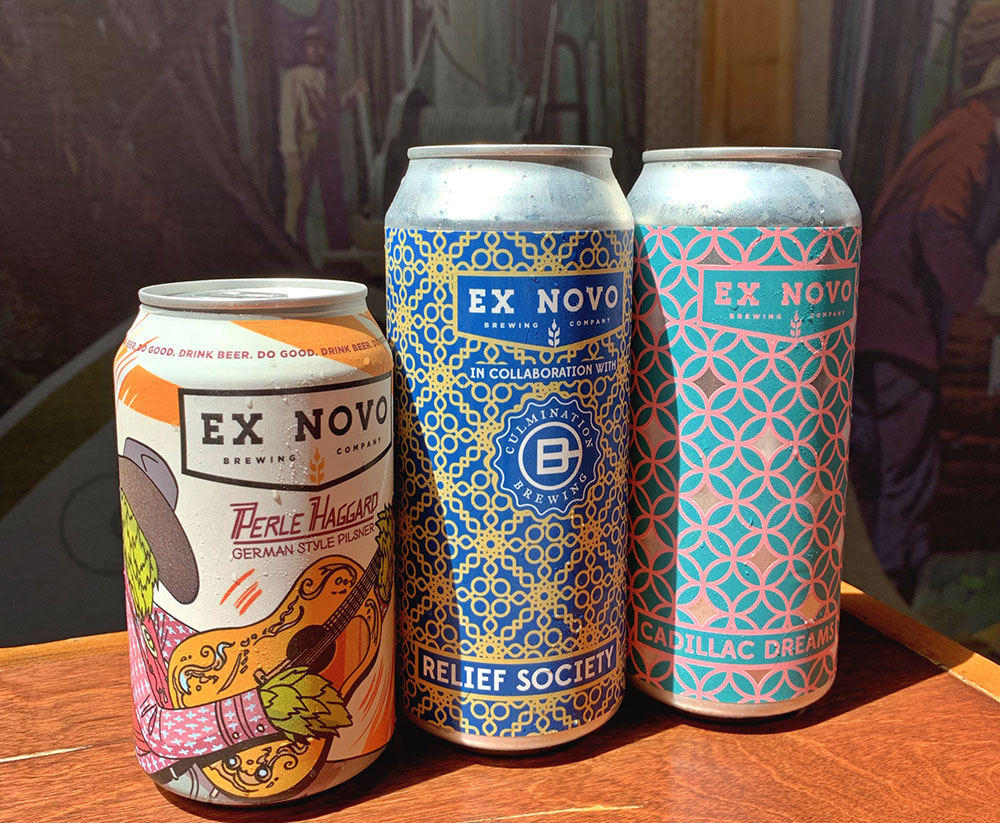 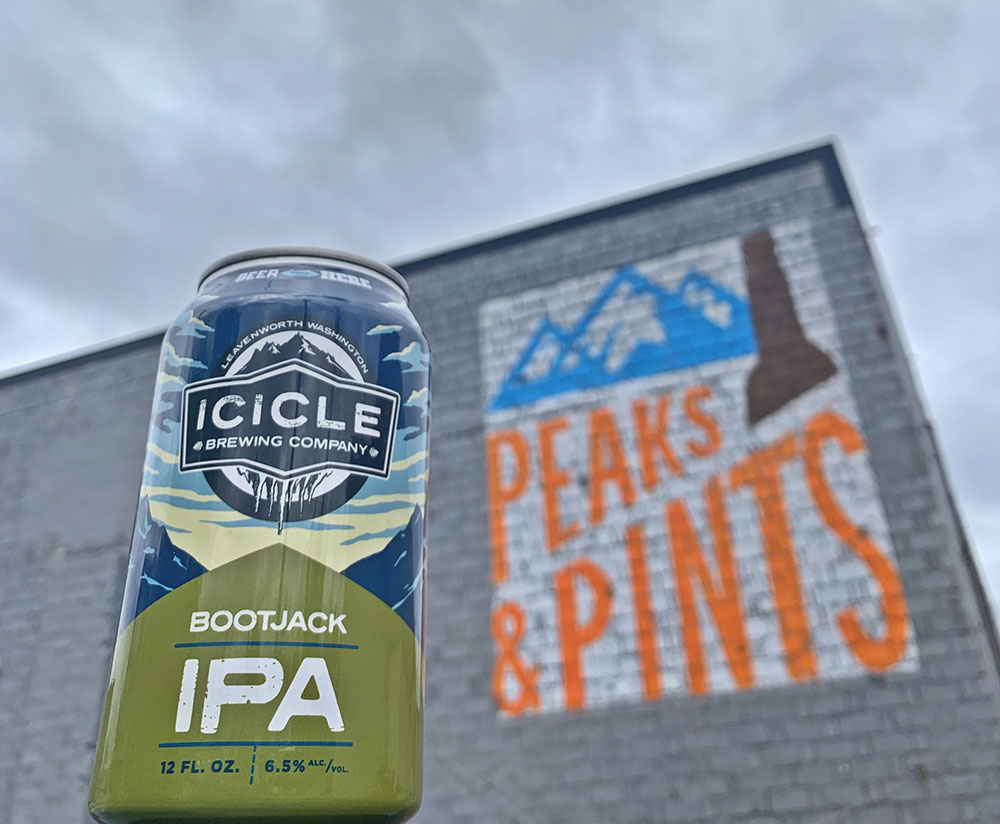 ICICLE BOOTJACK IPA: First, Icicle Brewing sits in the Bavarian theme park known as Leavenworth, which seems perhaps the most appropriate place for a brewery. Second, they draw their water from nearby Icicle Creek, a run-off from surrounded by numerous mountain ranges including the Stuart Range and Wenatchee Mountains. Third, owner Oliver Brulotte has deep family roots in Washington’s hop farming history. Fourth, their Bootjack IPA is refreshing. It’s hop forward with some biscuit malt notes and a resinous linger. This isn’t a pine bomb; instead you get smooth citrus and lots of fruit. Last, the Bootjack can finally kick the can! 6.5% 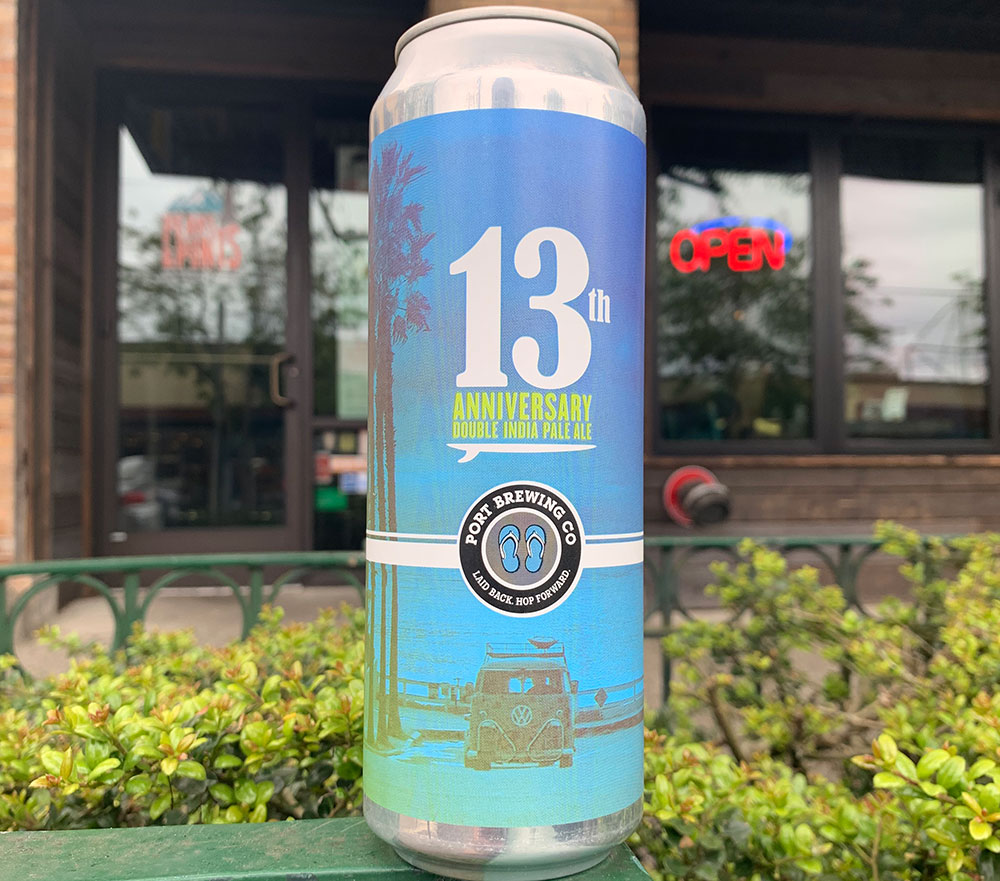 13TH ANNIVERSARY IMPERIAL IPA: Every year, Port Brewing crafts a special IPA to mark their anniversary. To mark 13 years of delicious beer, they have brewed a beast of a imperial IPA packed with Amarillo, CTZ, Citra, Centennial, and Mosaic hops for a unique balance of pine, citrus, and papaya on the nose. Port’s proprietary house yeast provides gentle, fruity esters to compliment the hop notes of orange and grapefruit, finishing sweet, yet dry, with a touch of pineapple. 11% 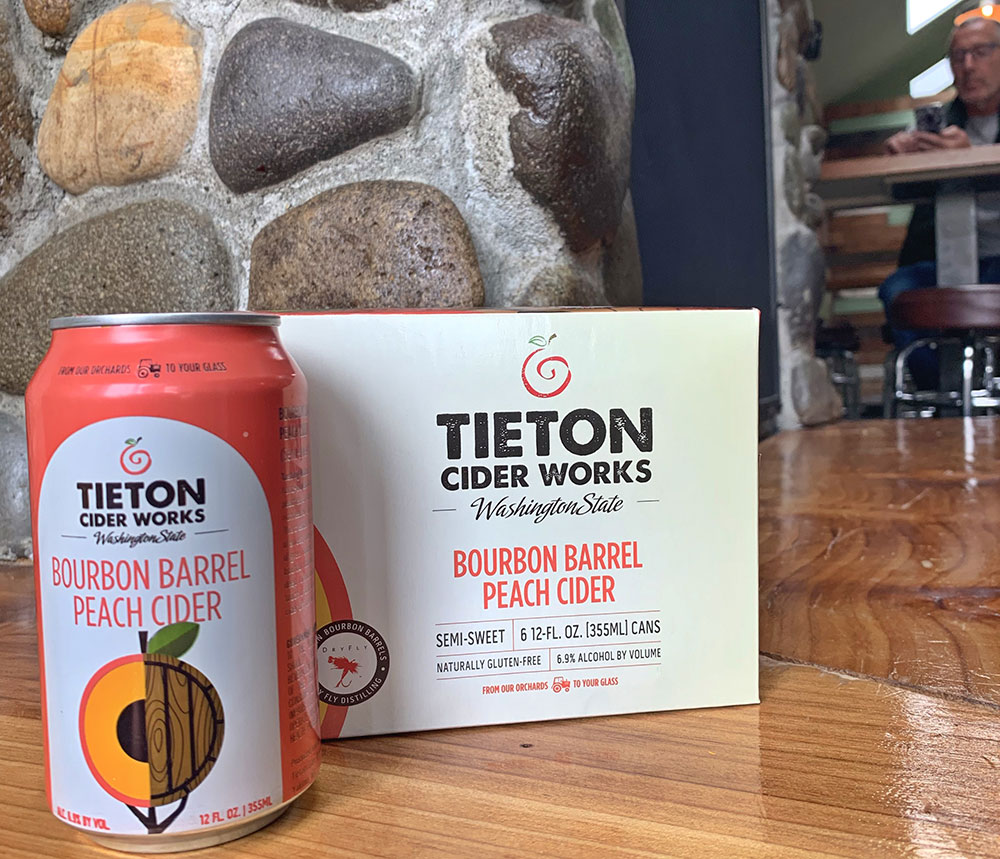 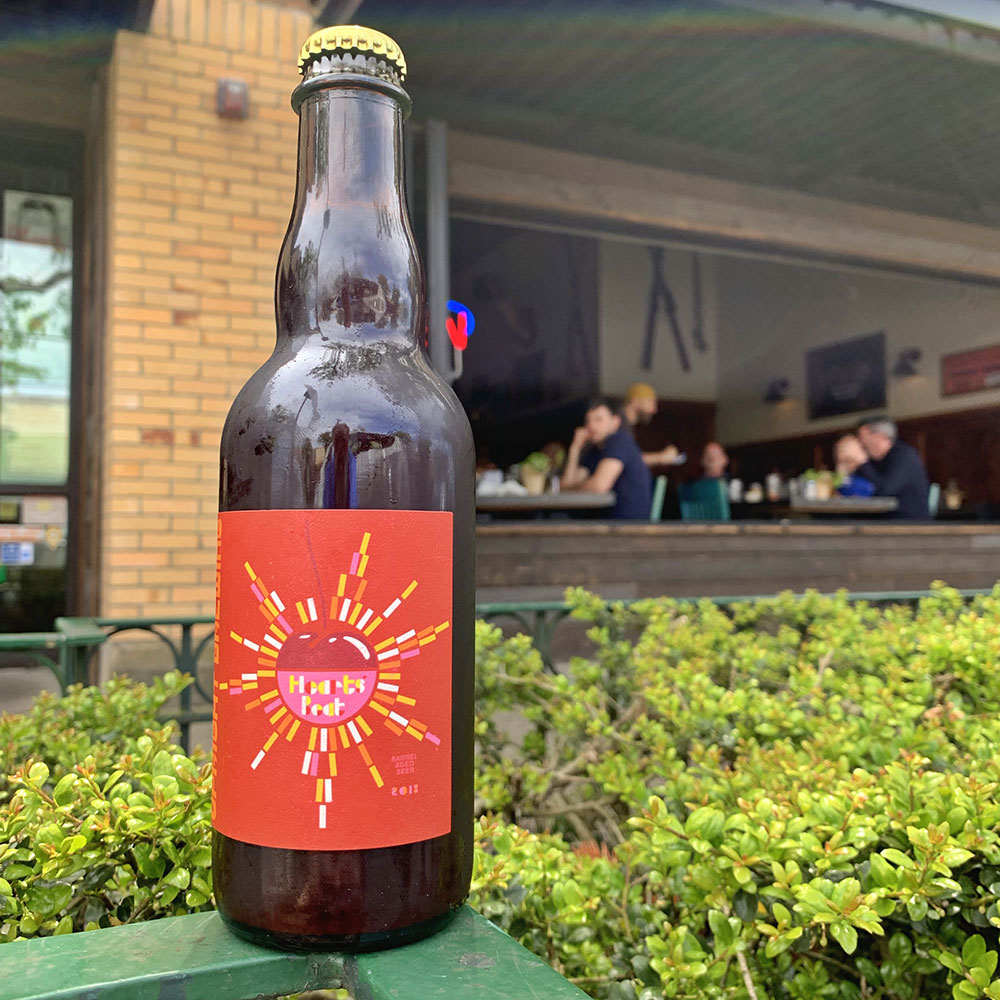 HEARTS’ BEAT: A barrel-fermented cherry beer made with Oregon Brooks cherries that are bolder and darker, akin to Bing cherries. The cherry boldness shares the profile with soft esters and light oak spiciness, while the acids are a balance of acetic and lactic, a nod to the beers of Flanders. 6.8%