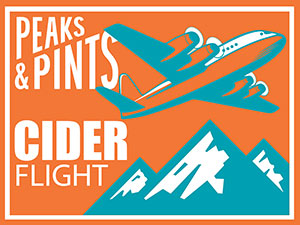 Wishin’ I was
Knee deep in the water somewhere.
Got the blue sky, breeze and it don’t seem fair.
The only worry in the world
Is the tide gonna reach my chair.
Sunrise, there’s a fire in the sky.
Never been so happy.
Never felt so high.
And I think I might have found me my own kind of paradise: Peaks and Pints Monday Cider Flight 5.27.19: Tropical Ciders.

Let’s get to drinkin’ ciders. … 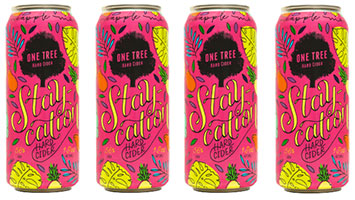 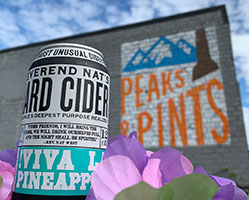 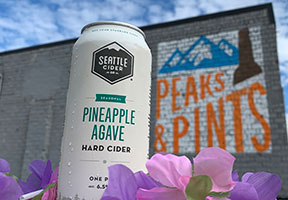 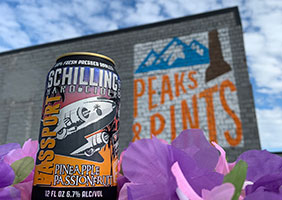 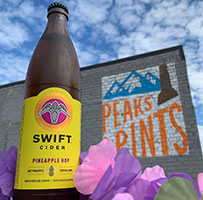