Exhausted, you just want to hunker down and quit trying all the damn workshops and clinics and healing centers and therapies and just shut up and watch South Park and feel the Mystery swirl and just get calm let the following liquids inside Peaks and Pints’ cooler flow into your being like the cool rays of the morning sun. Welcome to Peaks and Pints New Beers In Stock June 5 2019. … 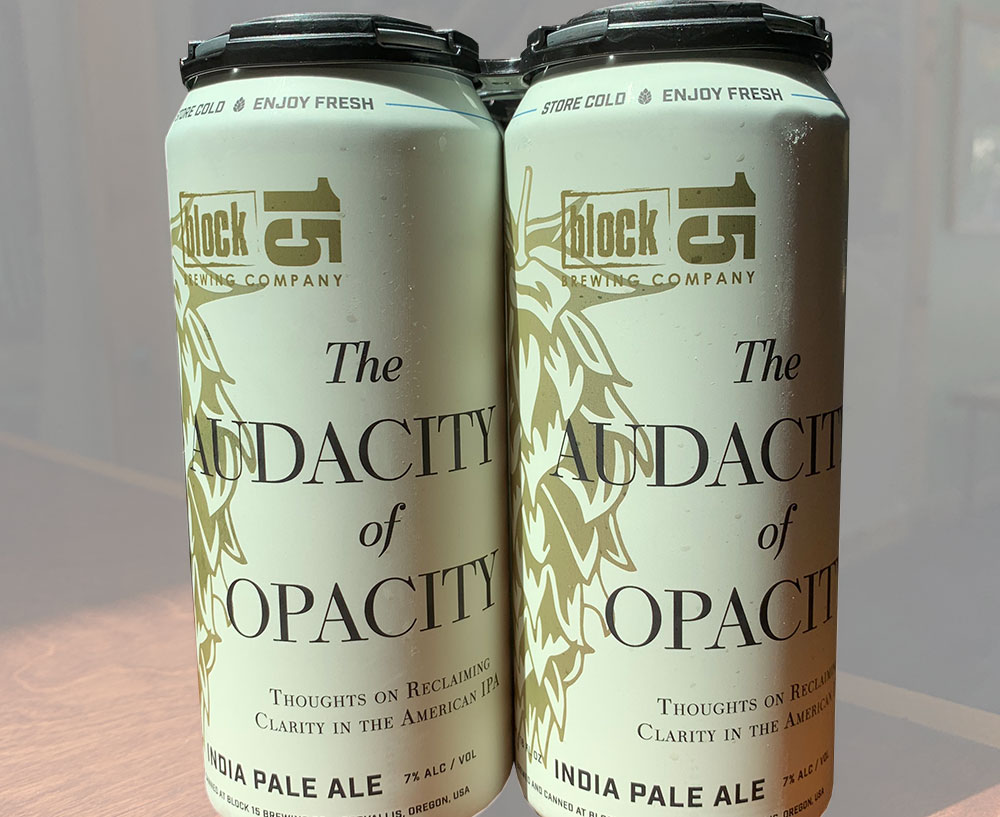 THE AUDACITY OF OPACITY: Block 15’s clear IPA has returned, with the same bright pineapple, mango, and tangelo goodness and gentle bitterness. 7% 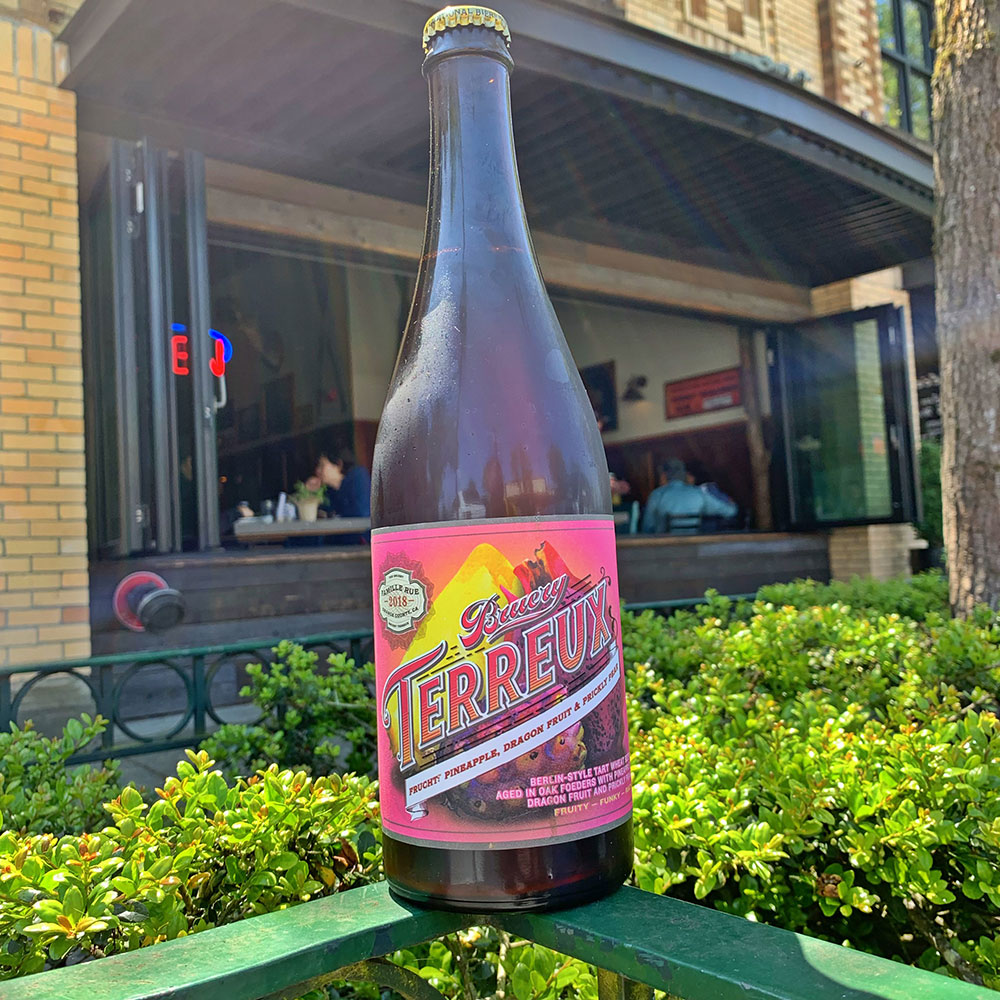 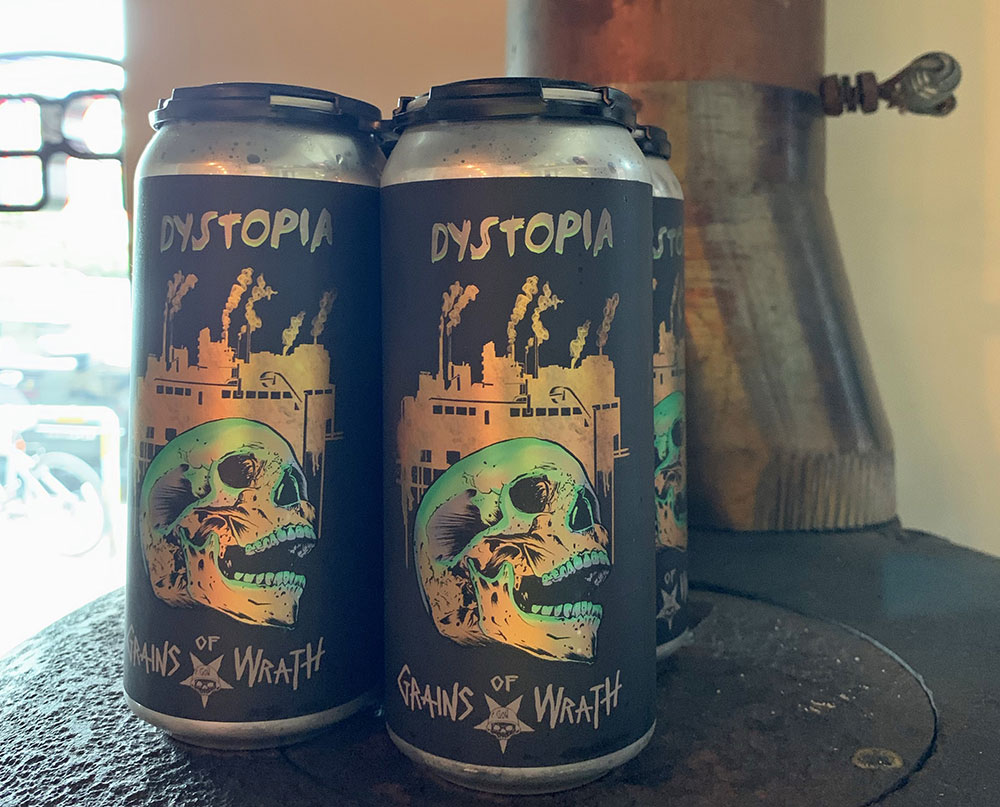 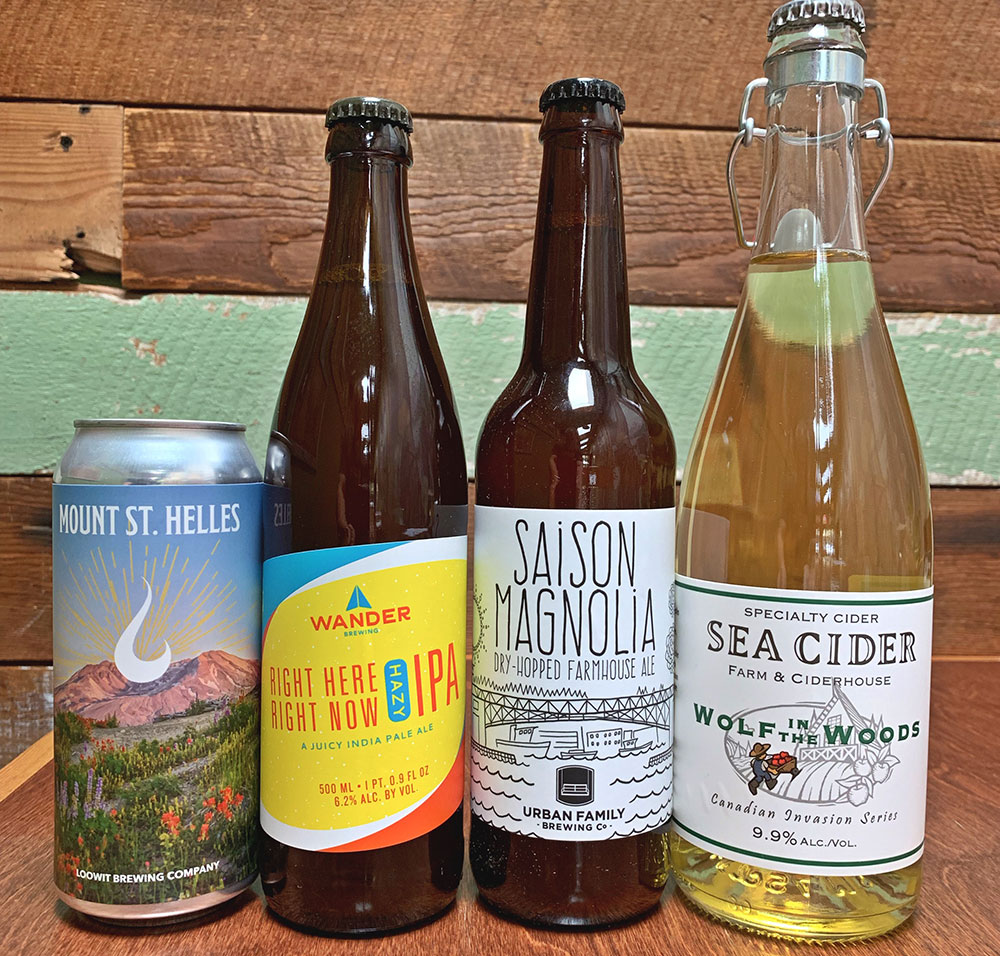 MOUNT ST. HELLES: It’s shocking the Vancouver, Washington brewery hasn’t brewed this helles before the 39th Eruptiversary of Mount St. Helens. After all, Loowit is the Native American name for Mt. St. Helens. Released May 18, and brewed with non-profit Mount St. Helens Institute and Skagit Valley Malting, this German-style helles has a smooth, malty start that becomes the backbone of the beer. There also very light herbal hoppiness in the background that adds crispness. 5.3%

WOLF IN THE WOODS: Botanically infused with hops and grand fir needles, Wolf in the Woods is a hard apple cider with a timberland twist. By combining grand fir needles that the Saanichton, British Columbia, cidery collected from the forest on their farm and Pacific Northwest grown hops, they created a unique union of farmed and wild. 9.9%

NOTHING STAYS THE SAME: Three Magnets’ hazy IPA brewed with spring pale malt, oat malt, and a hearty dose of torrefied wheat and flaked barley, then double dry hopped at 3.5 pounds per barrel with Centennial, Chinook, and Hallertau Blanc hops for citrus fruit, clover blossoms and a touch of vinous wine character. 6.1%

SAISON MAGNOLIA: Urban Family’s heart is on their brewers’ sleeve in this saison. An ode to their original brewery nestled into Seattle’s Magnolia neighborhood, Saison Magnolia is their evolving house saison fermented with a mixed culture of saison yeast and two different Brettanomyces strains. Even though this saison is ever changing in nuance, it will always be yeast driven, with a dry finish. 7%