Hello Peaks and Pints Pals! Be on the lookout for these new bottles and cans in our cooler. Cheers! 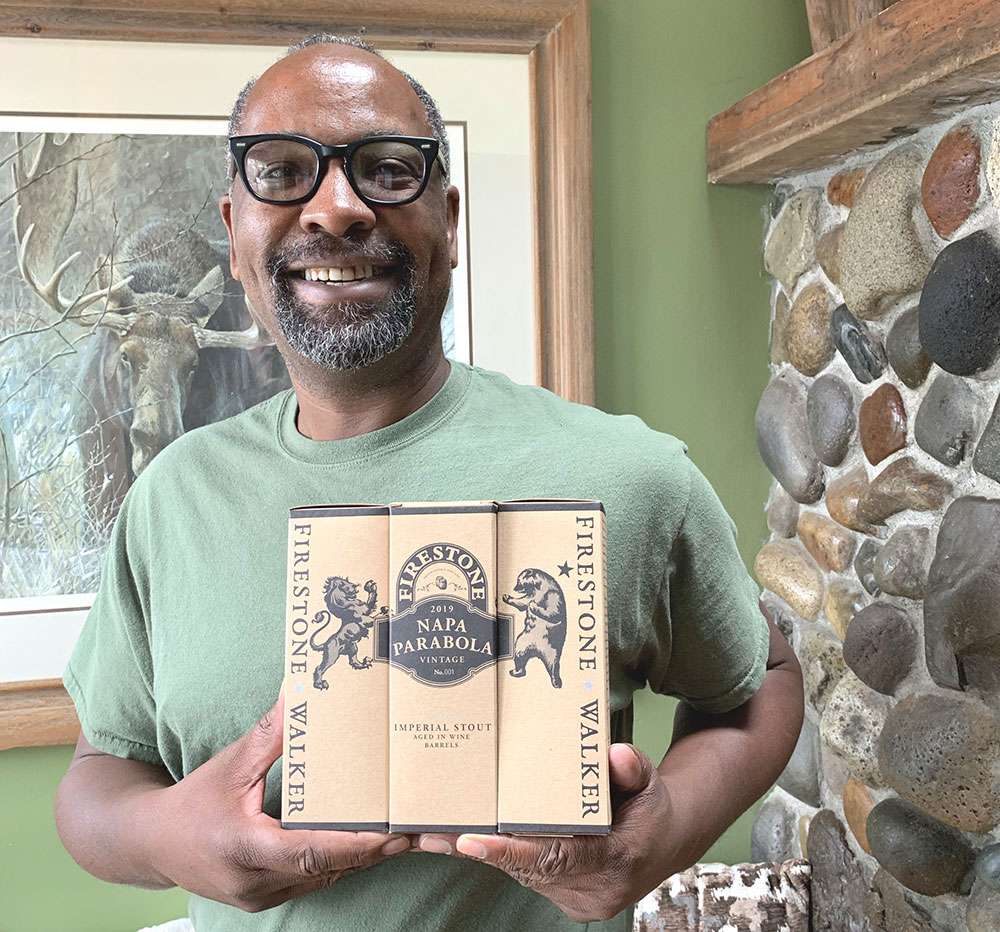 NAPA PARABOLA: Firestone Walker aged Russian imperial stout in French oak barrels from a prestigious Napa winery. Which one? No clue, so all we can do is speculate, but we do know that the barrels once held cabernet sauvignon, cabernet franc and merlot grapes. The result is an imperial stout with very different flavors: cedar, clove, mocha, ripe berries and dried chile peppers. And 2019 vintage dated bottles are available now at Peaks and Pints. 11.3% 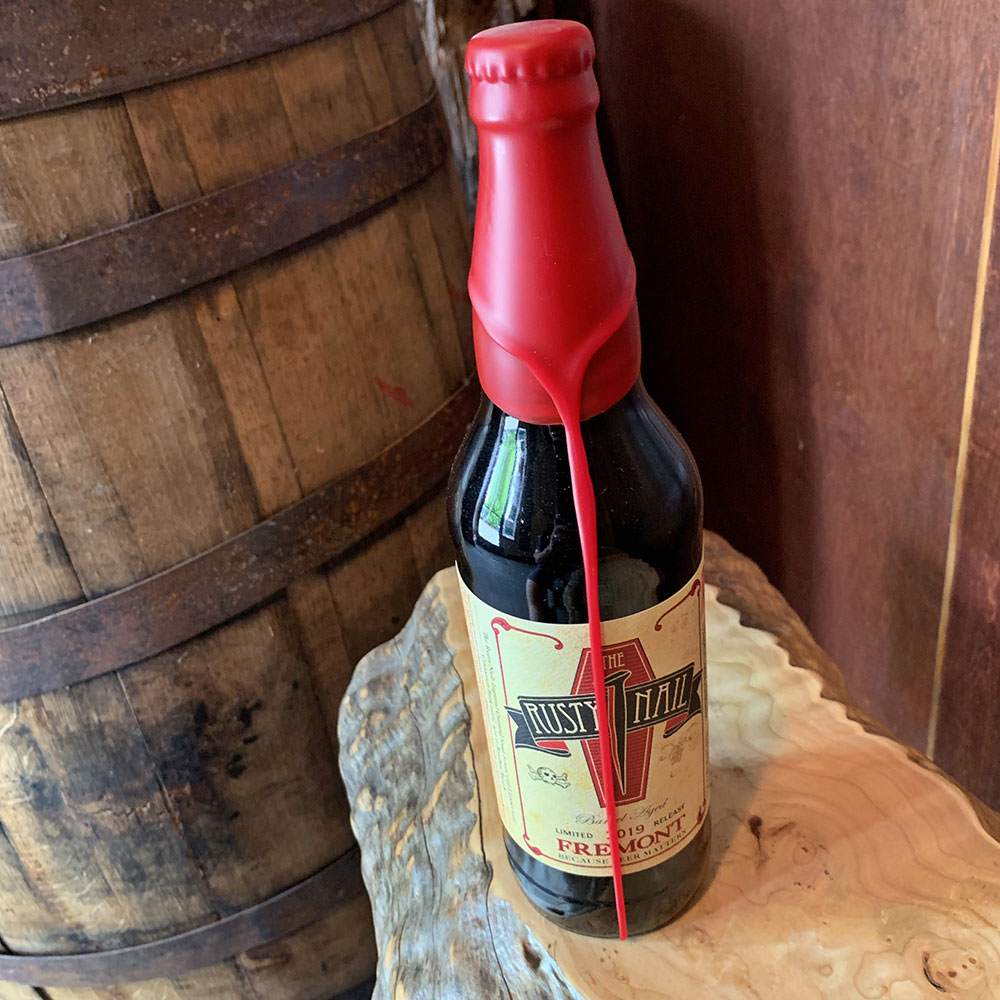 RUSTY NAIL 2019: Fremont Brewing‘s The Rusty Nail begins life as The First Nail, an oatmeal stout of epic proportions with brewer’s licorice, smoked barley, and pale malt and is then aged on cinnamon bark. She becomes The Rusty Nail after spending 15 months in 12-year old bourbon barrels. 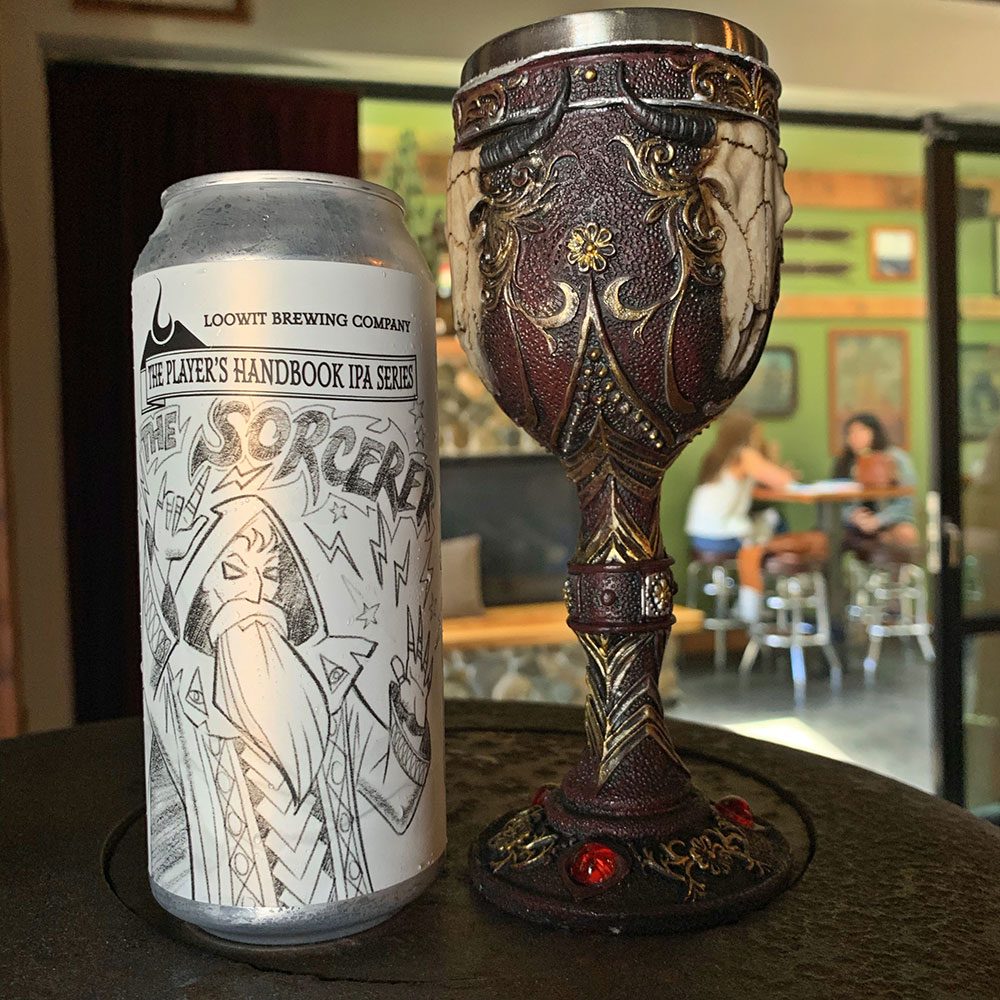 THE SORCERER: Loowit Brewing’s rotating The Players Handbook IPA Series has magically appeared at Peaks and Pints. Roll your dice while sipping this citrusy IPA. 8% 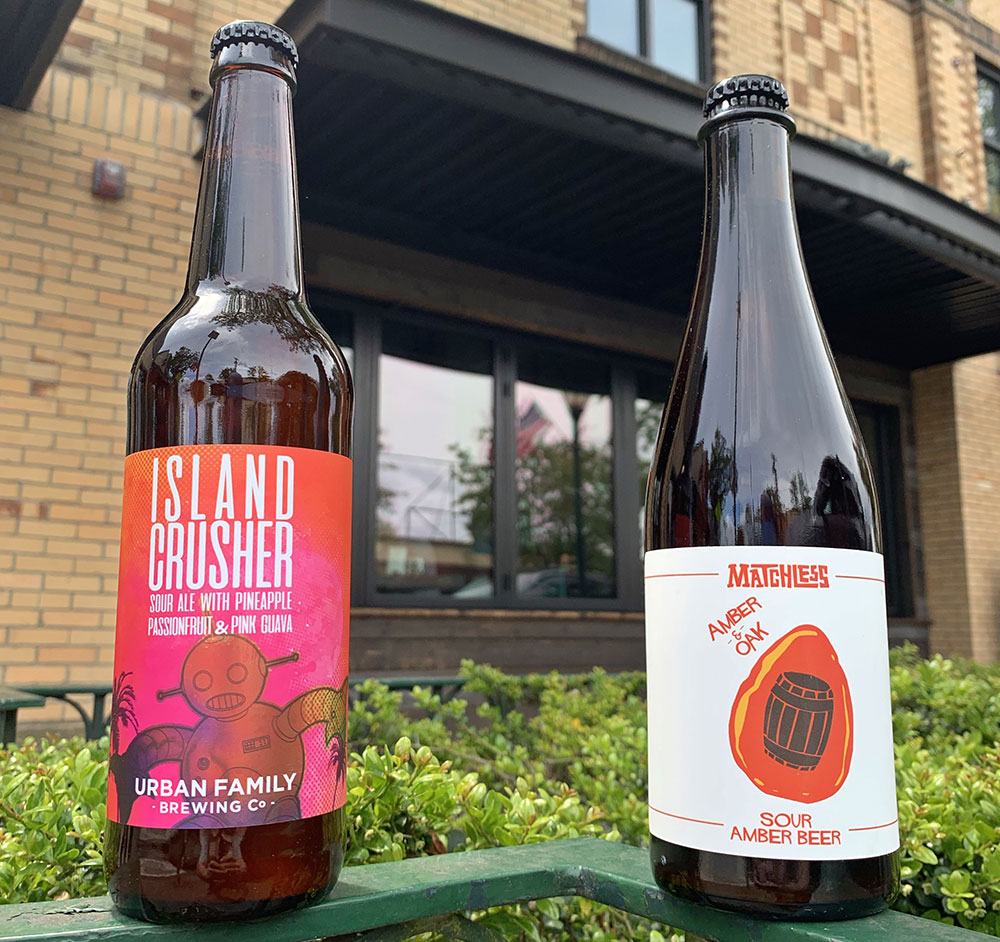 BEERTHDAY CAKE: Matchless’ take on the dichotomous white stout. It sports soft pillows of vanilla, lactose and almonds, hints of spice from the coffee and cinnamon, and underlying white cake and frosting notes: it’s still a beer and a perfect one for a second anniversary celebration. 8.4%

MPH: Pull up a chair, whippersnappers, and drink a drier version of what the Northwest brewing pioneers brewed, and drank, back in the day. This West Coast style IPA has huge citrus candy notes with a balanced bitterness and plenty of hops to remind you of the Northwest’s glory days. 7.1% ABV 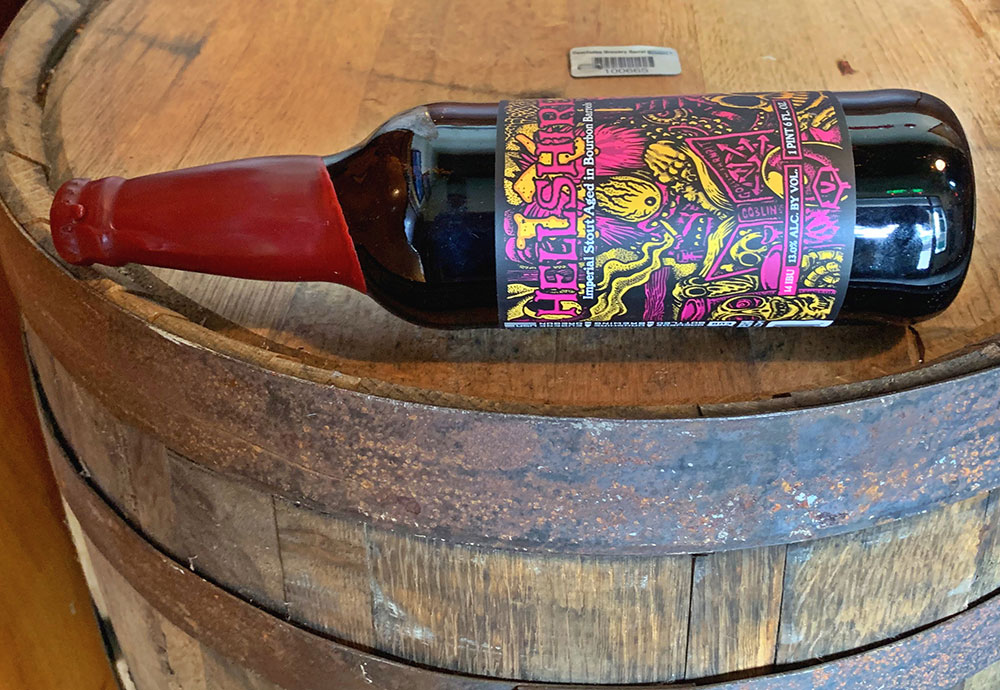 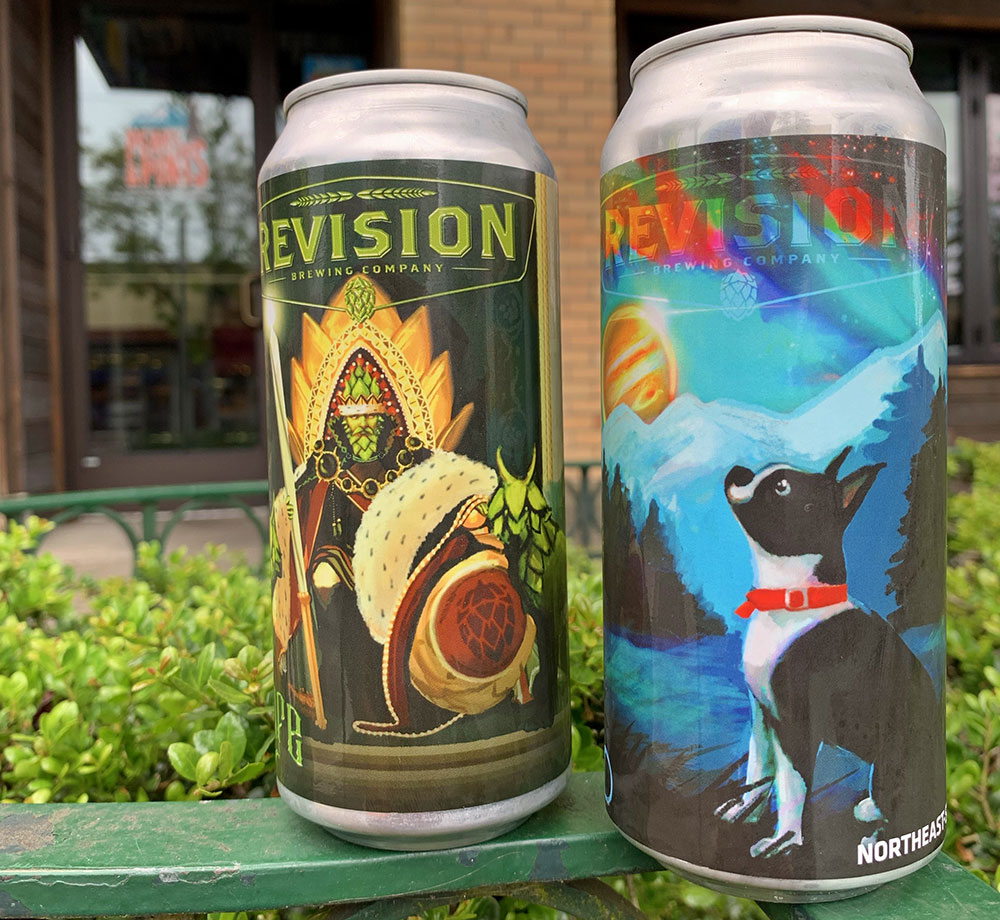 HI JUNO: Hi Juno is a Northeast style IPA brewed with Citra and Mosaic hops and a touch of milk sugar for a hazy lemon yellow color with a frothy white head leaving substantial bubbly lacing. The nose is sweetish citrus followed by loads of more citrus, a bit of vanilla sweetness and a hint of grassy hoppiness. 6.5%

STAFF OF LIFE: Revision Brewing‘s New England-style imperial IPA is brewed with Mosaic, Equinox and CTZ over a pillowy malt base. It’s smooth yet packed full of hop flavor and aroma. 8%

ALIEN ARTIFACT: Urban Family Brewing combined Montmorency and Bing cherries, backed up with a blast(er) of limes zested in-house, which will invade your mind for weeks to come. 6%

ISLAND CRUSHER: The popular sour ale is back, this time with all the pineapples, plus guava, and passionfruit. 6%