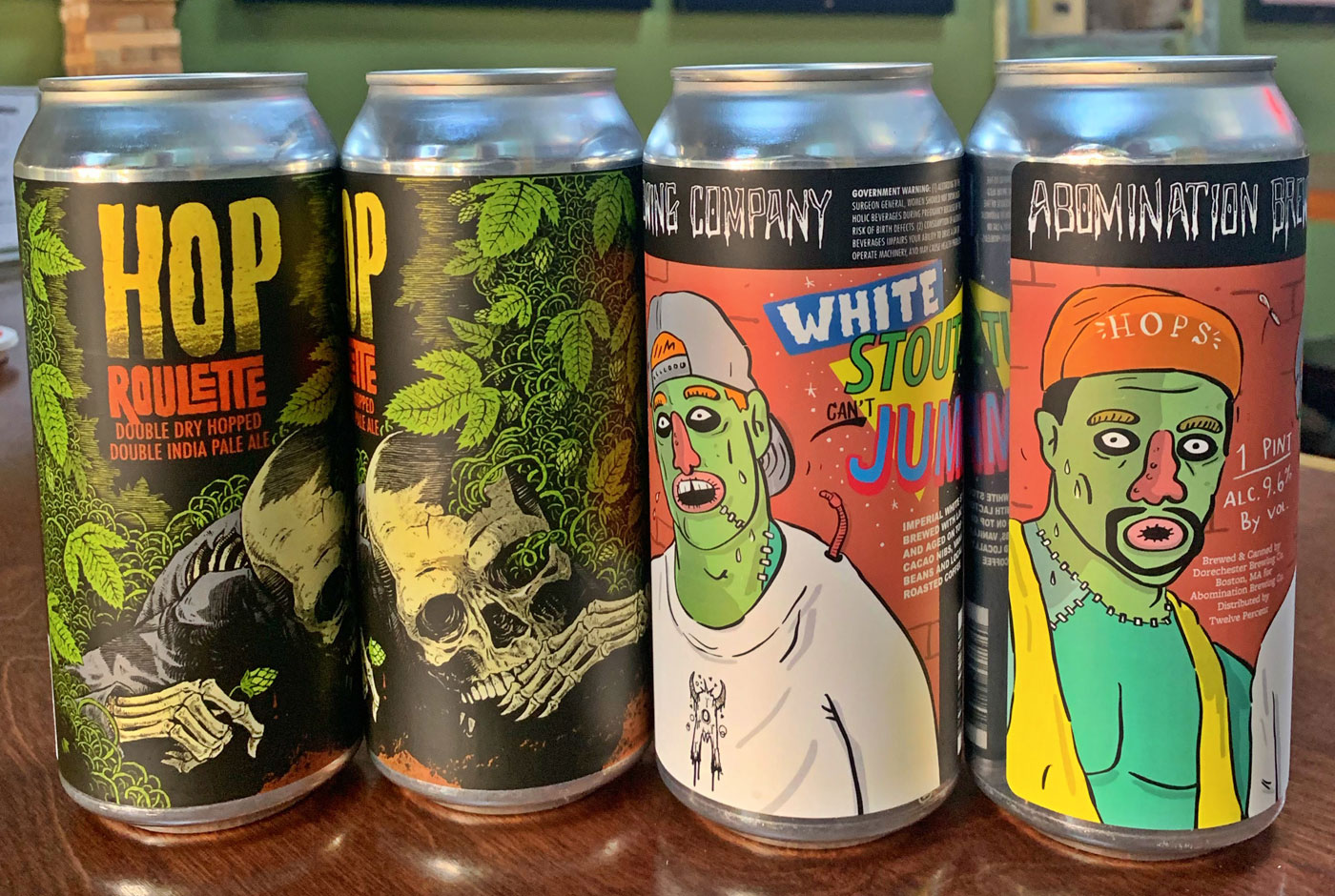 Before you head off to Peaks and Pints to replenish your refrigerator, a question: what’s your favorite September beer … when the weather actually still feels like summer? Here comes Peaks and Pints New Beers In Stock 9.5.19. …

HOP ROULETTE: This New England double IPA was brewed with flaked oats, wheat, and golden promise. Josh and Joe then kettle hopped and double dry hopped it with a copious amount of one of their favorite hops, Pacific Jade! Expect notes of lemon zest, nectarine flesh and pineapple. 8.6% 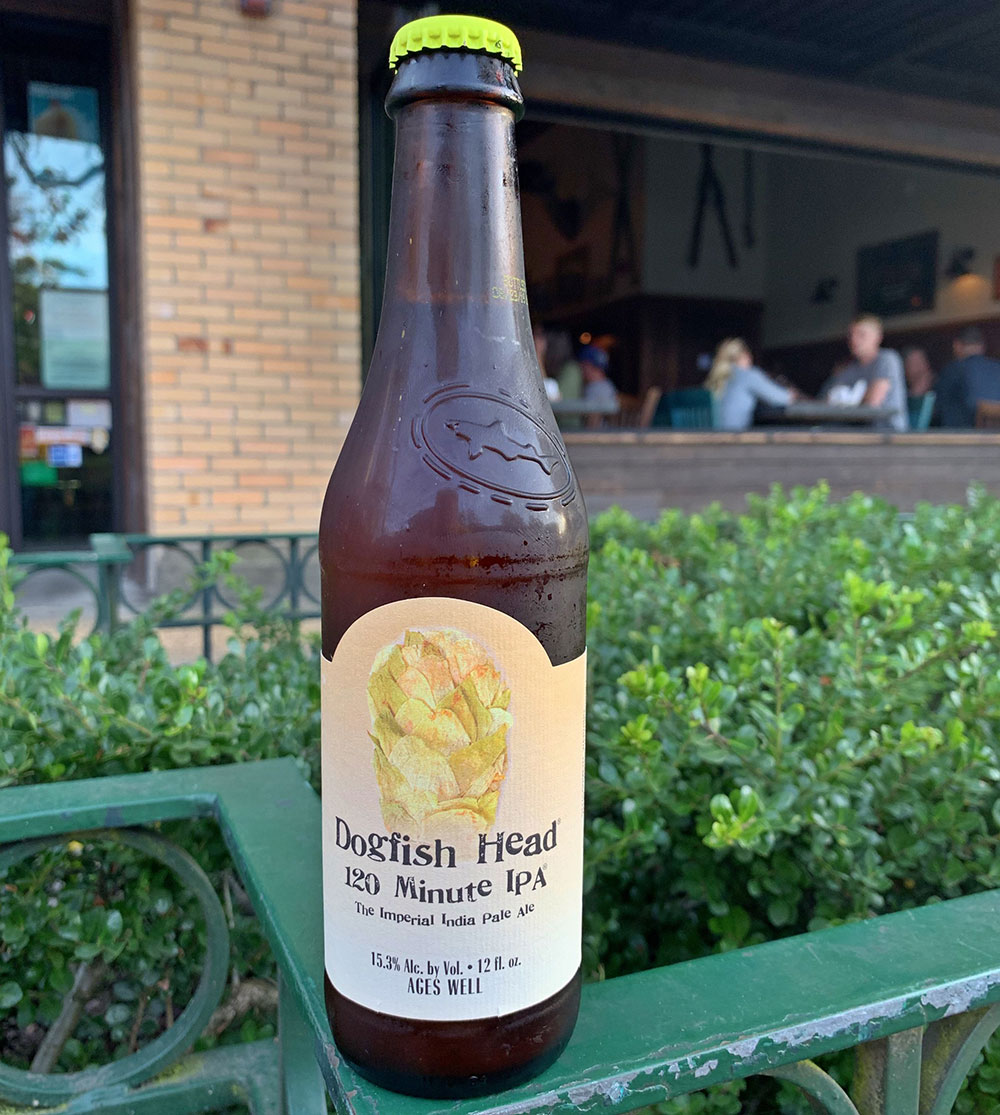 120 MINUTE IPA: One of the strongest IPAs on the planet — 24 times as hoppy as a Miller Lite-y beer — Dogfish Head‘s 120 Minute IPA sports layers of syrupy, grassy, dank on dank on dank, resin hops that see two hours of boil times, using Amarillo, Simcoe and Warrior hops continuously in the brewing and fermenting process. This beast ain’t about fresh, it’s about hop power. It’s the elephant gun of beers. Taste starts bittersweet with piney hops and orange peel but then the booze kicks in and burns the throat. Despite this, there’s a nice, smooth finish that follows the initial hoppy burn. 18% 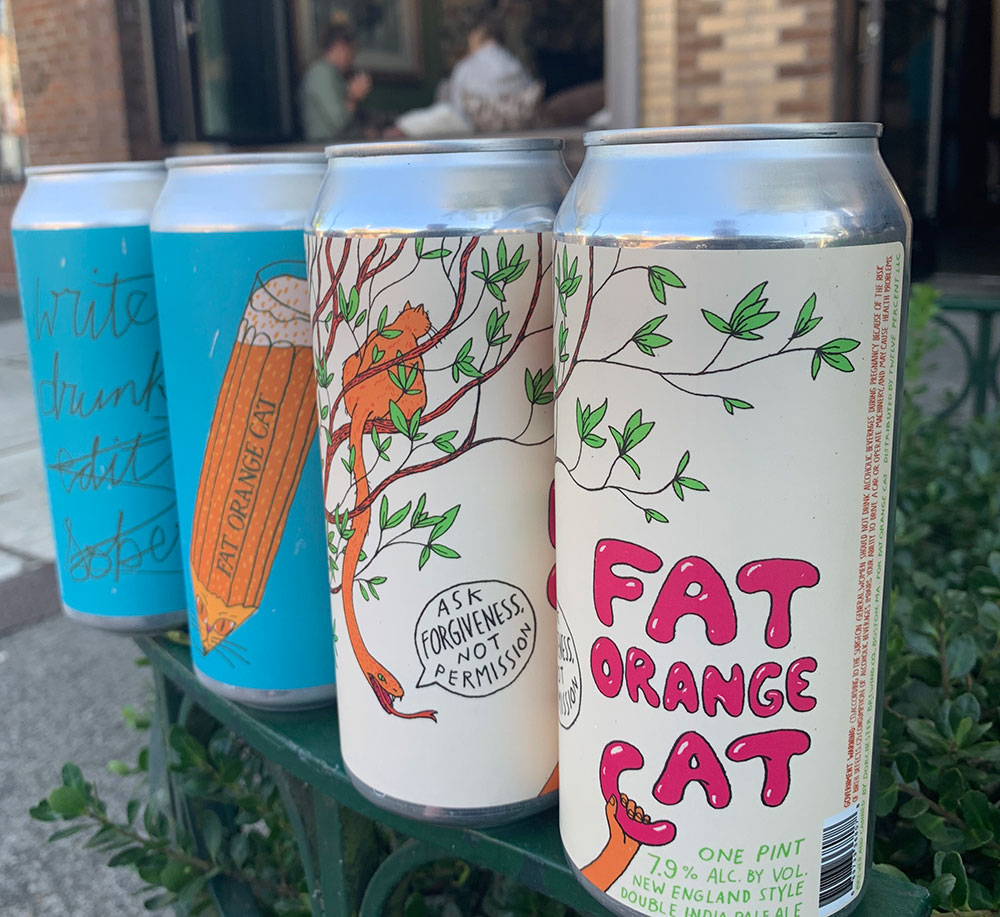 ASK FORGIVENESS NOT PERMISSION: Super hazy and smooth drinking New England IPA with a refreshing bite on the back. Azzaca and Lemondrop hops give this beer a flavorful blend of tropical fruits and zingy lemon brightness. 7.9%

WRITE DRUNK EDIT SOBER: Peaks and Pints co-founder Ron Swarner laughed at this New England IPA’s name, reminding him of his days at the helm of the Weekly Volcano. News Team assemble for flavors of peach and pine! 7.2% 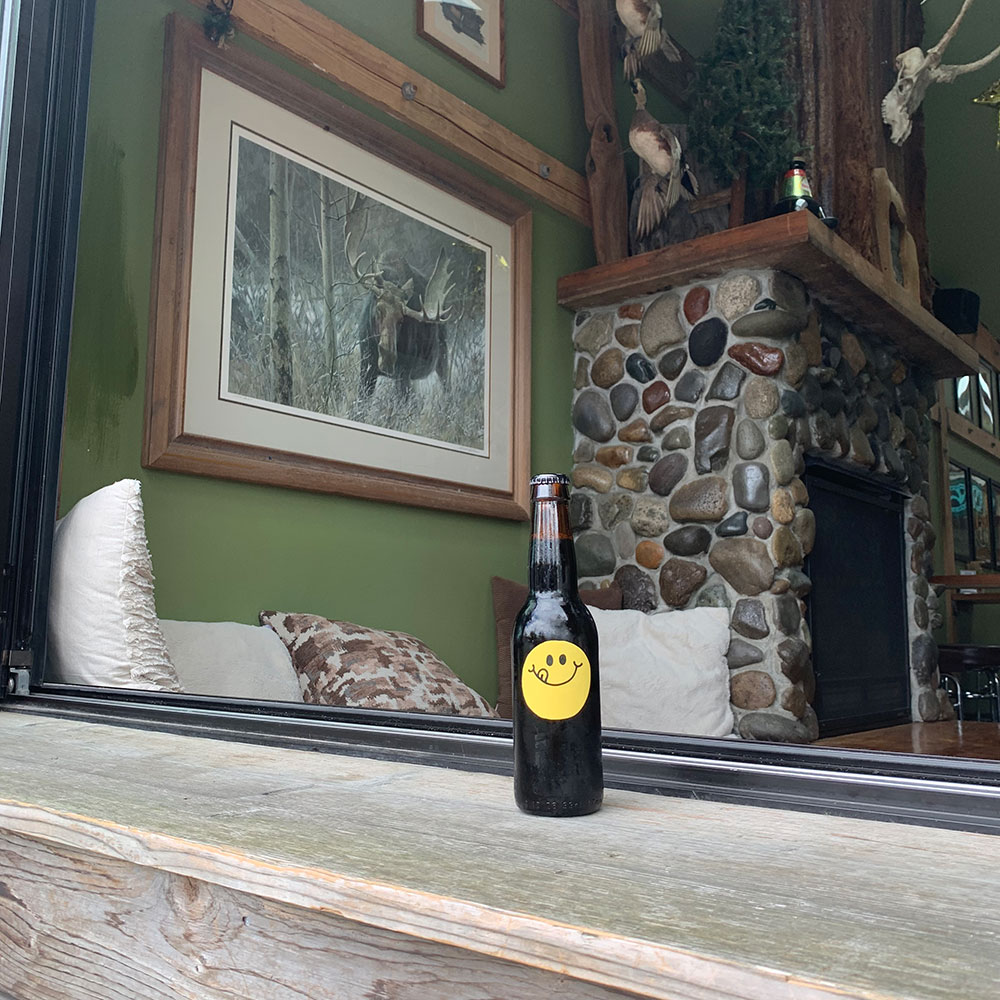 NOA BBL PECAN MUD CAKE STOUT: Aged in freshly emptied bourbon barrels, this imperial stout hits the nose with chocolate cake. The thick pour tastes like chocolate, nuts, caramel, some bitterness, but heavily sweet with some vanilla from the barrels. 11% 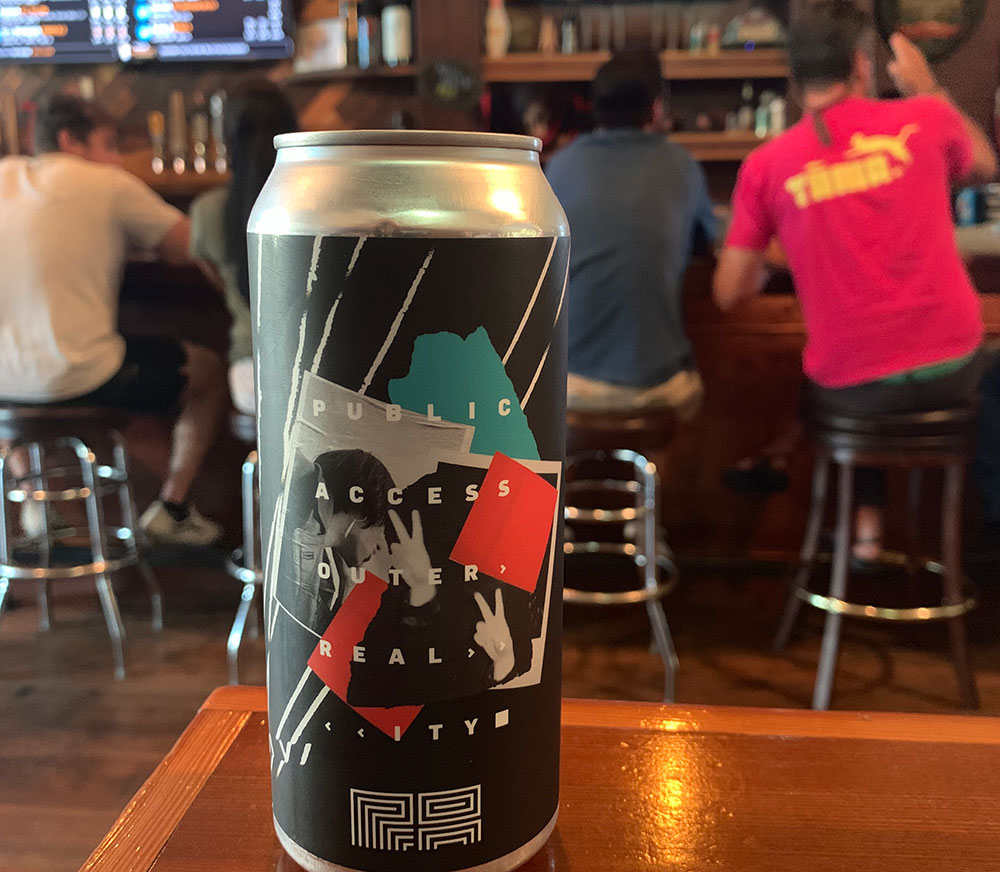