The fall brings in a welcoming change as the leaves start to transform into vibrant colors before they gracefully fall to the ground here in the Northwest. Stepping out for fresh air, it noticeably has become crisper as it wisps by. And with everyone ironing their favorite flannels before heading out to enjoy the festive activities of the season. Today, though, we’re sending out an alert that Peaks and Pints New Beers In Stock 9.14.19 has nothing to do with autumn. Cheers! 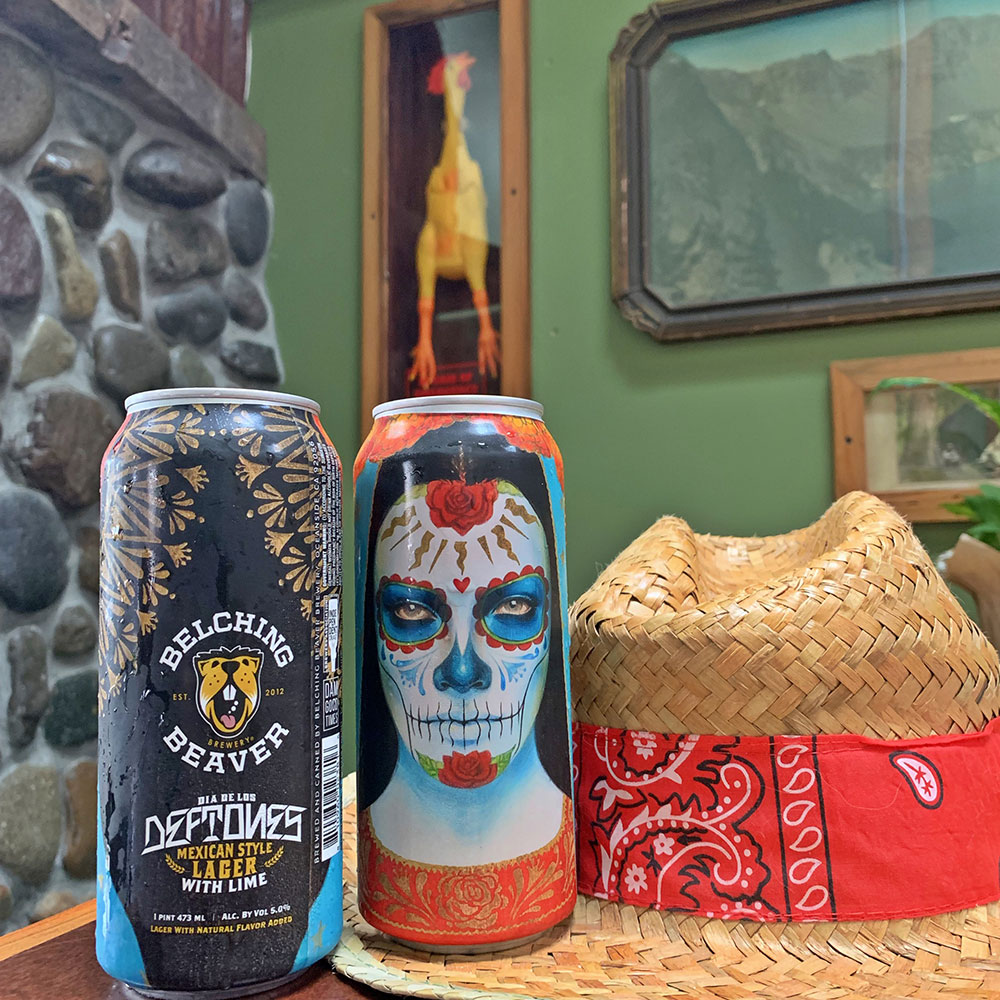 DIA DE LOS DEFTONES: Get a room Belching Beaver and The Deftones! What started as a 2016 the Deftones and Belching Beaver collaboration and turned into many more, including this Mexican-style lager with upfront fresh lime aroma that’s mixed with subtle sweet biscuit notes of a traditional lager. 5% 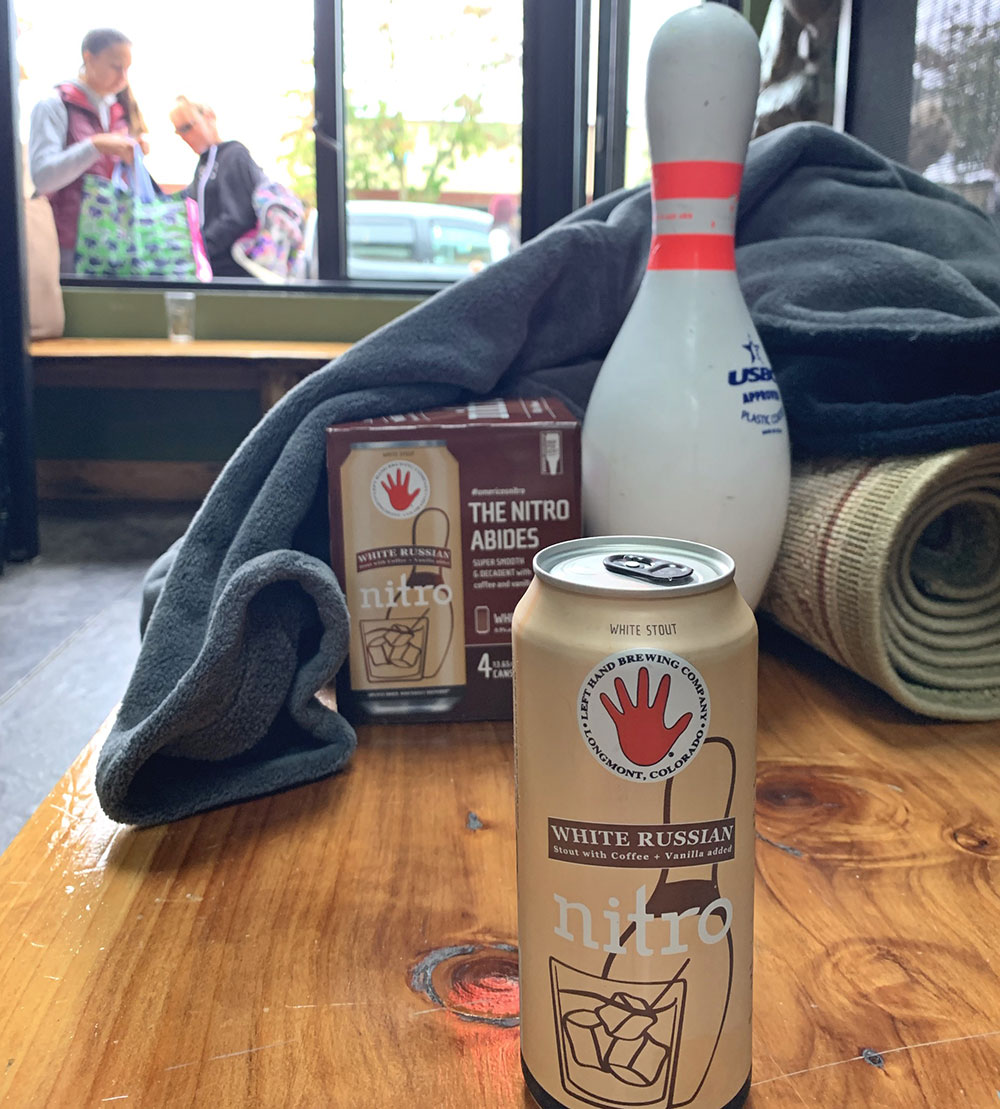 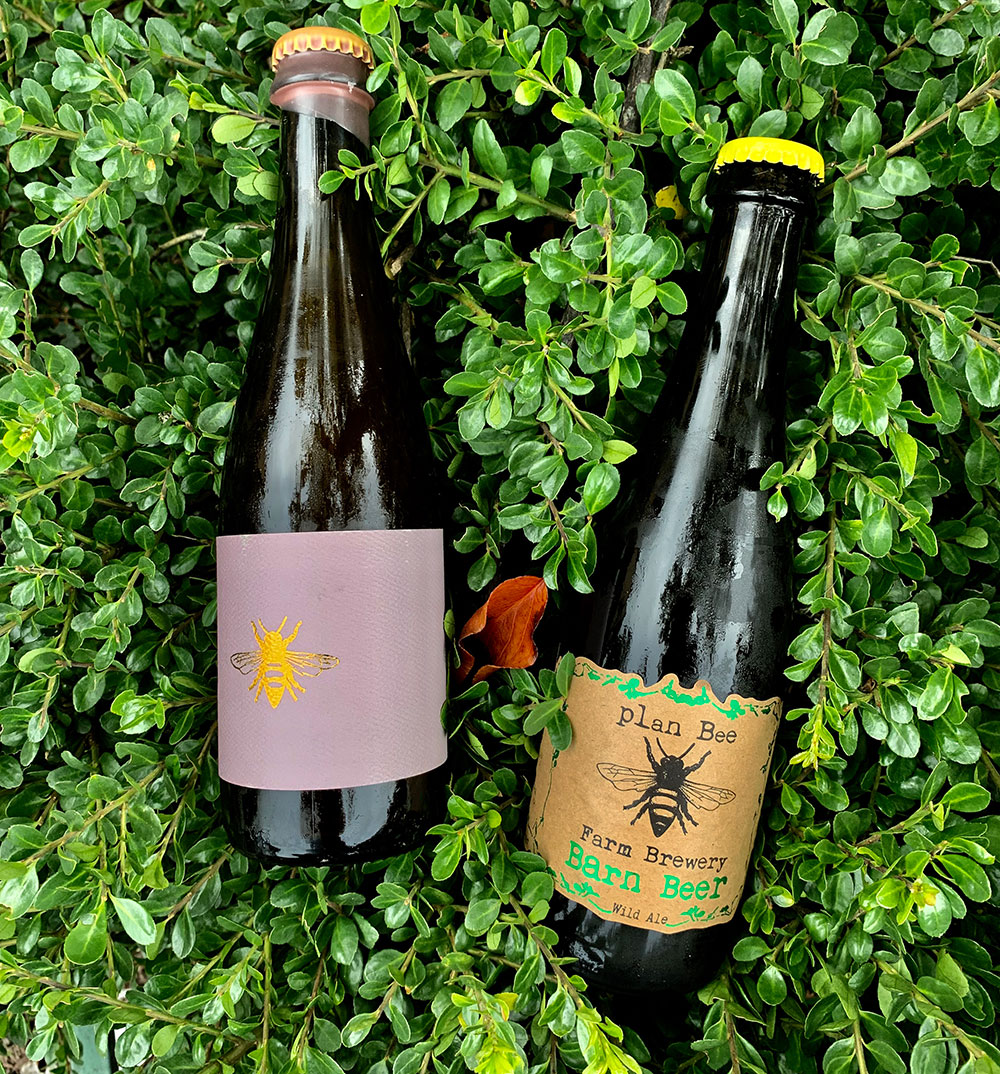 Evan, originally from Indiana, arrived with Emily to New York City in 2008 to pursue a career as a musician. He played festivals, wrote songs for Meatloaf and toured with Def Leppard. On the side, he and Emily were also homebrewing. Captain Lawrence Brewing Co. caught Evan’s show, which lead to a Captain taproom bartender gig. Beer replaced music. Poughkeepsie, New York became home. Evan and Emily opened Plan Bee Farm Brewery specializing in wild and sour farmhouse ales that start from a yeast made with honey harvested on their property.

13TH ANNIVERSARY: Double IPA that leans sweet and malty with strong bitterness. It’s on the boozy side with warming alcohol heat and malt syrup. 11% 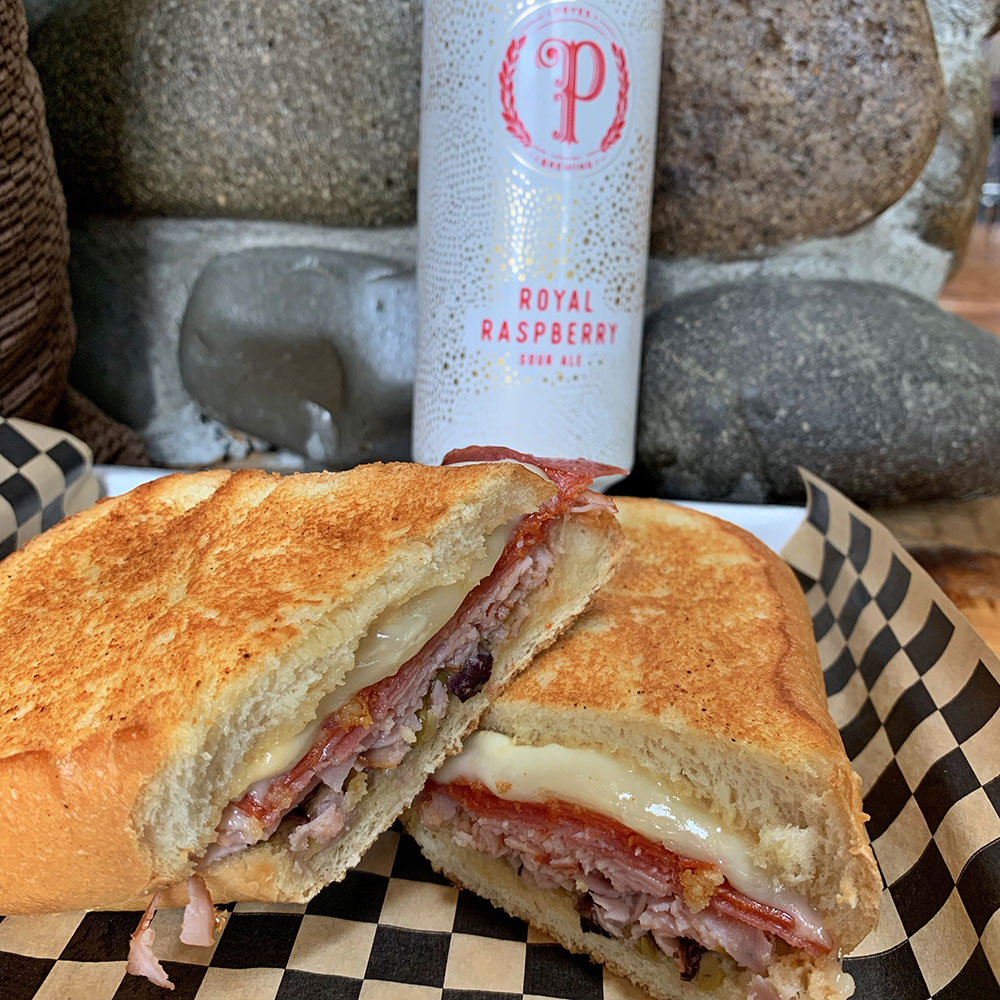 In June 2017, Pryes Brewing (pronounced Prize) opened its own brewery and taproom in Minneapolis, but unlike some neophyte taprooms, Jeremy Pryes had nearly three years of professional brewing and distribution under his belt. Locals already knew Pryes for its hit IPA, Miraculum, but Pryes also brews sours, which Peaks and Pints managed to grab a couple cases.