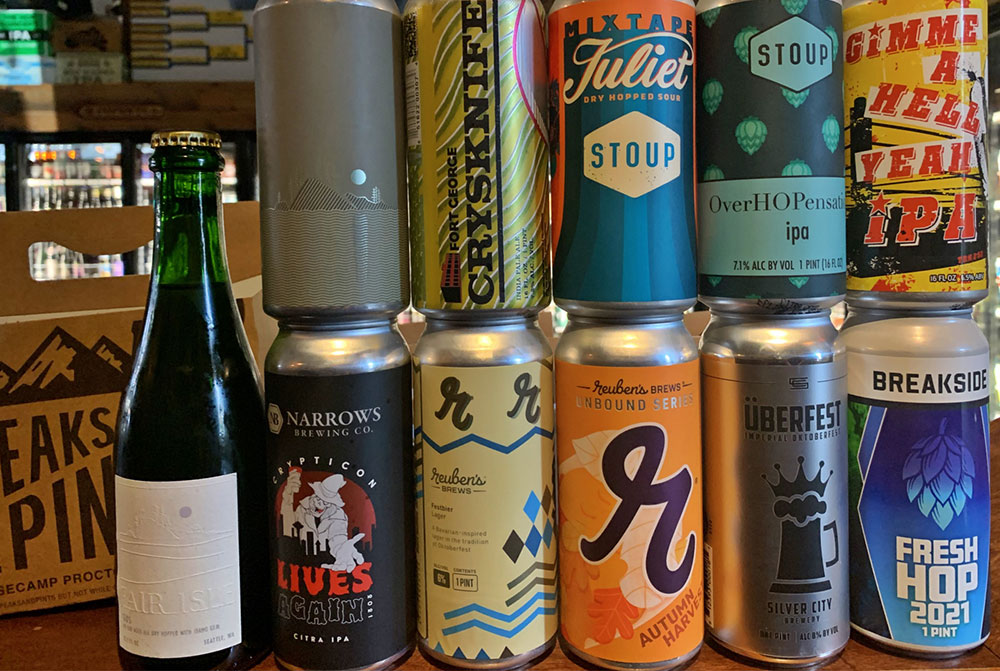 Who’s ready for fresh hop season? Breakside is the first one out of the gate with this year’s Stay Fresh! We also received Reuben’s autumn offerings, Fort George Crysknife, Fair Isle’s farmhouse IPA in a can and others join Peaks and Pints New Beers In Stock 8.31.21.