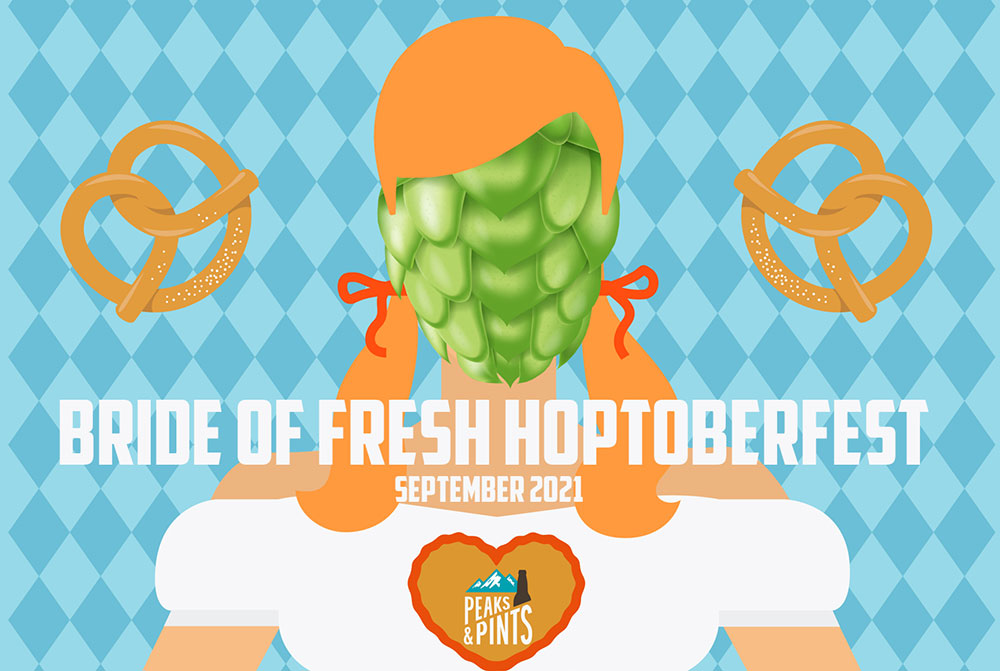 Tagline: Mask Up For Fresh Hops and Festbiers!

Key Things You Should Know When Participating In Fresh Hoptoberfest

Fall beer offers far more than nutmeg and allspice. Historically, autumn was an important time for brewers. Before refrigeration and climate control, fermentation in warmer months was unpredictable, and brewing in the summer was more likely to yield an impure beer. In 1553, a Bavarian law was passed that banned summer beer production altogether.

Fresh hops are another great gift of fall. Most of the year, brewers coax flavor and aroma out of dried and pelleted hops. But in late summer and early fall, when the precious hop cones are plump and fragrant, many brewers experiment with fresh- (or “wet”-) hopped IPAs and pale ales. Straight from the fields, fresh hops lend juicy, earthy notes that are often compared to newly mown grass.

Unlike Oktoberfest styles, wet-hopped beer should be consumed as quickly as possible after brewing, as all of those delicate nuances dissipate quite quickly. Peaks and Pints will also keep fresh hop beers on tap throughout September.

Washington State Secretary of Health Umair A. Shah, M.D., MPH, amended Order 20-03 requiring face masks for everyone in public indoor settings regardless of vaccination status, including Peaks & Pints. Please keep your mask on unless you’re at your table eating and drinking. Prost!