There’s the dusty, trigger-happy Wild West cowboy with the Colt 45 half-cocked in his holster. There’s the ’80s nerd with his pocket protector full of felt-tips, ballpoint at the ready. And now, like some absurd combination of the two, there’s the would-be VIP with his cell phone hooked to his belt. In what life-or-death matters is he dealing that the few seconds required to retrieve the device from his pocket prove too precious to waste? We’re betting none. What’s next, a beer can belt? Well, if it’s already here then load it up with Peaks and Pints New Beers In Stock 7.30.19. 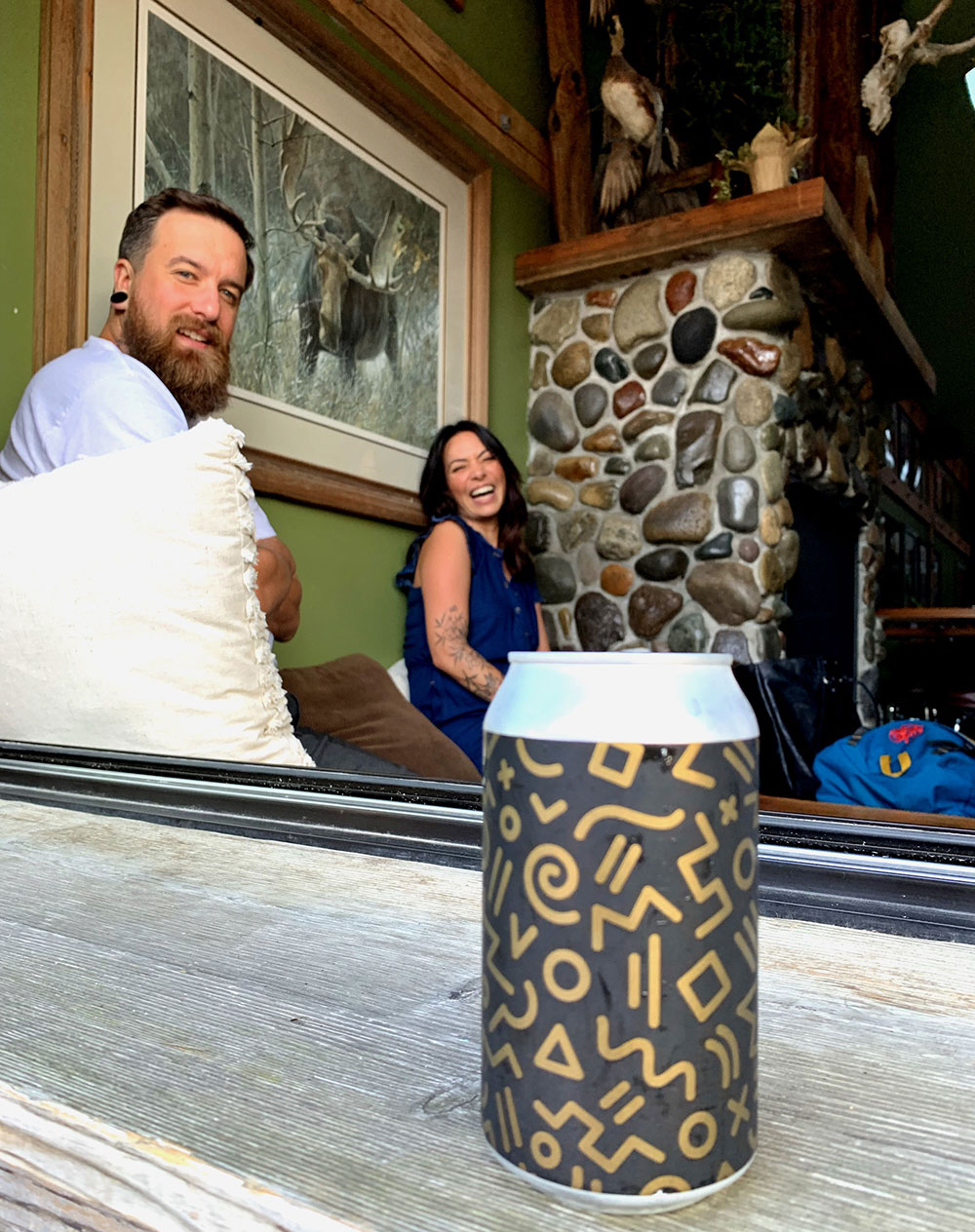 The return of Aslan Brewing‘s Return of the Mack IPA also returns with only the finest North American 2 Row and German Vienna malts and hopped on the hot side to 50 IBUs with Columbus and Centennial, followed by a double dry hopped with Centennial hop hash and loads of Mosaic. This beer is extra filtered, definitely dank, and appropriately bitter. 6% 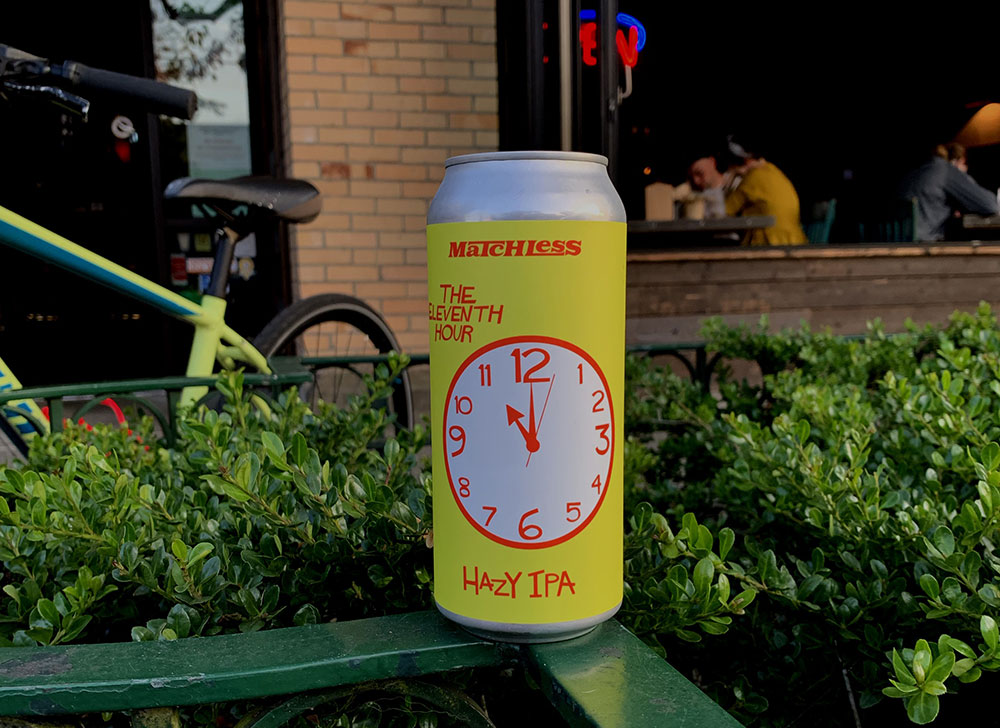 THE ELEVENTH HOUR: Matchless Brewing combed their brew logs looking for hints and ideas that would yield a lush yet eminently drinkable hazy IPA. With the help of Simcoe, Amarillo, Motueka and Vic Secret hops, they hit the mark. The Eleventh Hour drinks with a fruity acidity that boosts the citrus and tropical fruit character — making way for a soft, closing bitterness. 6.5% 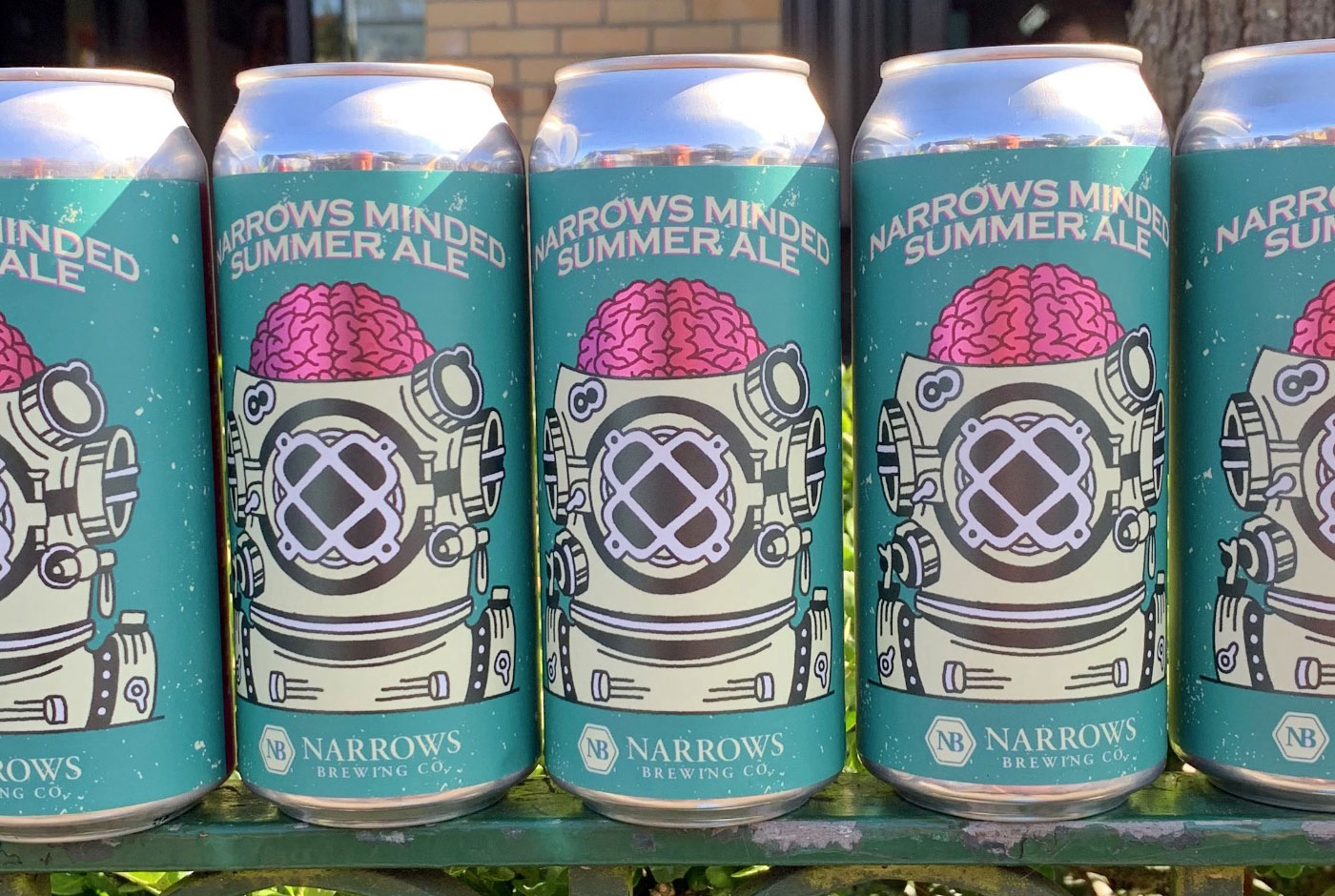 NARROWS MINDED SUMMER ALE: Brewed with 2-row, oats and wheat with additions of Citra, Apollo and Amarillo in the whirlpool, and dry hopped with the same three hops, this Narrows Brewing summer ale is approachable, crisp and fruity. 4.7%

BOSBESSEN: pFriem’s brewers dump 1,000 pounds of fresh Draper blueberries into their lambic-style base beer to create Bosbessen. Using a malt bill that consists of 60 percent malted barley and 40 percent wheat, the brewers use aged hops but without a coolship. Instead they used a heat exchanger to chill the wort before inoculating with a lambic mixed culture of yeast and bacteria. pFriem brewers then mature the base lambic-style in French oak barrels for six months before adding the blueberries from Graves Orchards at an amazing 2.7 pounds per gallon. The beer ages and fermented on the fruit for another nine months for flavors of blueberries, funk, some wood, jam and a nice, tart finish.

THE PINE HEARTS BACK TO SUSTAIN: Three Magnets Brewing teamed up with buddies Joe, Derek and Dean of the bluegrass band, The Pine Hearts, to brew a saison named after their album, Back To Sustain. They created a little bit of Americana by infusing a classic saison style ale with a hearty dose of pinene terpenes (derived from pine, not weed) and hopped with the pine sap and tropical character of Simcoe hops. Bonus track: the beer features all Washington-grown malts from Linc Malt in Spokane. 5.8%