The Fourth of July is a time for hanging out in the backyard, going to the beach and enjoying a craft beer or six while celebrating the independence of America. Drop by Peaks and Pints and load up for the holiday. … 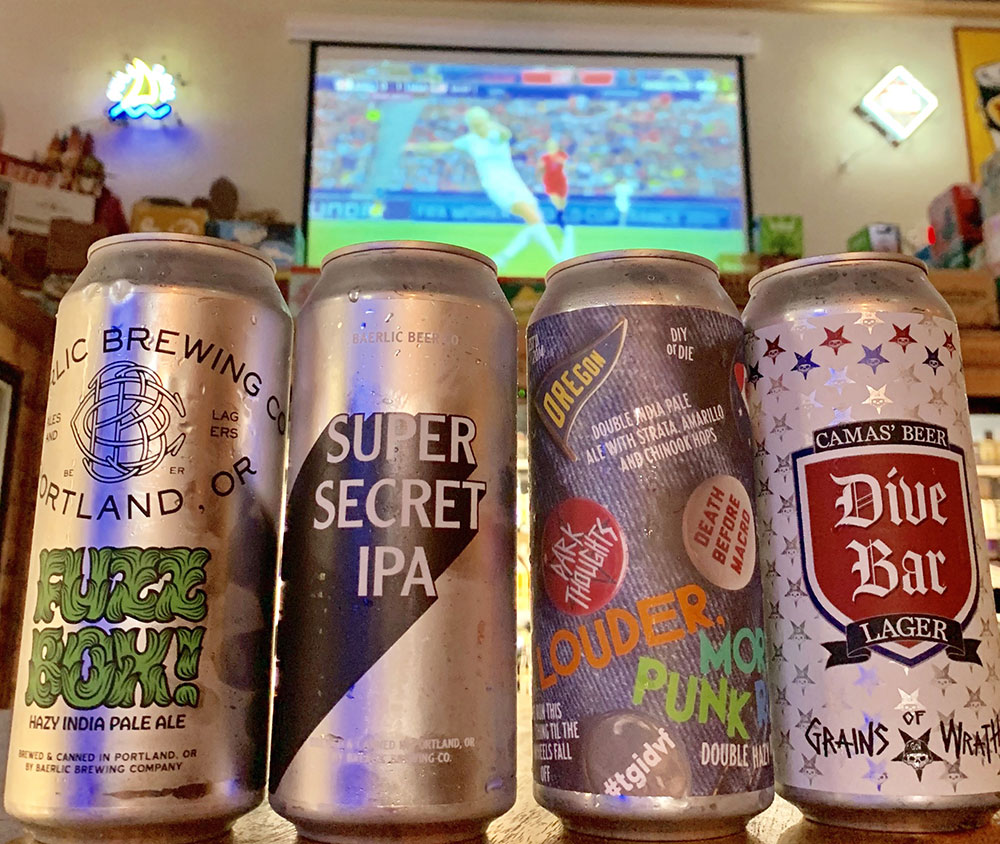 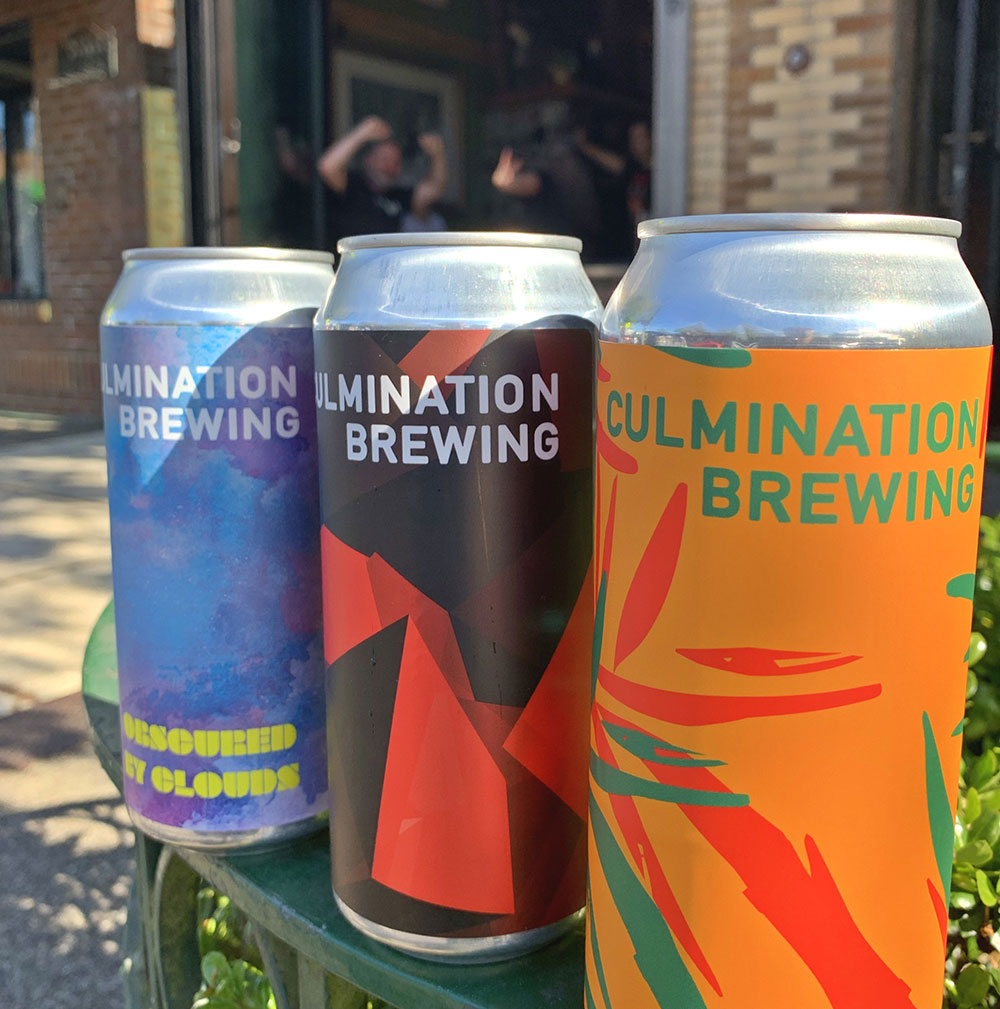 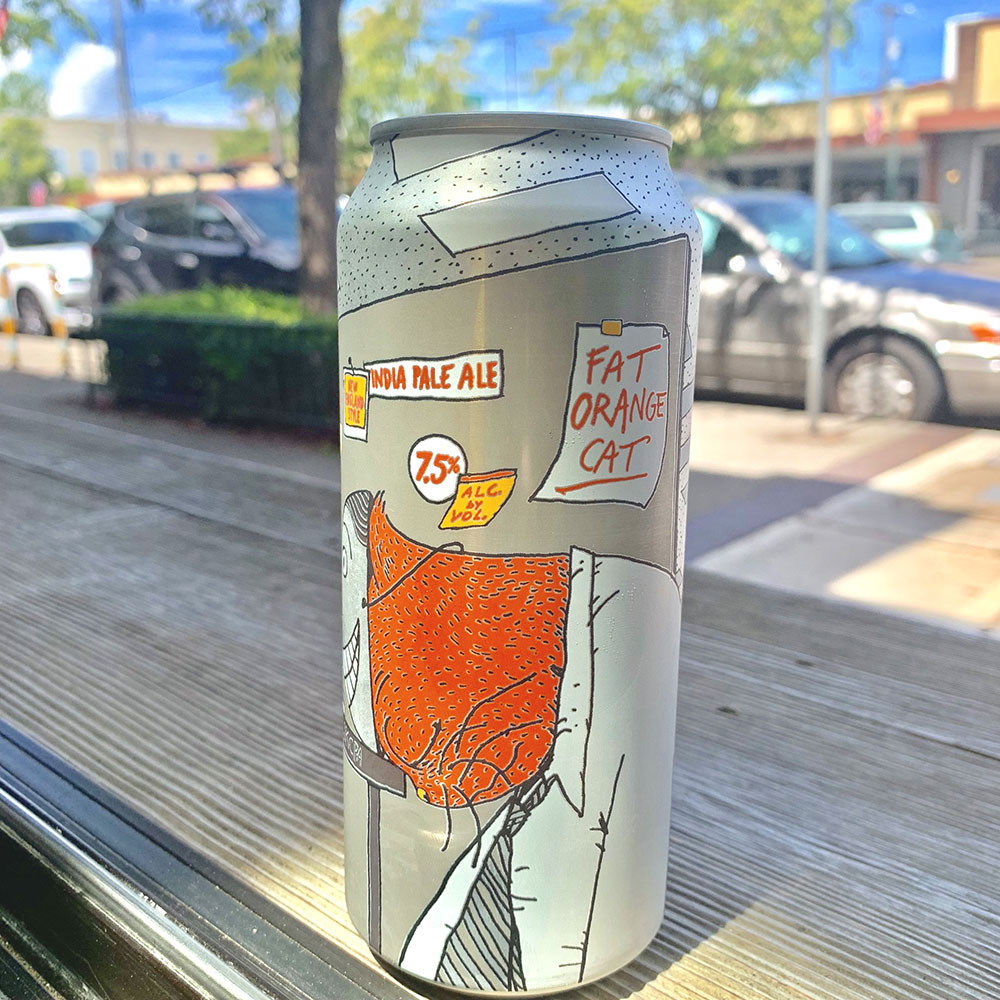 I DON’T LIKE MONDAYS IPA: A delicious Fat Orange Cat Brew‘s I Don’t Like Mondays IPA is perched on our fireplace lounge windowsill strutting its Galaxy, Mosaic and Simcoe. 7.5% 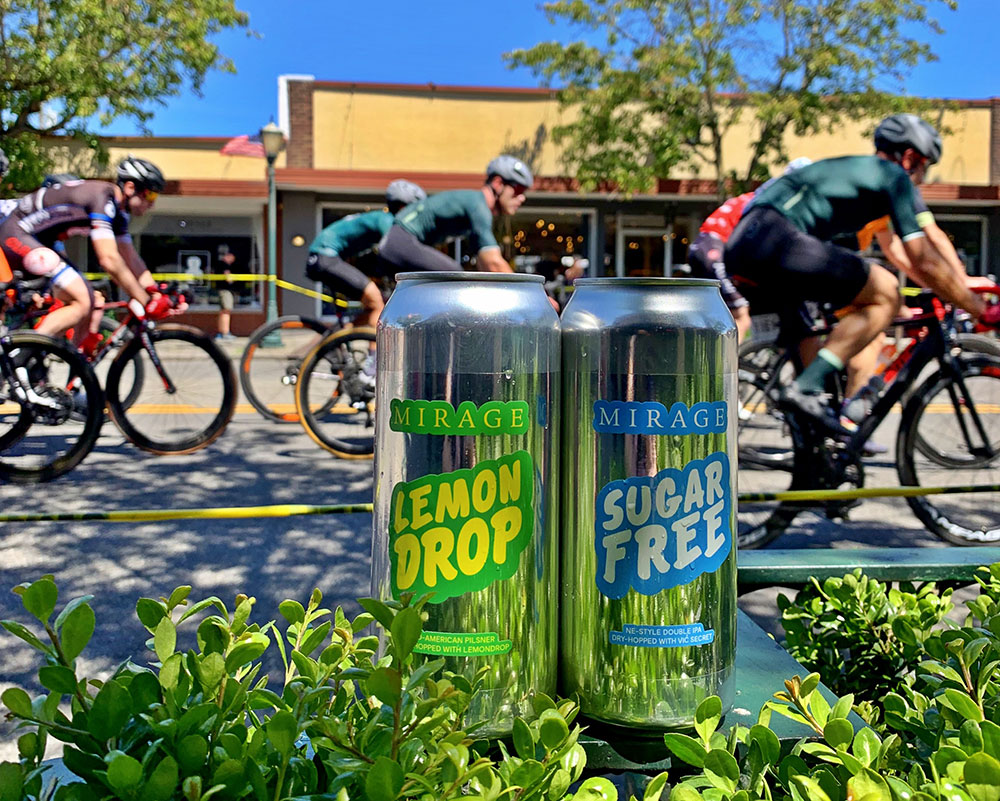