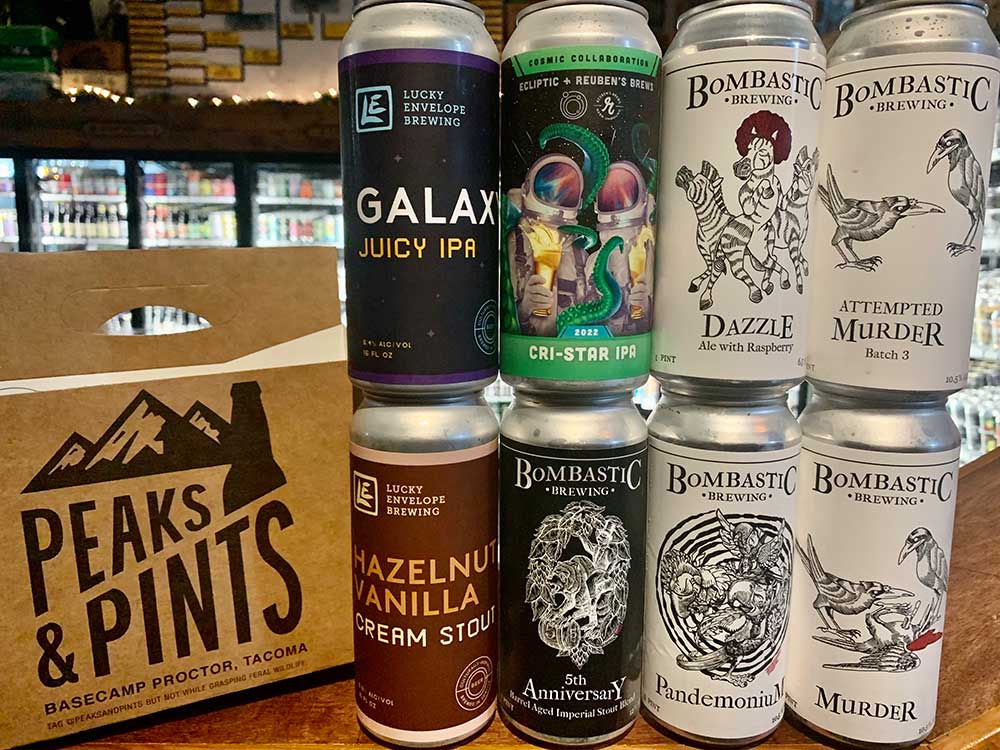 May your hearts and beer fridges be full. …

Bombastic Attempted Murder – Batch 3: Based on their Murder stout, this variant features vanilla and cinnamon, 10.5%