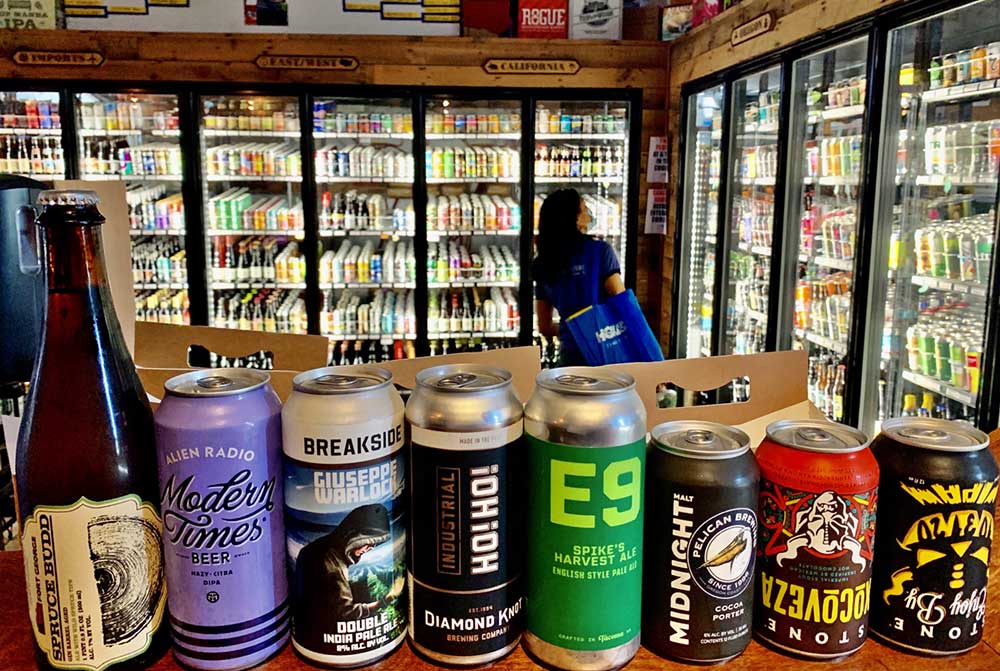 Peaks & Pints brought in a ton of new beer today. We highlight a few in Peaks and Pints New Beers In Stock 10.6.20. …

SPRUCE BUDD (GIN BARREL AGED): Every early May, Fort George Brewery heads to the coastal forests to harvest spruce tips for Spruce Budd Ale. This year, they stashed some of that beer into freshly emptied gin barrels. After a quick three months in barrels, they conditioned it spruce beer on gin botanicals. Expect creaminess with intense sharpness from the spruce and gin. 7% 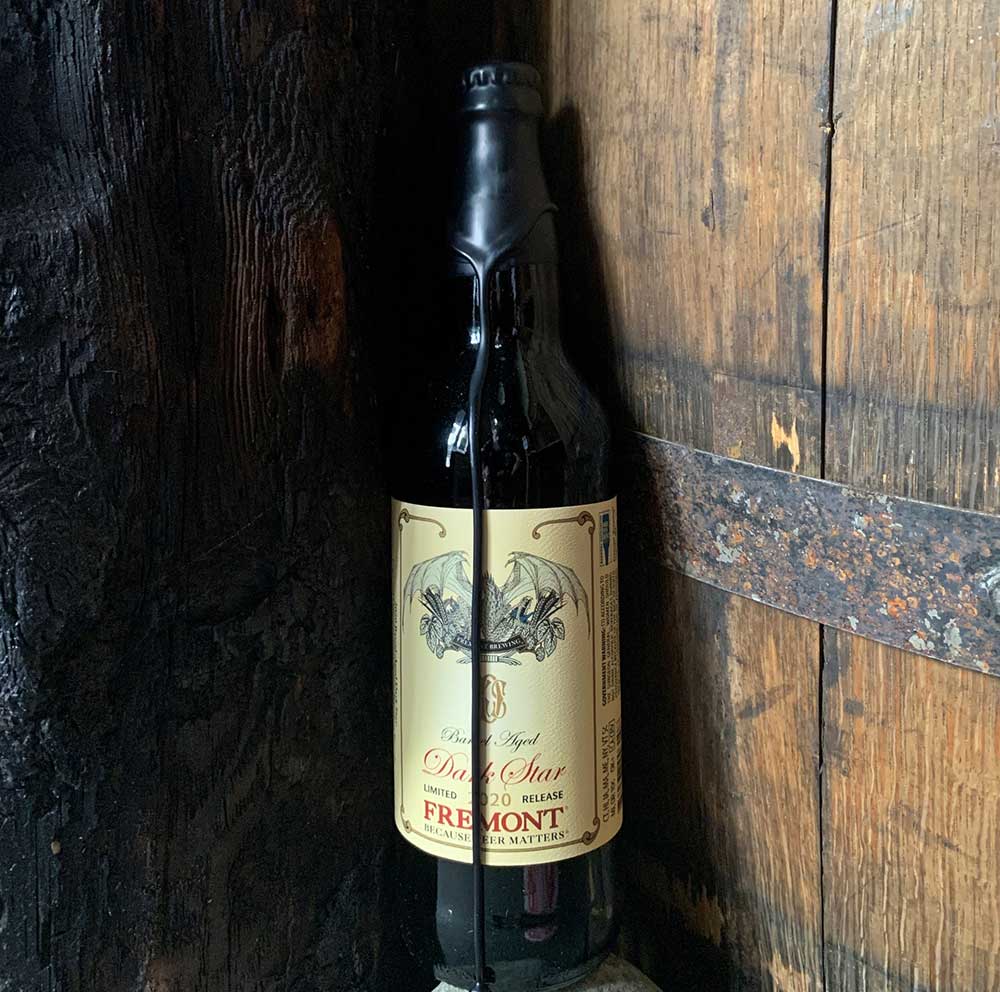 2020 BOURBON BARREL AGED DARK STAR: The star of Peaks and Pints New Beers In Stock 10.6.20 is Fremont‘s new Bbl Dark Star release, which is “a blend of 24, 18, 12, and 8-month Bourbon Barrel-Aged Dark Star in 7-12-year old Kentucky bourbon barrels. The roasted and chocolate malts complement the smooth oats to bring you a stout delight wrapped in the gentle embrace of bourbon barrel-aged warmth,” according to Fremont. 12.7%

ENJOY BY 10.31.20: Loaded with 10 different varieties of hops and meant to be enjoyed within 37 days, this double IPA is exactly what you expect from Stone Brewing: a solid caramel malt base balanced by dank and citrus flavors. 9.4%