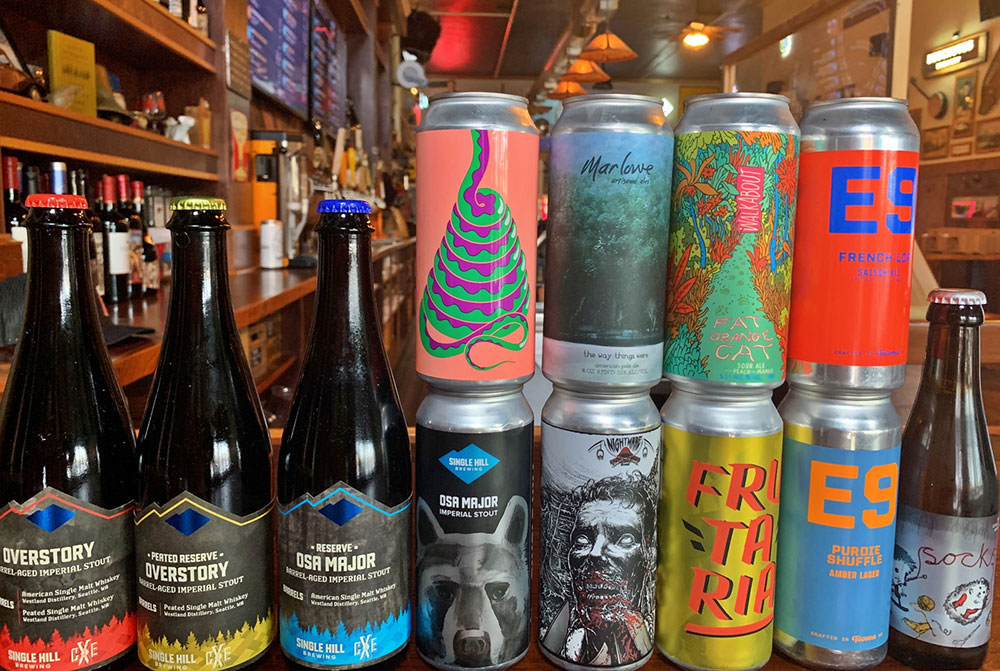 Peaks and Pints New Beers in Stock 1.7.21 has a lot of fun stuff that you don’t wanna miss!

Fat Orange Cat Walkabout Peach Mango sour with a huge peach nose and the namesake on the tongue, 6%

Off Color Brewing Socks is a wild-fermented saison aged in a Barolo wine foedre with African dried lemons and black limes for bright, citrusy, and a little funky flavors, 6.4%