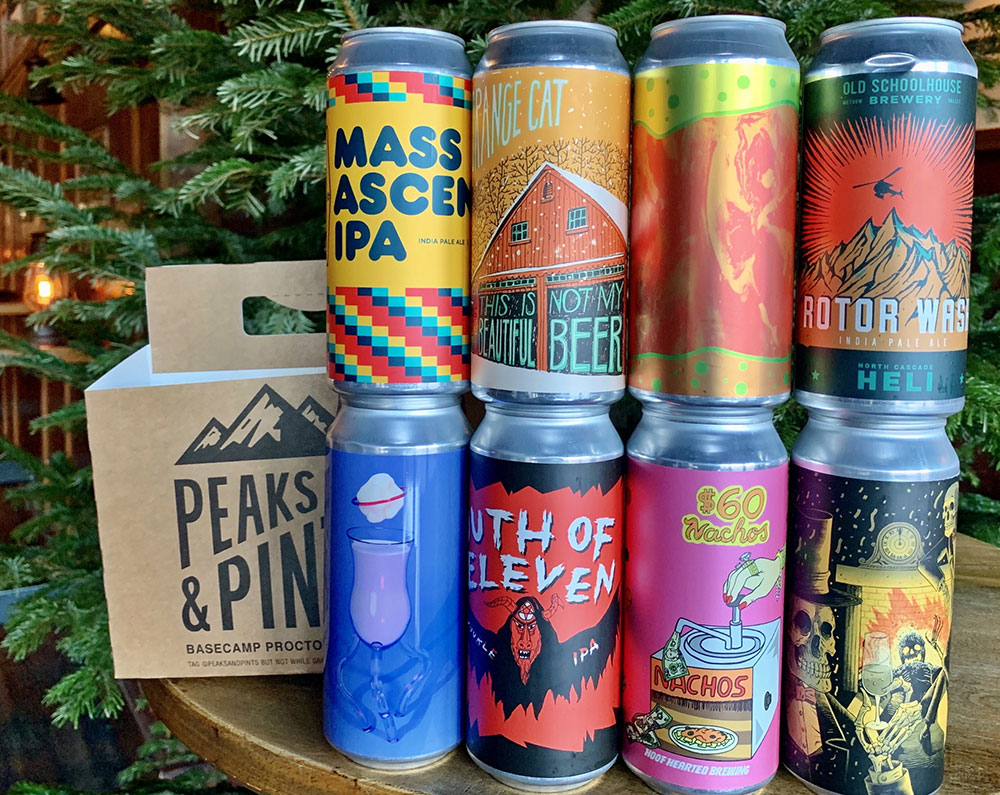 If you’re interested in drinking new IPAs that arrived to the Peaks & Pints cooler, then Peaks and Pints News IPAs in Stock: 1.6.21 has eight. …

Abomination Brewing F*** 2020 is a slightly amped up version of the Connecticut brewery’s Fog hazy IPA series that is double dry hopped with Galaxy and Citra for dank and weedy flavors with a bitter finish, 9.1%

American Solera DDH Terpy Citra hazy IPA, which gets its name from terpines — basically the essential oils found in hops — and Citra, the most citrusy aroma hop in the world — is soft, juicy and an absolute crusher, 8%

Ex Novo Brewing Mass Ascension is brewed with Simcoe, Centennial, and Mosaic hops for a clean, West Coast IPA with notes of citrus and stone fruit, 6.9%

Fat Orange Cat Brew Co. This Is Not My Beautiful Beer is brewed with Galaxy and Mosaic hops for pineapple and mango on the nose and palate with a squirt of orange, 7.5%