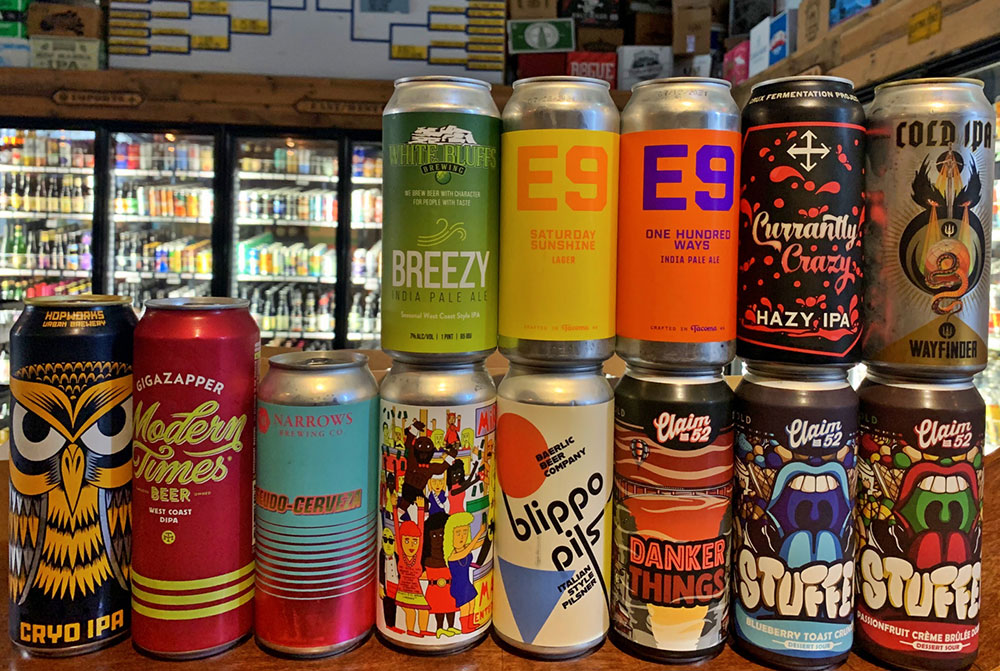 Peaks and Pints New Beer In Stock 7.28.21 is your survival kit of beers for this week. Cheers!