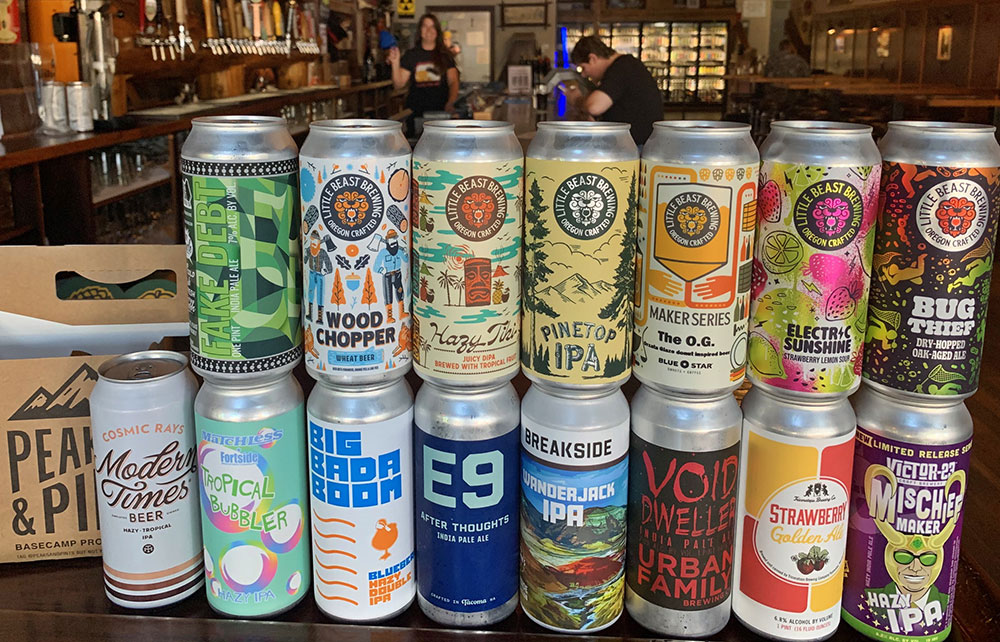 Ah, summer. It’s a time that’s often romanticized by the smell of grass clippings and the sound of sprinklers when it’s actually one in which the beating sun can make even the idea of leaving your house practically unbearable. Of course, it’s more than possible to remedy such discomforts with an afternoon swim or a swig from Peaks and Pints New Beer In Stock 7.13.21. Cheers!

Urban Family Brewing Void Dweller: Hazy IPA hopped the Talus in the whirlpool, fermented under pressure with their house IPA yeast, A38 Juice, then dry hopped during fermentation and under pressure with Enigma, Citra, and Mosaic for a grapefruit, pink lemonade, and white wine nose followed by flavors of citrus and pineapple, 7%