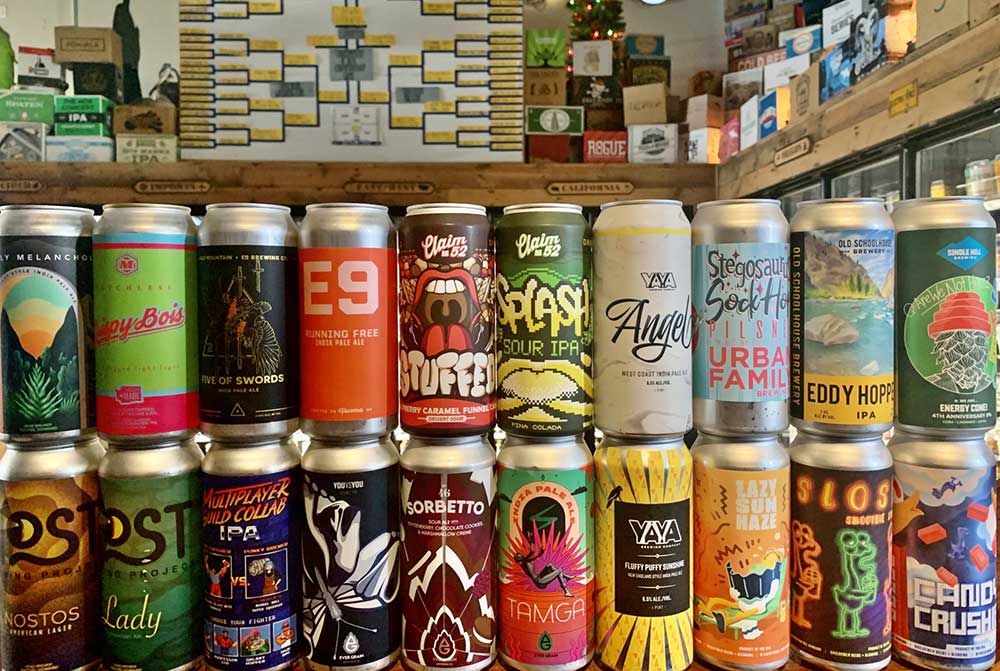 Happy Friday! Check out Peaks and Pints New Beer in Stock 5.27.22 for the holiday weekend!

Ever Grain Tamga: New bright and vibrant West Coast IPA featuring select hops from near and far for flavors and aromas of freshly zested citrus, pineapple rings, and white grape must, 6.5%

Ever Grain You Vs You: Double IPA showcasing Mosaic hops with support from a couple New Zealand varieties for whiffs of blueberry clouds, orange blossoms, and lemon glazed donuts, 8.2%

Holy Mountain Brewing Five of Swords (Batch 8): Annual IPA brewed in collaboration with E9 Brewing, Batch 8 is brewed with 2-Row, Pilsner malt and spelt, hopped aggressively in the kettle and the dry hop with Idaho 7 and Strata, and ran through whole-cone Mosaic and Simcoe in Holy Mountain’s hop back on the way to the tank, 7%

Matchless Brewing Crispy Bois: Brewed with Pilsner malt and rice, then hopped with Wai-iti and Topaz for the crushability of an American light lager with the tropical hop character of a hazy IPA, 4.2%

Nost Vaguely Melancholy: West Coast IPA that resembles and hazy IPA but has West Coast bitters and leans toward the juicy, fruity side, 7.3%