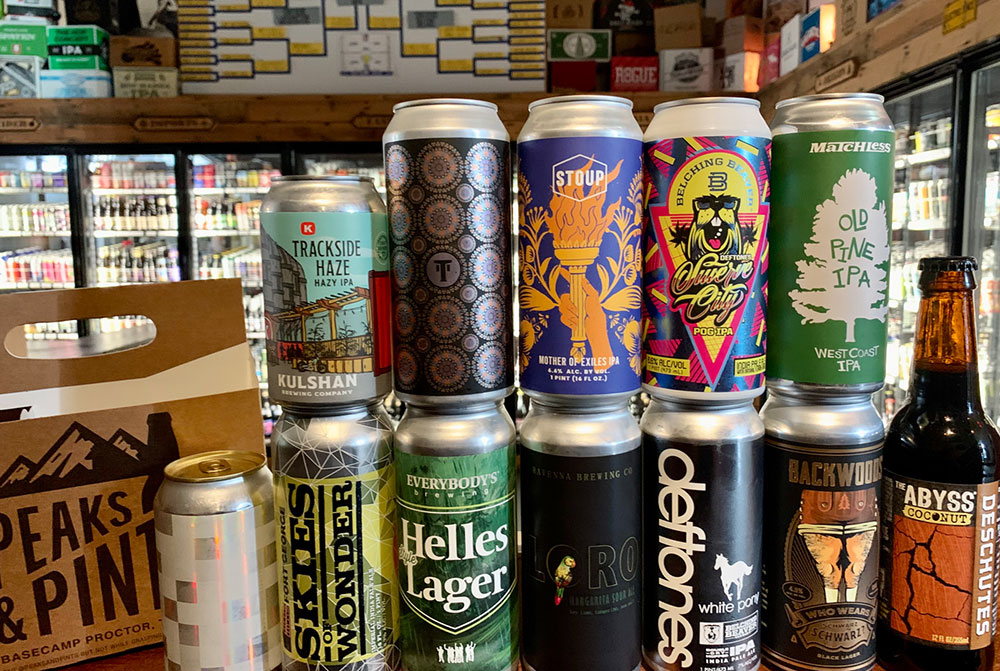 Peaks and Pints New Beer in Stock 5.17.22 has the goods! Super stoked on the The Abyss Coconut and the new Skies of Wonder. Cheers!

Aslan Brewing Disco Lemonade: Berliner weisse brewed with barley, wheat, and a pinch of hops, then fermented with Lactobacillus and finished with Aslan’s house strain, 4%

Stoup Brewing Mother of Exiles: Inspired by American poet Emma Lazarus who wrote Mother of Exiles in 1883 to raise money for the construction of the pedestal of the Statue of Liberty, this IPA is brewed with Galaxy and Citra hops for huge tropical fruit aroma and flavor, plus a clean, firm bitterness, 7%