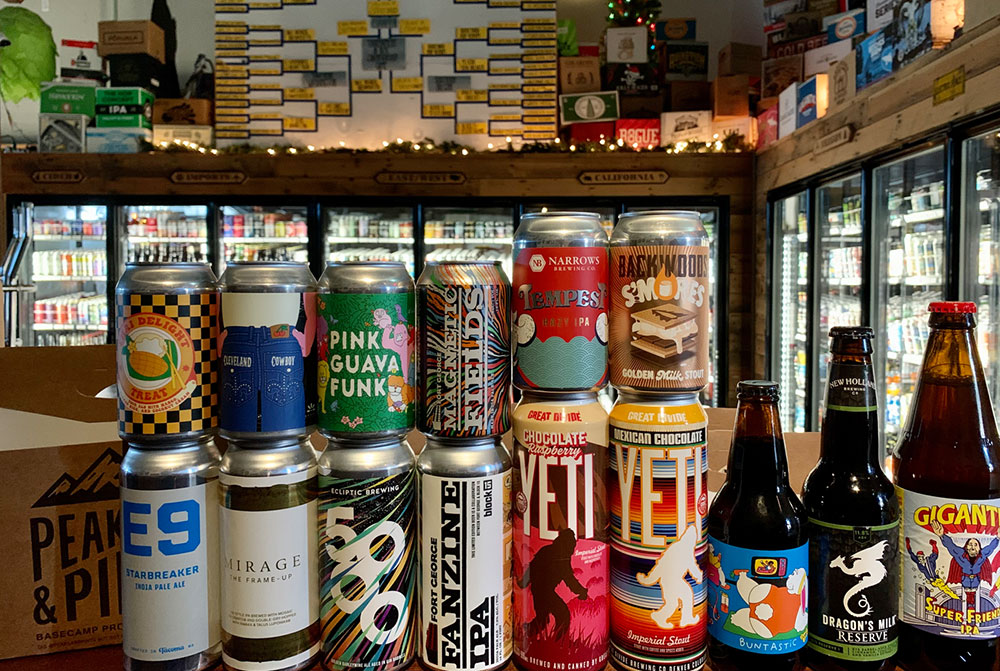 Fort George Brewery Fanzine: Collaboration with Block 15, this West Coast IPA is brewed with Comet and Idaho 7 for notes of grapefruit, pine, lychee, and a little grape, 7.2%

Gigantic Brewing Super Friends: Collaboration with Double Mountain Brewery, this IPA is brewed with each brewery’s favorite hops — Gigantic = Crystal and Double Mountain = Cluster — in the kettle and then dry hopped with Amarillo and Cascade for notes of citrus, pine, and floral hop aromas and flavors, 7.2%