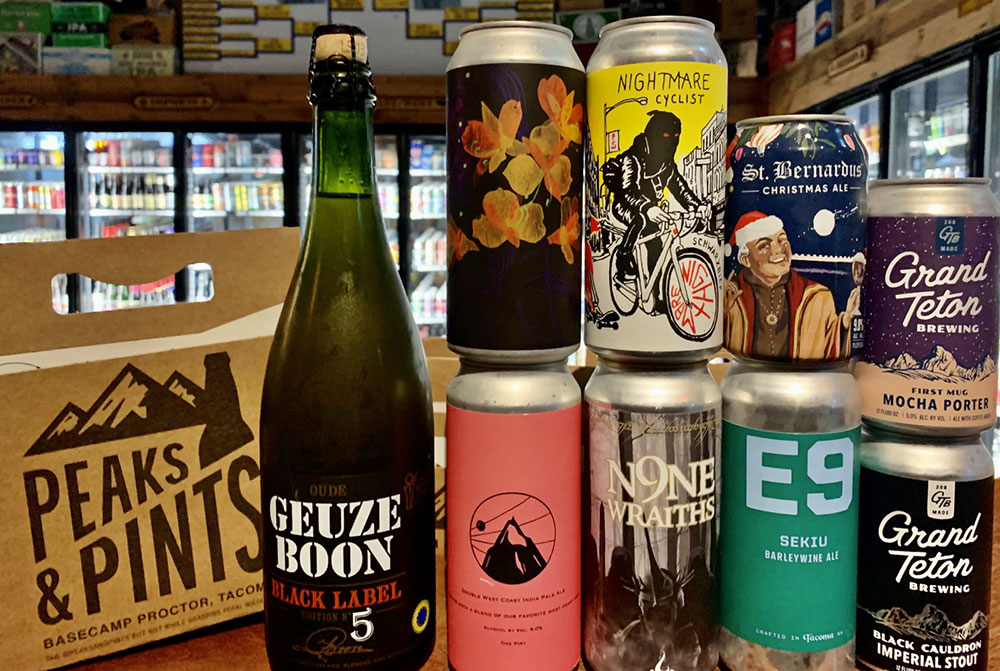 It’s the middle of the week, and what better way to climb over that hump than with Peaks and Pints New Beer in Stock 11.3.21. Cheers!

Structures Brewing Double West Coast IPA: This second batch showcases a dank hop profile reminiscent of the mid 2000s with notes of tropical pineapple and a bright crisp hop profile of Strata, Citra, Columbus, and a touch of Vic Secret, 8%