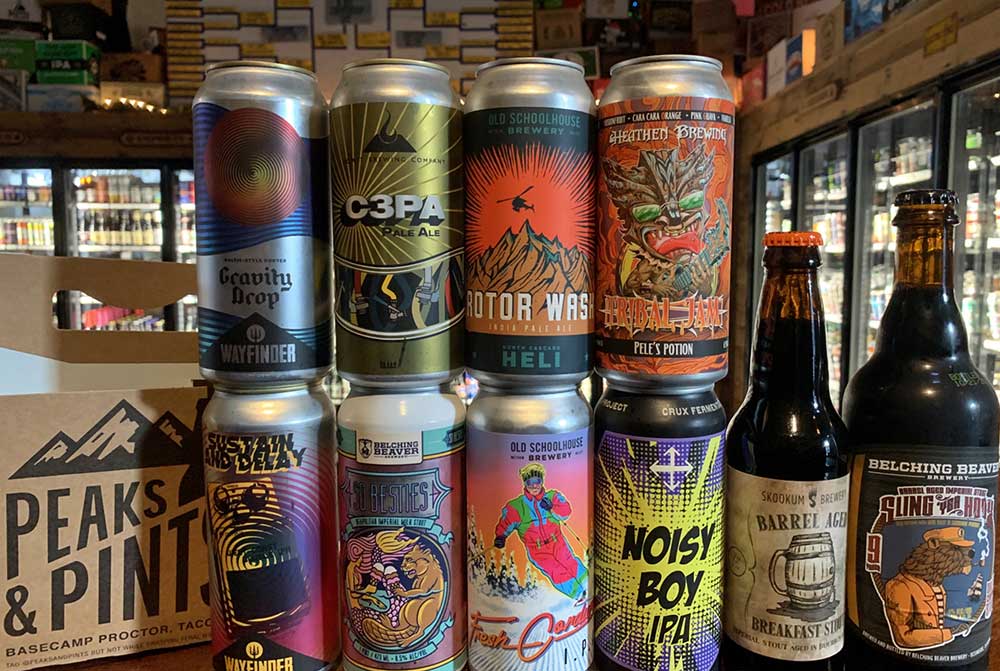 What are you drinking this weekend? Peaks and Pints New Beer in Stock 1.21.22 offers many a treasure. Cheers!

Crux Fermentation Project Noisy Boy: West Coast IPA with notes of citrus, pine, and even candy notes thanks to the orchestrated efforts of Mosaic, Simcoe, and Citra hops, 6.2%