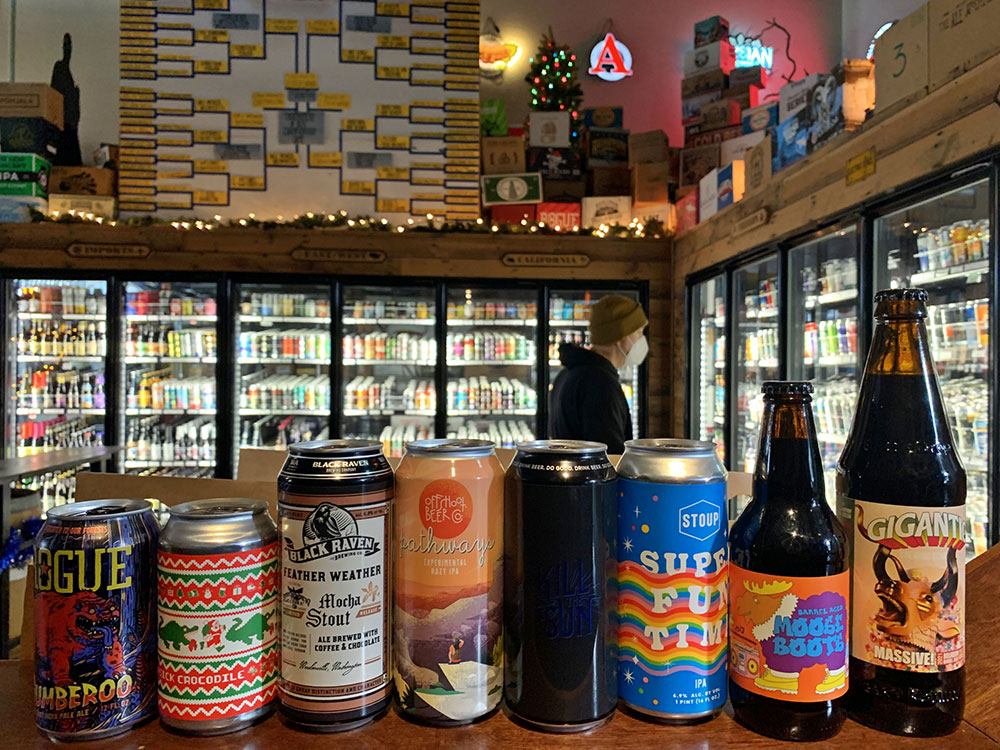 All right, college football fans! Peaks and Pints New Beer in Stock 1.1.22 is here to help make it a day. Cheers!

Ex Novo Brewing Kill the Sun Chocolate, Coconut & Almond: Basically, a Samoa cookie in a can, 11.7%

Stoup Brewing Super Fun Time: IPA brewed with Zappa hops as a late flavor addition, followed by Amarillo and Mosaic Cryo in the whirlpool, then dry hopped with Galaxy, Medusa, and more Mosaic Cryo for guava, berry, and orange flavors, 6.9%