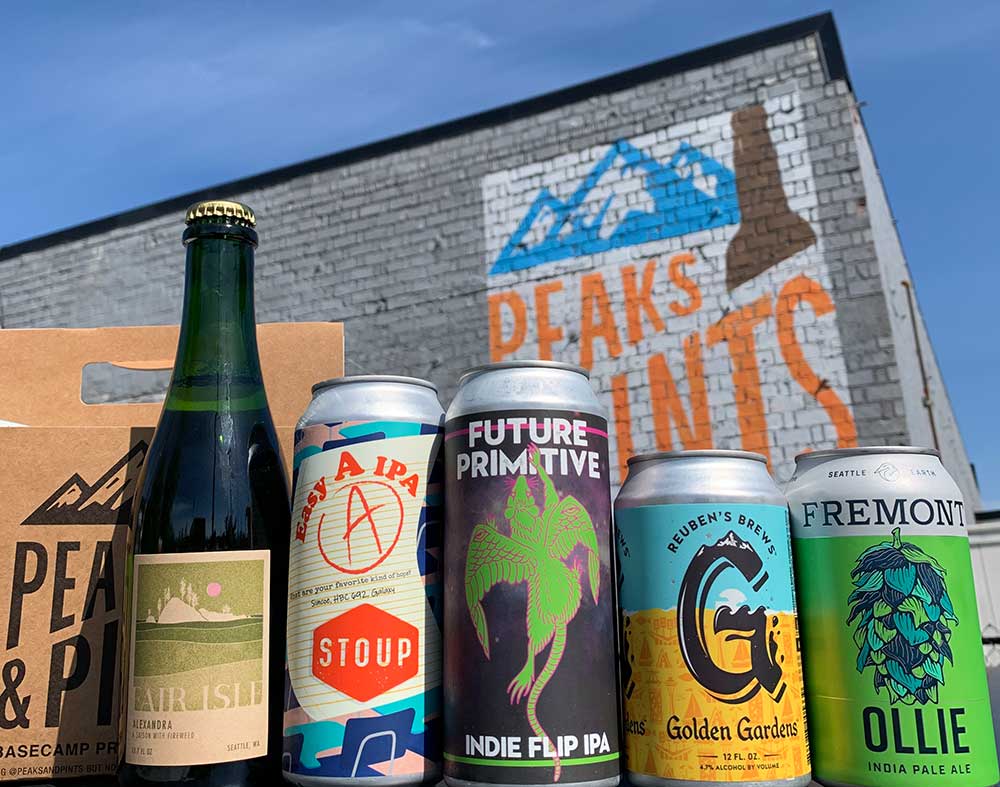 The co-founder of the Baskin-Robbins, Irvine Robbins, got his start in Tacoma in 1927. He sold ice cream and cottage cheese produced from his father’s cows’ surplus milk.

Usage example: Peaks & Pints won’t fall for any sort of illegal cozening when approached by hard seltzer salespeople, especially any fanfare over White Claw unflavored Pure that has a finish somewhere between alcoholic heat and green olives.

>>> A handful of Seattle area breweries are stepping up to host Pop-Up COVID-19 Vaccination Clinics Friday, May 14.

Breweries continue to pop up in Seattle like spring flowers, even during these rough times. There are now nearly 200 breweries in Seattle that are making craft beer. In addition, more than three quarters of the nation’s hops are grown in Yakima Valley near Seattle, and the clear mountain water also plays a roll in bumping up the quality of the beer. Seattle has a significant population of science and tech types — useful for both the nature of brewing and the financial capital needed to open a brewery. Seattle also has a strong support-local-business culture. Craft brewers operate by a “rising tide lifts all boats” mantra. Seattle’s craft-beer scene is alive and bubbling with activity, especially now during Seattle Beer Week, which runs through May 16. While it’s not as loaded with events as years past, it’s still a time for reflection and tasting. In celebration of Beer Week 2021 and American Craft Beer Week, Peaks & Pints presents a to-go flight of craft beer brewed in Seattle — a flight we call Peaks and Pints Pilot Program: Seattle Beer Week. 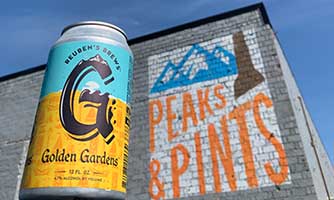 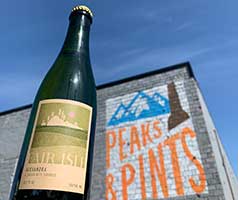 Geoffrey Barker and Andrew Pogue met as members of the North Seattle Home Brew Club. They both love saisons and sours. They traveled to mixed-fermentation guru Jester King in Austin, Texas, where they added to their friendship circle. With the help of Jester King, Barker and Pogue opened Fair Isle Brewing in January 2020 focusing on mixed-culture and wild beers, such as saisons, grisettes, bier de garde, farmhouse and American-style sour beers. Their Alexandra saison is brewed with fireweed for notes of green tea, herbs and a hint of citrus. 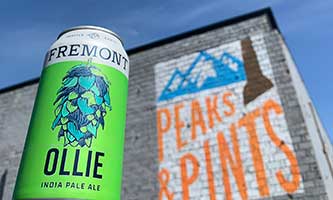 Long-time environmentalist, community organizer and homebrewer Matt Lincecum kegged his first Fremont Brewing beer in August 2009. Today, Fremont is regarded as one of the best craft breweries in the state. Ollie IPA, the newest addition to Fremont’s rotating IPA series, is an experimental hazy IPA bursting with juicy tropical and citrus flavors delivered by a hand-selected blend of Citra, Simcoe, Chinook, and Mosaic hops. 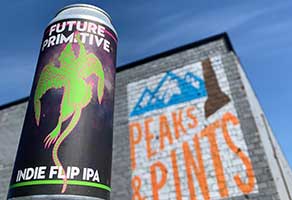 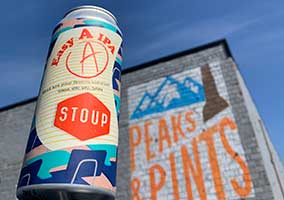 Scientist Brad Benson and foodie Lara Zahaba opened Stoup Brewing in Seattle’s Ballard neighborhood in 2013. Washington state’s first female Cicerone, Robyn Schumacher, became Stoup’s third partner, assisting Benson in the brewing room. Their Easy A IPA is brewed with Galaxy and Simcoe hops for aroma and flavor chock-full of guava, citrus, and a bit of pine. The fruit carries to the finish begging another taste.