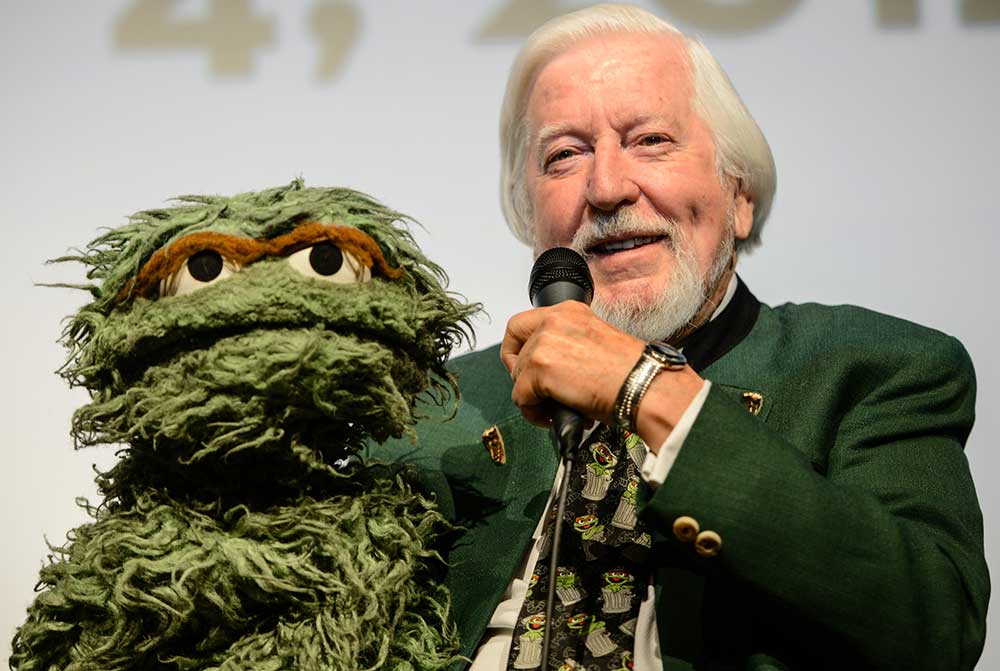 FILM: The Grand Cinema will open its door at 4 p.m. to screen Street Gang: How We Got to Sesame Street. The documentary will take us inside the minds and hearts of the Sesame Street creators to help us understand not only how they produced this groundbreaking show, but also what it was like to be at the center of a cultural and social phenomenon. It’s a goldmine of interviews, archival footage and show outtakes, all flying by at a pace that never lets up. 4 p.m., 606 S. Fawcett Ave., Tacoma, $5.50-$8 here, photo courtesy of the Montclair Film Festival

ART: So you fancy yourself a young artist, with the potential to become one of the best. Someone who is on par with Picasso. However, dedication can only take you so far. If you’re lacking in the talent department, you have no choice but to quit your craft and get a job. That’s the cosmic shame. Which is why we need to support the truly promising artists. And you can do that by catching the University of Puget Sound 2021 Senior Show at Kittredge Gallery. It’s a thesis show for Studio Art Majors. Timed (free) tickets will be available for small groups (five or fewer) to come to Kittredge and see the installed artwork in person. 10 a.m. to 5 p.m., 1500 N. Warner St., Tacoma, reservations here

LECTURE: Join Alan Gross, exhibit chair, and Linda Merkel, executive director, from the America on Wheels Museum, the newest member of the America’s Automotive Trust Family, for a discussion on the LeMay Car Museum’s exhibit, What’s in a Name. The exhibit features cars manufactured by the Hudson Motor Company and the Essex Motor Company between 1911 and 1957, including such gems as the 1953 Hudson Hornet 4-door sedan that was the first model ever to be featured in a NASCAR race. Tune in for If Cars Could Talk to meet America on Wheels Museum folks and learn more about this celebrated marque. 11 a.m. to noon, LeMay Car Museum Zoom, free, but pre-registration is required

MUSIC: In the early ’70s, a Japanese musician by the name of Daisuke Inoue invented the first ever karaoke machine. The name karaoke comes from a combination of the word Kara (meaning empty) and Okesutora (meaning orchestra). However, even Daisuke’s Sadist ass couldn’t have fathomed what you can experience tonight at Jazzbones. Rockaroake is the brainchild of George Aragon and Rusty Urie, formerly of Hit Explosion, who employ a rotating group of local musicians to feed their live band karaoke night. While there have been a few bars that have tried hosting karaoke nights with live bands, Jazzbones’ Rockaraoke live band karaoke is one of the ones that has lasted. Sing your heart out. 8:30 p.m., 2803 Sixth Ave., Tacoma, no cover