Today’s Morning Foam was compiled while watching the trailer for The Beach Bum….

SOME PAPER, Mirage Beer Co.: Harvested from the pelletizing machines, hop hash is concentrated lupulin glands, which means it has high concentration of both acids and oils that yields powerful characteristics. Some Paper is brewed with El Dorado hop hash, plus Oregon-grown Chinook, for intense hop flavor without the grassy nature, lots of soft peach notes and a bitter, hop finish. 6.5%

Garrett Oliver, the brewmaster at Brooklyn Brewery for 24 years, said that it was not until he “was well into adulthood” that he finally understood what “I am doing creative nothing” meant. The author of “The Good Beer Book” and “The Brewmaster’s Table, ” Garrett Oliver, 56, is a busy man. The editor of “The Oxford Companion to Beer” can also be found judging beer competitions around the world, or creating recipes at the brewery in Williamsburg, as well as at its outpost at the Culinary Institute of America in Hyde Park, N.Y. But on Sundays Mr. Oliver is all about doing creative nothing.

Millions of words, and dozens of books, have been written about Guinness, the beer, the brewery, and the family, and a perhaps surprising amount of inaccurate mythology (and sometimes pure nonsense) has crept into the story. Here is a short list of some of the “facts” that writers, some of them supposedly authoritative sources, most frequently get wrong about Guinness, which you’ll find repeated all over the interwebs, whenever someone lazily repeats something somewhere else never bothered checking. 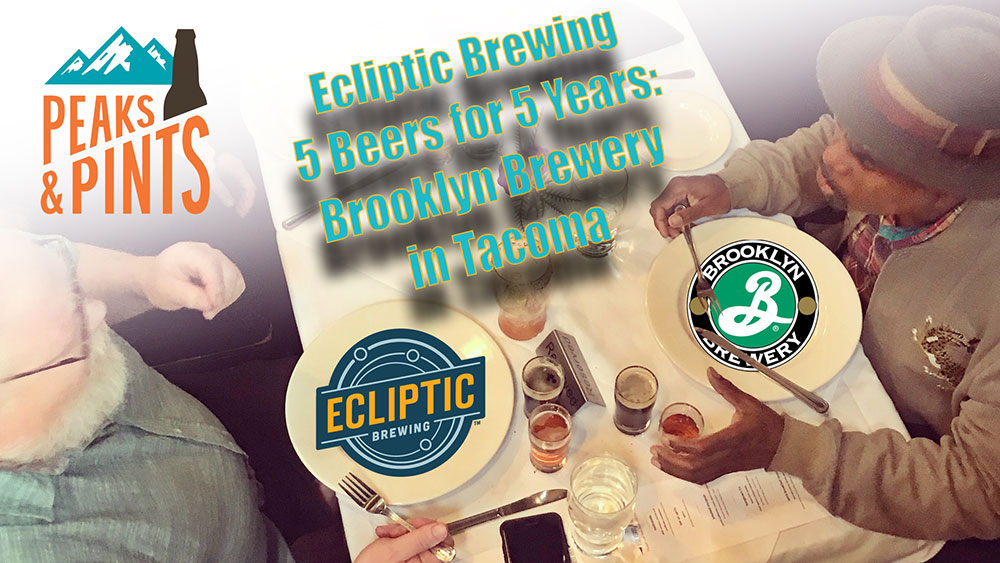 BOHEMIAN RHAPSODY, Blue Mouse Theatre: Queen was one of the greatest rock bands ever. Lead singer Freddie Mercury was gifted young visionary whose family didn’t understand him, who sent a workmanlike rock band to the heights, suffered his own ego-driven fall, and then reunited with his comrades for a swan song performance. This movie does good, not great, job documenting that journey. 7 p.m., $4, 2611 N. Proctor, Tacoma