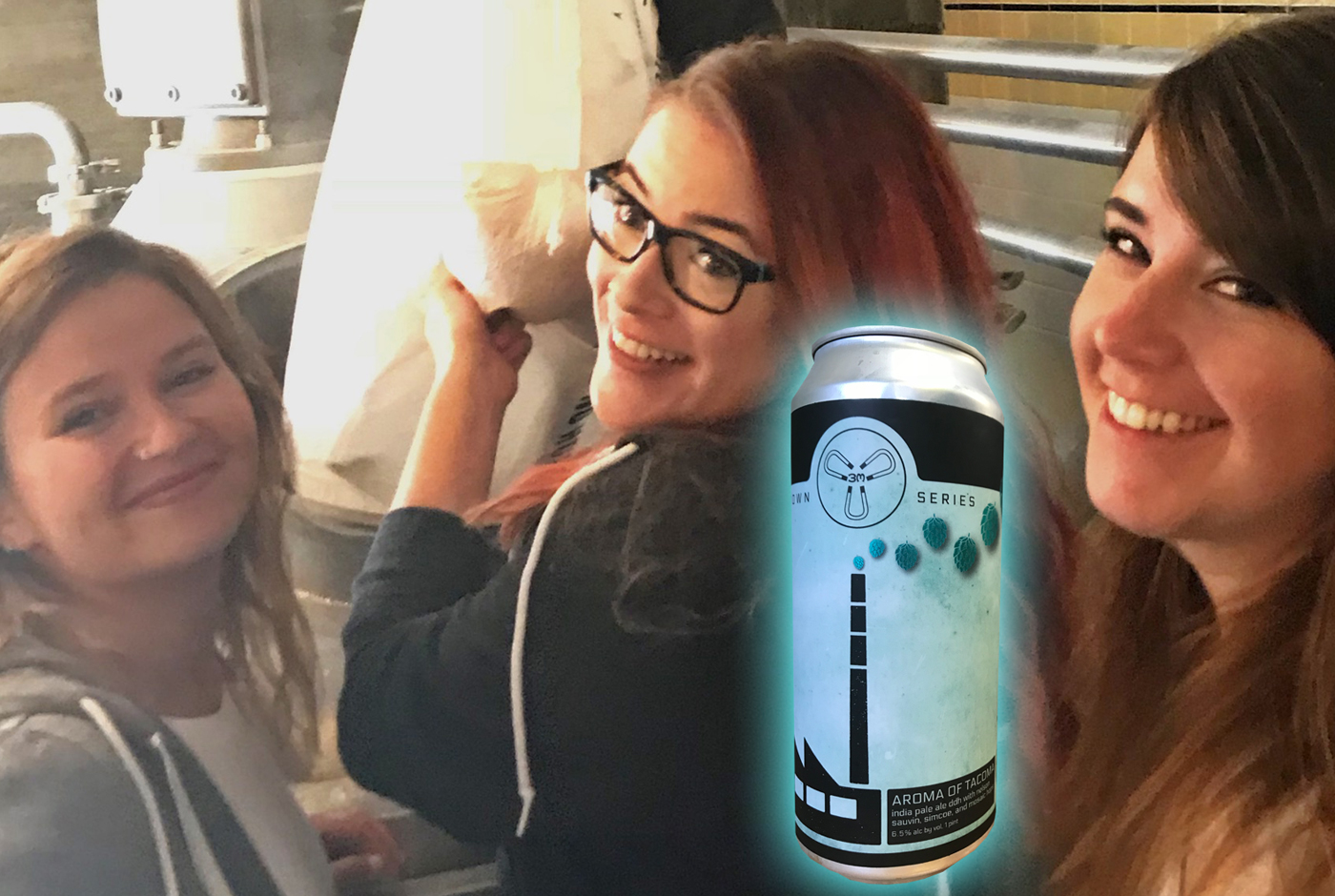 Do you smell that?

“It smells an awful lot like happiness,” said Justin Caillier as he dipped his nose into the pile of Nelson Sauvin hops.

“It should smell like strong tropical fruit and crushed grapes that mingle with citrus like tangerine and grapefruit,” replied Three Magnets Brewing Head Brewer Jeff Stokes as he checked the vitals of what would be a hazy India Pale Ale collaboration between his brewery, Caillier’s North End Social Club and Peaks and Pints. “That is, until we add the Mosaic and Simcoe in which it will take on dank and berry characteristics too.”

“No, Jeff, it’s definitely happiness,” I quipped sniffing while patting Callier’s back simultaneously. “I think we have a winner, Justin.”

It was a beautiful Wednesday morning, Aug. 8 to be exact, when staff members from North End Social Club and Peaks and Pints invaded Three Magnets’ brewhouse to brew the collaboration IPA. We knew the hop bill walking in. We knew our craft beer would be double dry-hopped with Nelson Sauvin.

We also knew the beer’s name: Aroma of Tacoma.

Celebrate the release of Aroma of Tacoma at Peaks and Pints tonight.

LINK: Full story on the making of Three Magnets Aroma of Tacoma