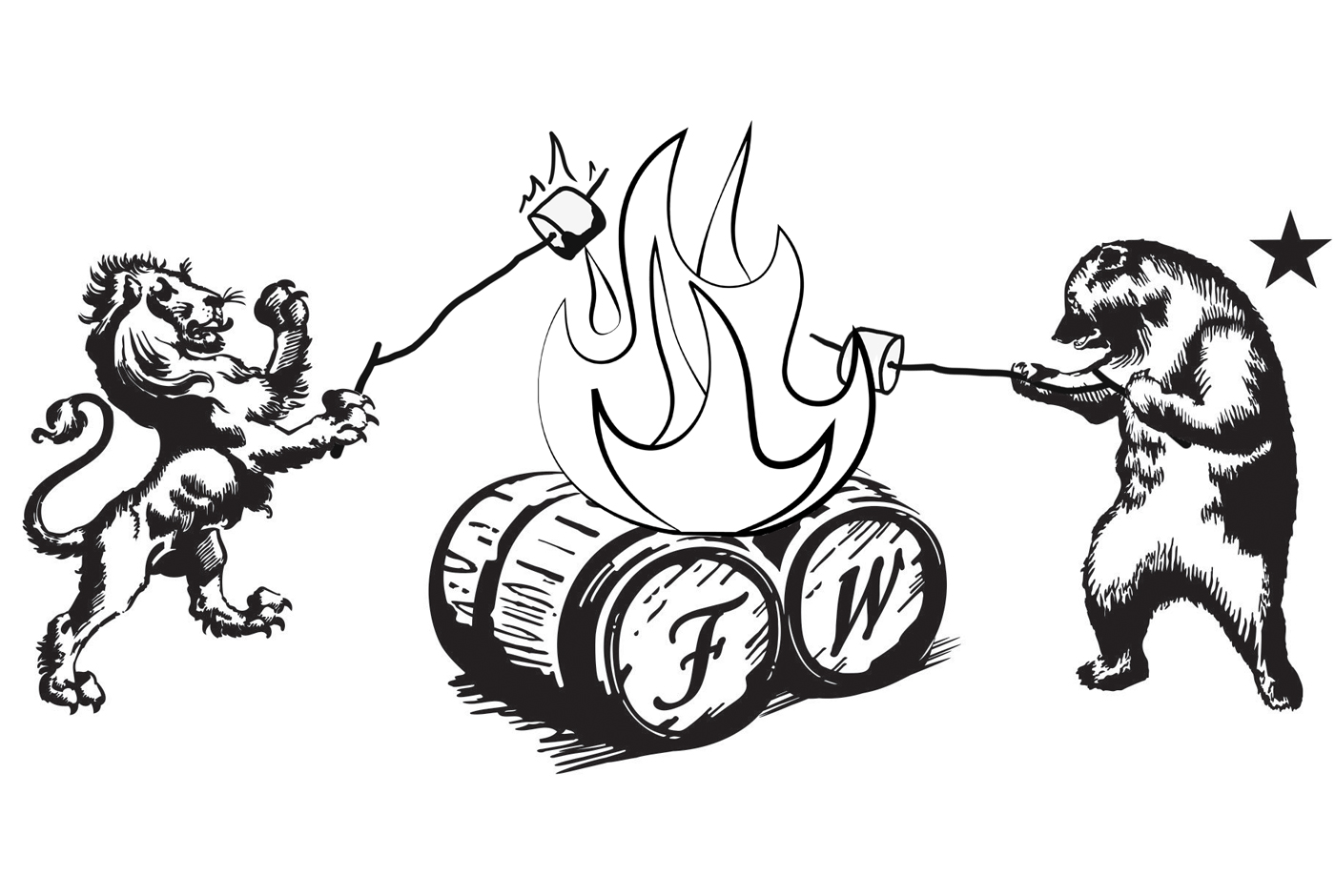 Growing up surrounded by vineyards and winemakers, Adam Firestone (of Firestone Vineyard) always had an interest in combining the family business with beer making. He found the perfect business partner in his brother-in-law, David Walker, and the two founded Firestone Walker Brewing Company in 1996. In addition to winning gobs of medals for individual brews, these obnoxiously talented brewers from Paso Robles, California, often take home the major hardware at competitions such as the Great American Beer Festival and World Beer Cup — titles such as “Brewery of the Year” or “Brewer of the Year.” Peaks and Pints would be hard-pressed to think of a more deservedly decorated outfit to host during Tacoma Beer Week … on National S’mores Day!