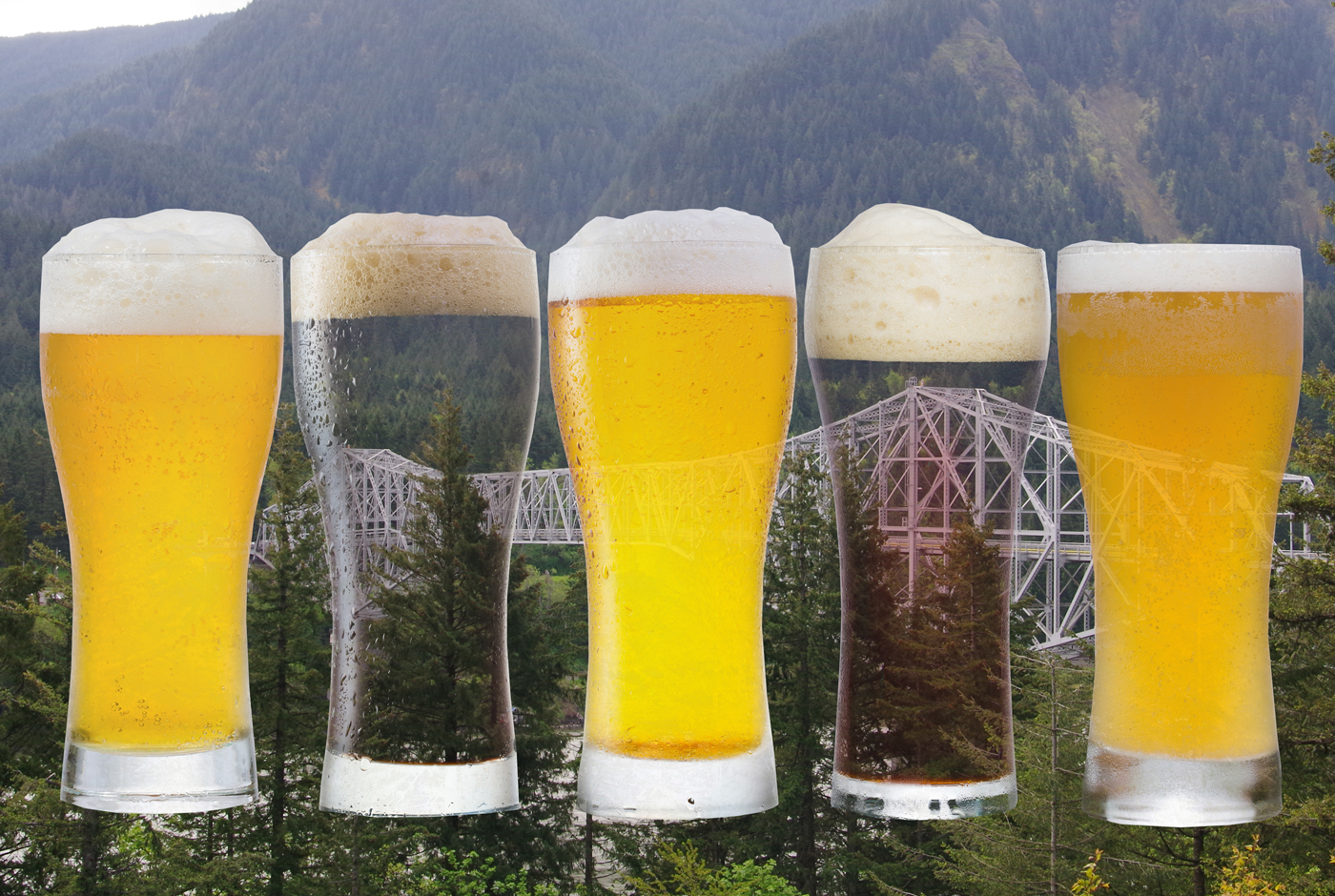 The craft beer lost weekend is a terrific thing. It’s the sort of perk that makes up for bottle shop long hours and destroyed hands, at least for a few days. But times have changed since the halcyon hedonism of yore, when Hunter S. Thompson — the most celebrated master of the fine art of spending a spell in a faraway locale, imbibing and debauching — was staggering around, weaving his half-remembered adventures into fabulist prose. Nowadays, no one in his or her right mind jumps from brewery to brewery without an Uber ride. There’s a palpable button-down mentality that frowns on overindulgence. Peaks and Pints prefers zippers.

With Tacoma Beer Week going down Aug. 6-12, 2017, Peaks and Pints thinks its time to rehabilitate the lost weekend as art form, but condense it down to a few hours. We’ll host five breweries along the Columbia River Gorge for a night of imbibing and debauching beginning at 6 p.m. Sunday, Aug. 6. Walking Man Brewing, Backwoods Brewing, Everybody’s Brewing, pFriem Family Brewers and Double Mountain Brewery will pour two of their craft to kick off the week-long craft beer celebration in the greater Tacoma area.