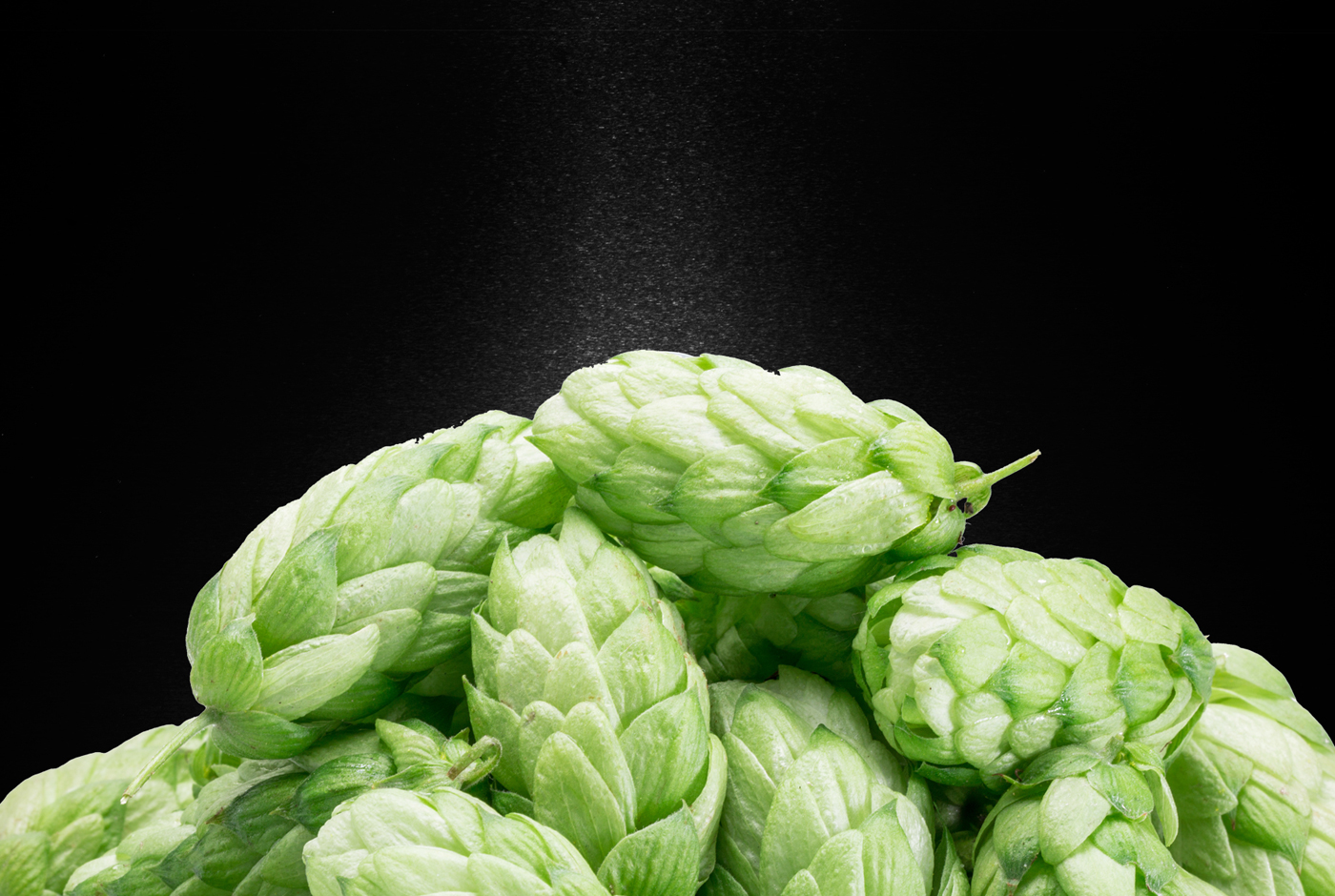 National IPA day is Aug. 3, and at Peaks and Pints bottle shop, taproom and restaurant in Tacoma’s Proctor District, nine breweries will showcase their own version of the overhopped beer made famous for its resiliency during long sea voyages by ship.

The term “IPA” is an acronym for “India pale ale,” and history suggests it originated in 19th-century England. In America, the style is simply referred to as “IPA” and is most often brewed with domestic ingredients — particularly the hops, a standard ingredient in beer that comes from the flower of the humulus lupulus plant, which is technically a vegetable.