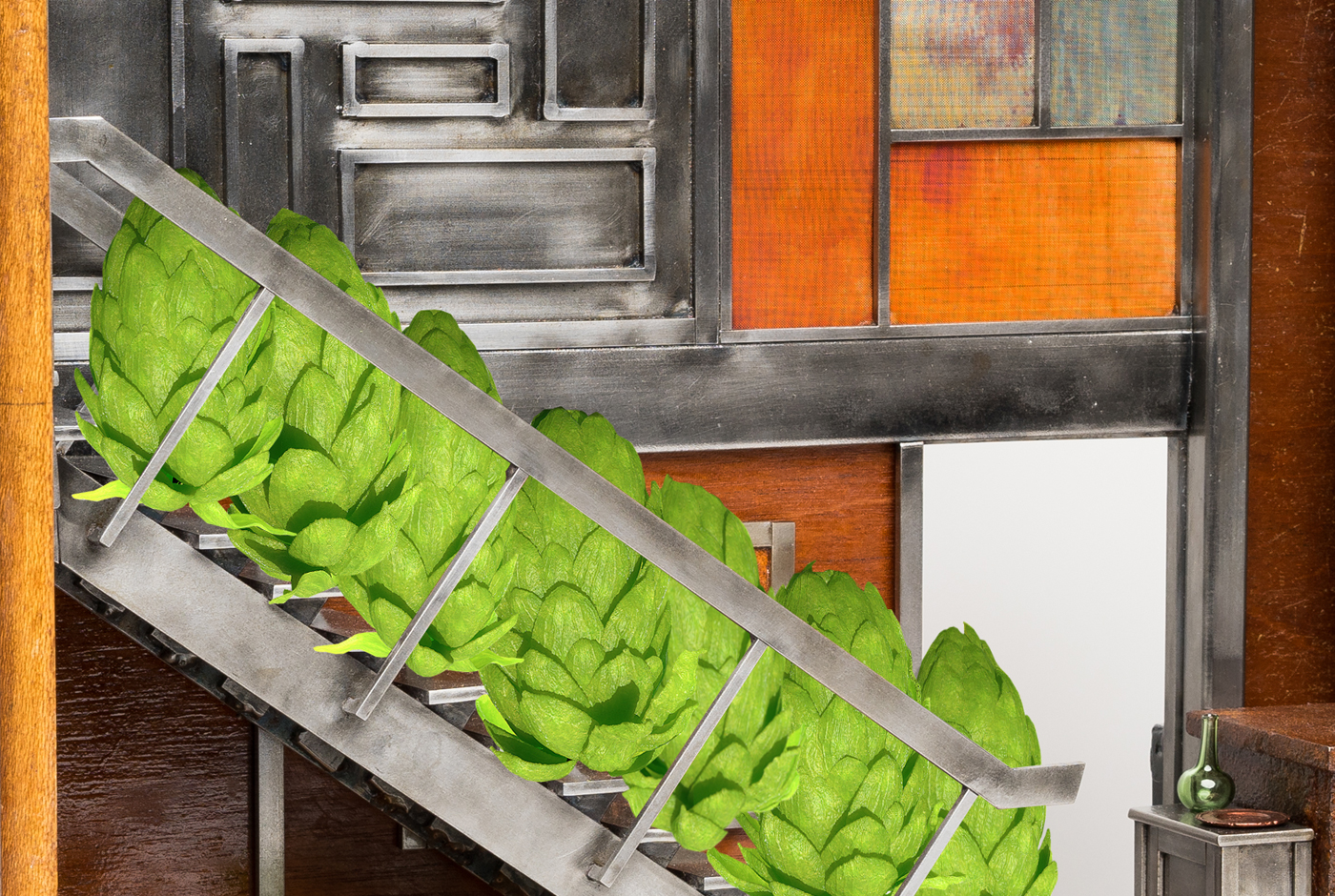 Peaks and Pints was allowed five minutes with Bosold during his pedicure to ask questions. Sure, we walked away a little scared but thrilled top hear sales executives from Breakside Brewery, Fort George Brewery, Pike Brewing, Ecliptic Brewing and Reuben’s Brews will be returning with two new faces: Matchless Brewing and Three Magnets Brewing.

Will Tacoma Beer Week 2018: The Hopnificent Seven return as a western?