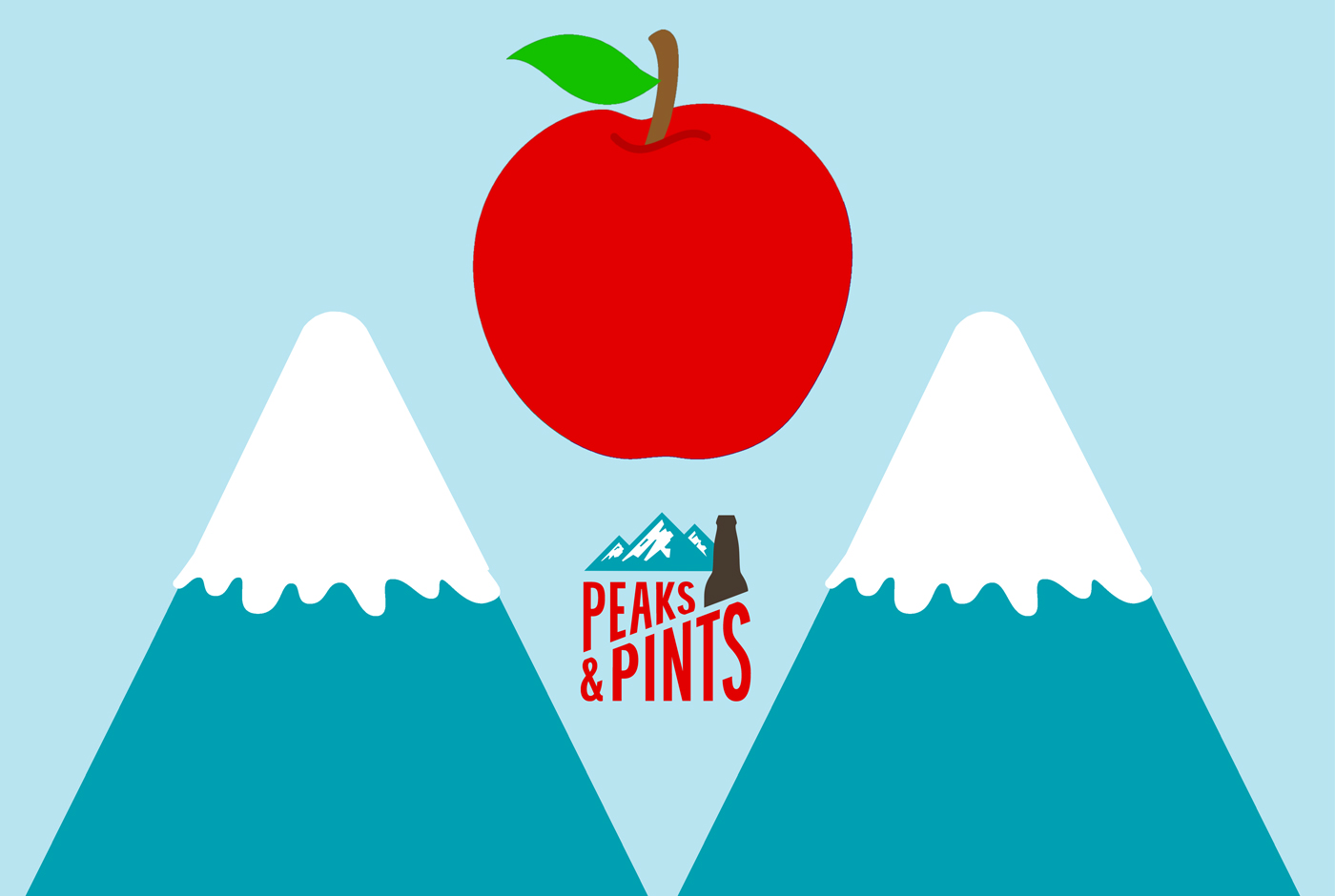 Yes, the Peaks and Pints Pacific Northwest Cider Invitational is a time to geek out on cider, but its aftermath will have you going home with a better appreciation of your own region’s cider culture and a better understanding of how, at least in the Pacific Northwest, how (happily) spoiled we really are.