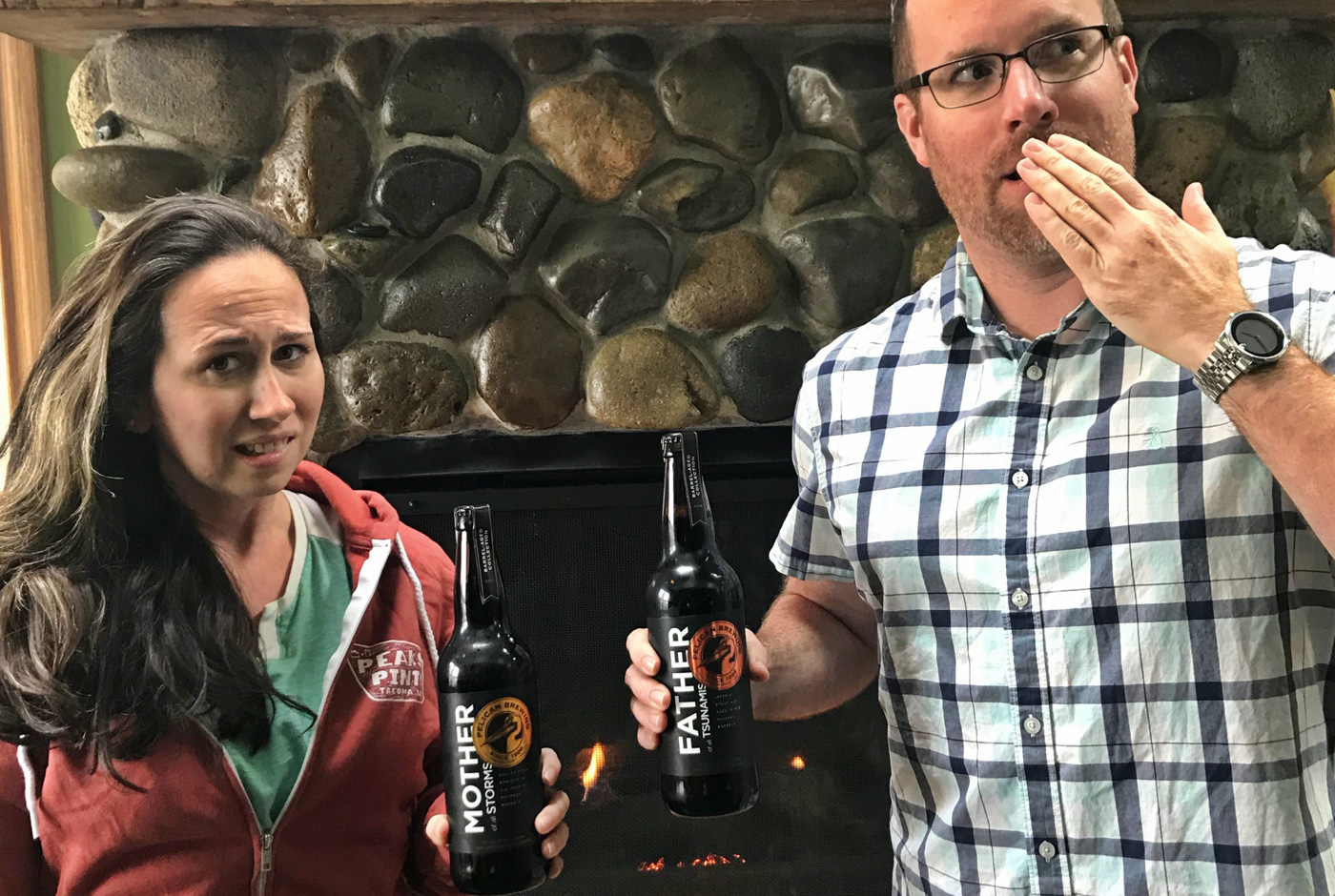 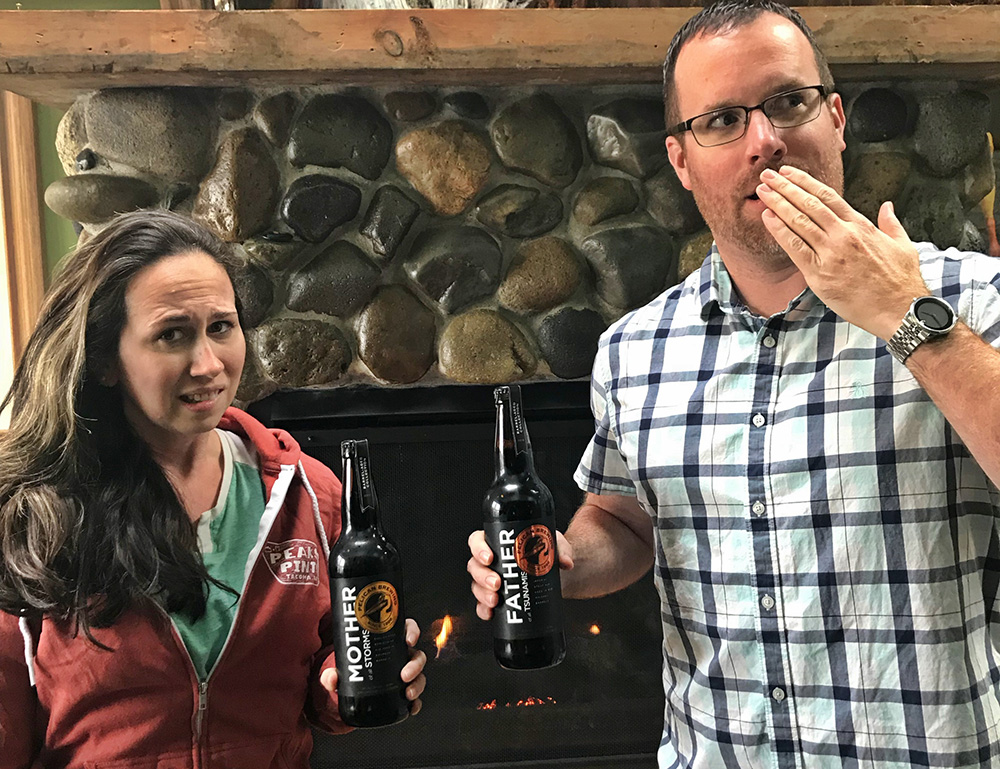 You want everything to go well when introducing your parents to your significant other’s parents, or at the very least to not descend into chaos. You and your significant other have everything stage-managed for success; your eccentric family should to be on their best behavior, and his parents just have to show up at Peaks and Pints thirsty Tuesday, March 6. The bottle shop, taproom and restaurant in Tacoma’s Proctor District hosts Pelican Brewing, pouring the Oregon brewery’s new Beak Bender IPA, an easy-drinking, hop-forward IPA, perfect for his father, as well as pouring bottles of the brewery’s Mother of All Storms barleywine and Father of All Tsunamis imperial stout aged in rye whiskey barrels. If your father starts tell old Navy stories, then Peaks and Pints will immediately tap Pelican’s Captain of the Coast barrel-aged wee heavy.

You, your significant other and both sets of parents will be at the same table Tuesday night at Peaks and Pints. Everyone’s there, which means nothing you say will be heard and nothing you hear will be complete enough to contain meaning. At some point your mom will send her sandwich back, which will lead to a debate with your father about the definition of “too large.” Stay positive: in a situation of this magnitude, that extra Pelican beer or two will go totally unnoticed.