Best of the West Beer 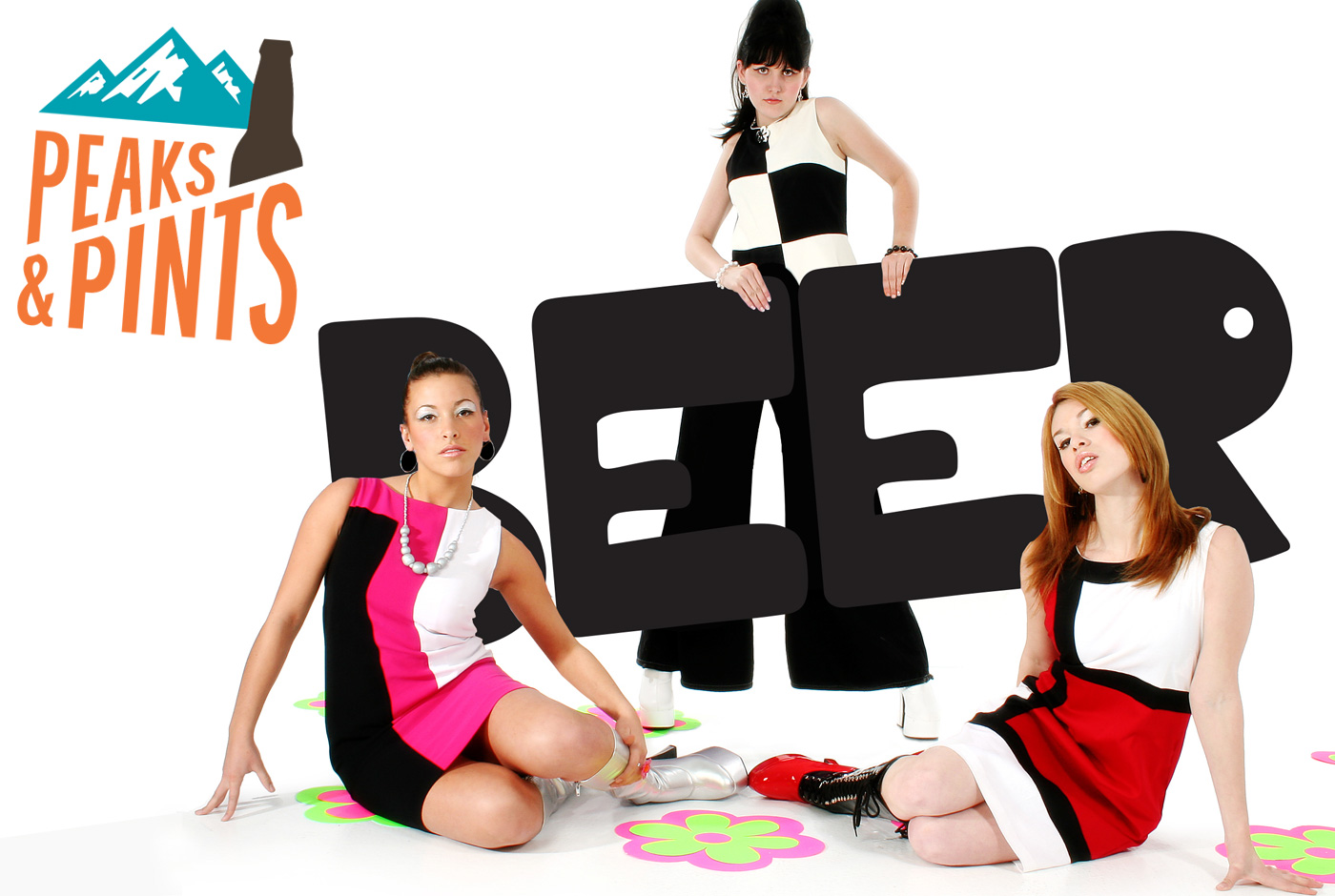 So says Jim Morrison in The Doors’ song, “The End.”

So says Columbia Distributing in its “Best of the West” craft beer night at Peaks and Pints Thursday, March 8.

Obviously Morrison was cut off before he said, “has the best beer.”