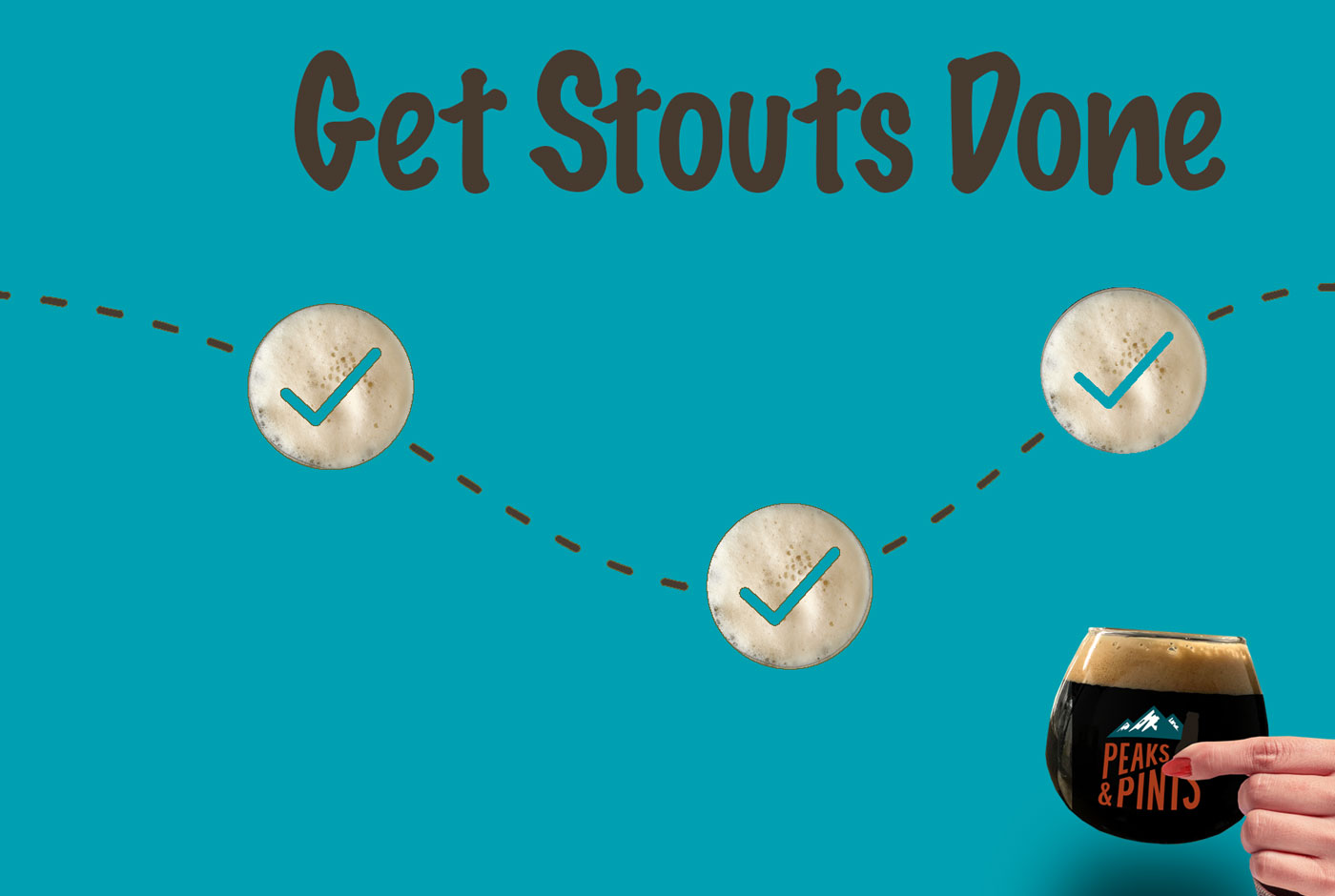 To tame the overload of emails, meetings and other nagging mediums pushing lagers and IPAs, Western Washington is turning to a new organizational technique to remain focused on their stout drinking productivity: Get Stouts Done. The mantra has spawned something of a movement in Tacoma. Peaks and Pints February Get Stouts Done hacks your entire existence to gain maximum stout drinkability and improved overall stout management, because, well, if that’s not the true meaning of this manic American life, what is?

The Tacoma Proctor District craft beer lodge promises to maintain six stouts on our Western cedar tap log through February. You’ll now be able to get stouts done faster and more efficiently — at least for 29 days. You’ll also now be able to enjoy stouts, milk stouts, imperial stouts, pastry stouts, nitro stouts and other variations from your barstool while clearing your junk mail of witbier promotions, blocking sour beer spam, or deleting someone’s Twitter blip about the latest one-per-customer sticke alt release. What else are you gonna do while chocolate and bourbon notes coat your palate? Breathe? Feel? Merely … exist?