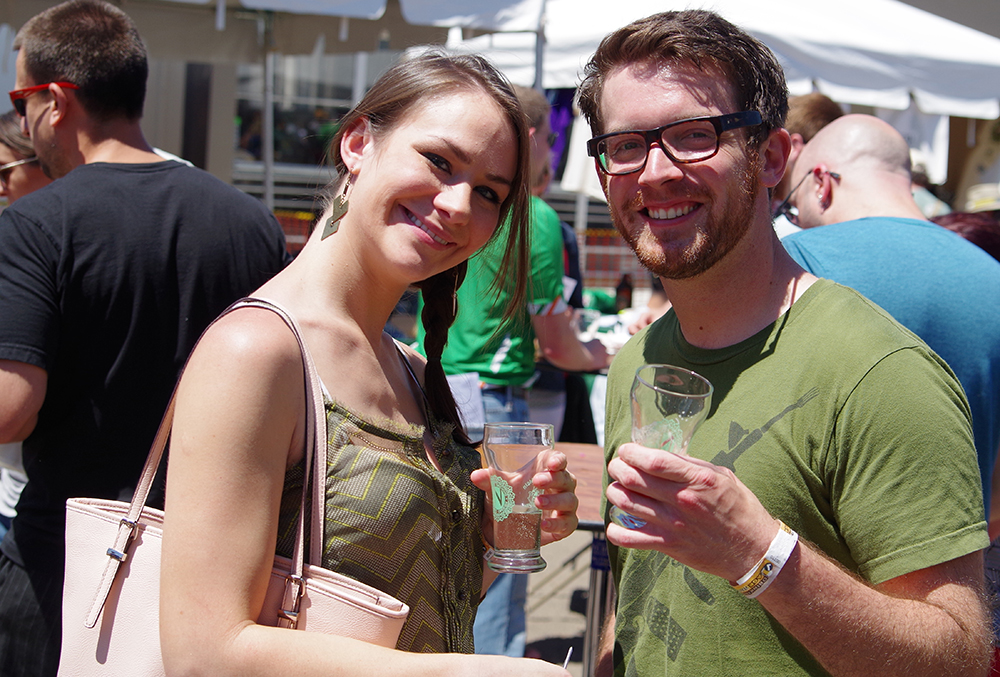 Drink your way through Eugene, Oregon during Eugene Beer Week 2016, running Monday, May 30 through Sunday, June 5. There are beer dinners and specials, tap takeovers and blind taste tests at breweries, bars, bottle shops and restaurants around Eugene. Sadly, Northwest Legends Foundation announced the 2016 Sasquatch Brew Fest is canceled due to logistical and permitting issues with the initial chosen venue. Oh well, there are plenty of other events to keep you knee deep in craft beer, including The Tap & Growler’s Best Imperial IPA Blind Taste Off running the full week. 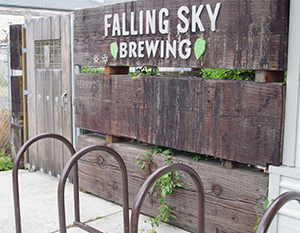 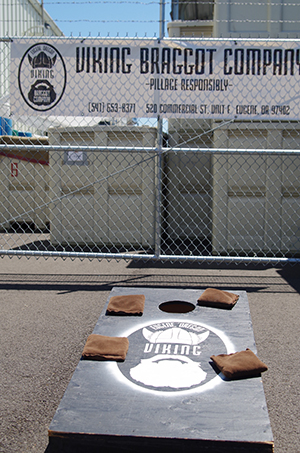