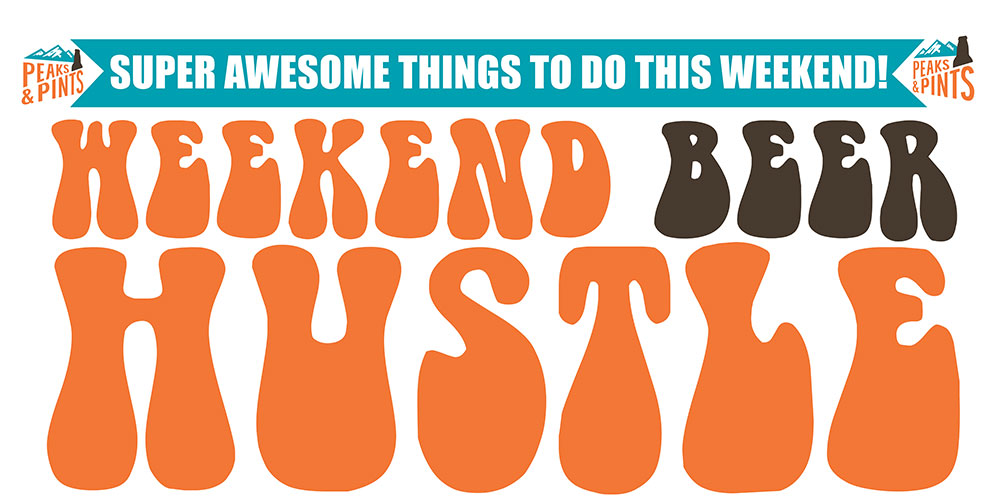 THE LOWDOWN ON WHAT’S ON TAP THIS WEEKEND >>> 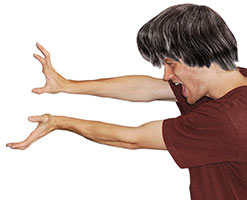 Saturday: Mostly sunny in the South Sound. Highs in the mid to upper 40s. Nighttime lows near 30. Choc. milk finally stained teeth. I wanted to whiten them but got a tan instead.

Enjoy a mini festival every Saturday and Sunday at Peaks and Pints by participating in our beer flight. This weekend, we feature grain, the lifeblood of beer — specifically black malt. Black malt primarily gives a highly roasted flavor, which carries some bitterness and acidity. But it can also show a deep fruity character reminiscent of currants, blackberries or sultanas. Peaks and Pints offers a flight of five beers brewed with black malt. 11 a.m. to 11 p.m., $12 flights of five beers, 3816 N. 26th St., Tacoma

Maybe it’s because bicycles conjure a sense of whimsy and fun. Bikes remind people of how simple and fun it is to be outside, with a smile on your face and a good beer in your hand. But surely it’s also because people feel a connection to their bikes. When they see a bicycle on a label, they already feel a sense of inclusion, as if that beer was made specifically for them. The most obvious observation one can make about Peddler Brewing Company is its commitment to bicycles. There’s the name, the location in the former Maritime Pacific Brewing site that’s strategically close to a bike path in Seattle’s Ballard neighborhood, an indoor rack that holds bikes, and even a public bike repair station. Peddler turned 6 yesterday, but the party continues today with celebratory glasses, special beers, live music, and a chance to cheers with owners Dave and Haley and baby Colin, who will be around all day. 11 a.m. to 11 p.m., no cover but $14 for glass plus two drinks, $5 for glass only, 1514 Leary Way, Seattle

Join Ghostfish Brewing and members of the OPR organization to celebrate this partnership and the release of Killer Ale IPA at an educational-themed launch party at the brewery’s taproom in South Seattle. OPR will speak on various topics pertinent to their organization’s mission as they relate to the Southern Resident Killer Whales population of the Salish Sea. 2-5 p.m., no cover, 2942 1st Ave S, Seattle