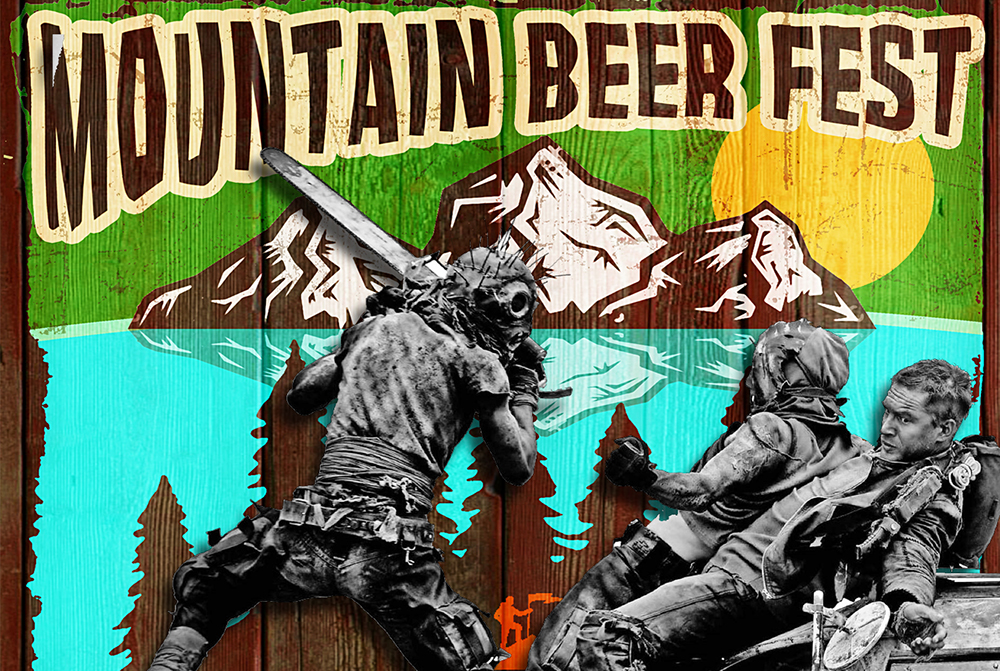 4 P.M. PRAY FOR SUN PARTY: The Hub bicycle theme restaurant and bar hosts its annual group hug for warmer weather with prizes, live music in its beer garden, food and drink specials, a raffle with a bike giveaway and more. Be sure to hop on The Hub’s saloon cycle for a loop around the stadium district with a Harmon ale. The Hub, Tacoma

7:30 P.M. JOAN OSBORNE: Joan Osborne, the multi-platinum selling recording artist and seven-time Grammy nominee, has rightfully earned a reputation as one of the great voices of her time. She brings her “Songbook Series” to the Rialto Theater for a night of Bob Dylan tunes. Rialto Theater, Tacoma

11 P.M. WEIRD ELEPHANT: Late tonight, The Grand Cinema will screen the “Black & Chrome” edition of the 2015 high-octane romp Mad Max: Fury Road as part of the Tacoma film house’s Weird Elephant series. Director George Miller has said that he prefers the black and white version, a shocker, given that one of the most notable visual aspects of a film noted for its visuals was its over-saturation of color. A bleak and de-saturated post-apocalyptic landscape this was not. Max (Tom Hardy) and Furiosa (Charlize Theron) and the five virgins motored through a desert wasteland that was roughly the color of orange pop. The sky was more teal than blue. But the removal of this explosive palette reduces the film to its barer elements — man vs. hideous wilderness; woman vs. the patriarchy; gnarly post-apocalyptic truck vs. gnarly post-apocalyptic armada — and should be, unlike some milquetoast “directors’ cuts” that feature one or two meaningless deleted scenes, a new and unique viewing experience. The Grand Cinema, Tacoma