This is what you do: You throw stuff out. You go through that one closet and you fill up garbage bags and you even grab stuff you’ve clung to for years for no apparent reason, and you haul it all down to Goodwill or leave the usable stuff out in the street overnight and let the urban recycling phenomenon work its magic, as some lucky passerby scores your old futon and the three grungy frying pans you haven’t used since 1989. Next, you install a cooler in the closet. Last, you fill the cooler with the following craft beer from Peaks and Pints New Beers in stock May 21 2019. … 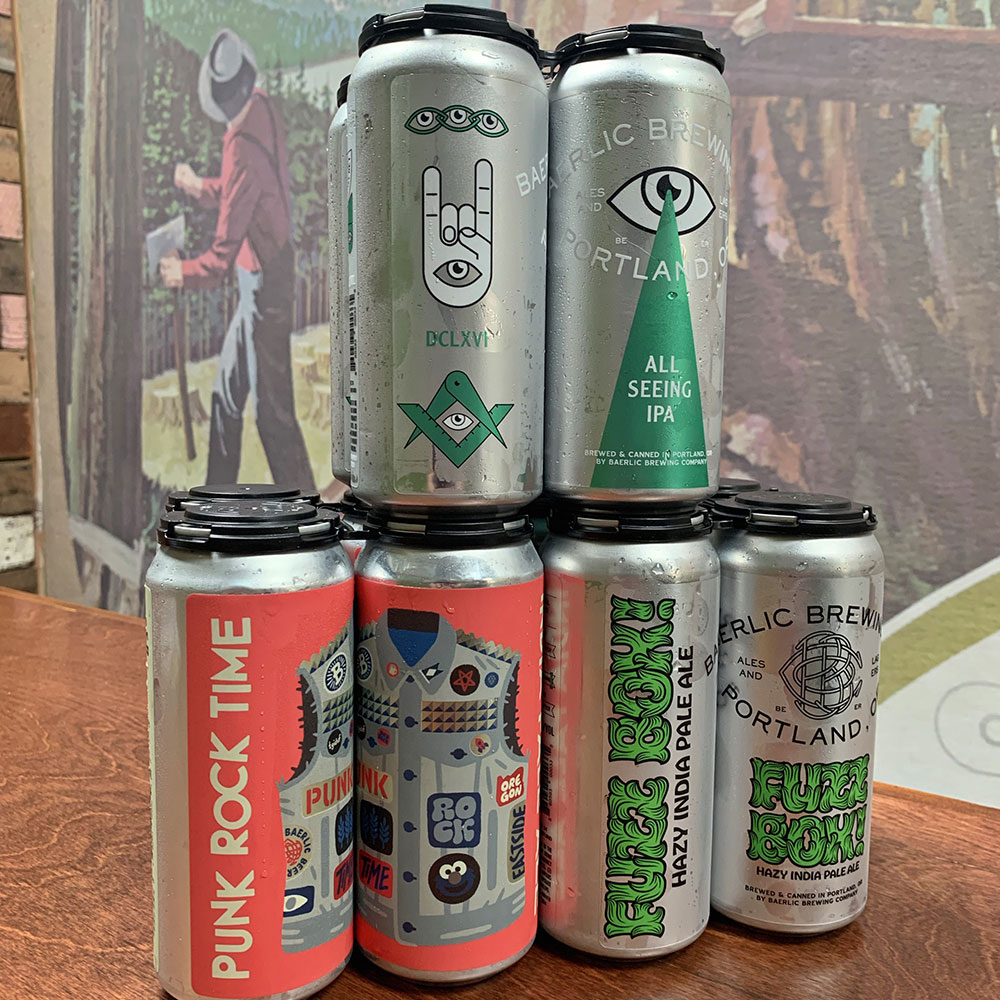 ALL SEEING IPA: Baerlic brewed this beer to bridge the gap between the New England style IPA and a contemporary West Coast IPA. Hazy in appearance, but delivering a more assertive hop bitterness and a firmer mouthfeel than a true NE style, All Seeing IPA offers notes of candied grapefruit, passionfruit and a touch of mango leap out of the glass thanks to a heavy dry hop of Mosaic, Simcoe and Vic’s Secret. 7.3% 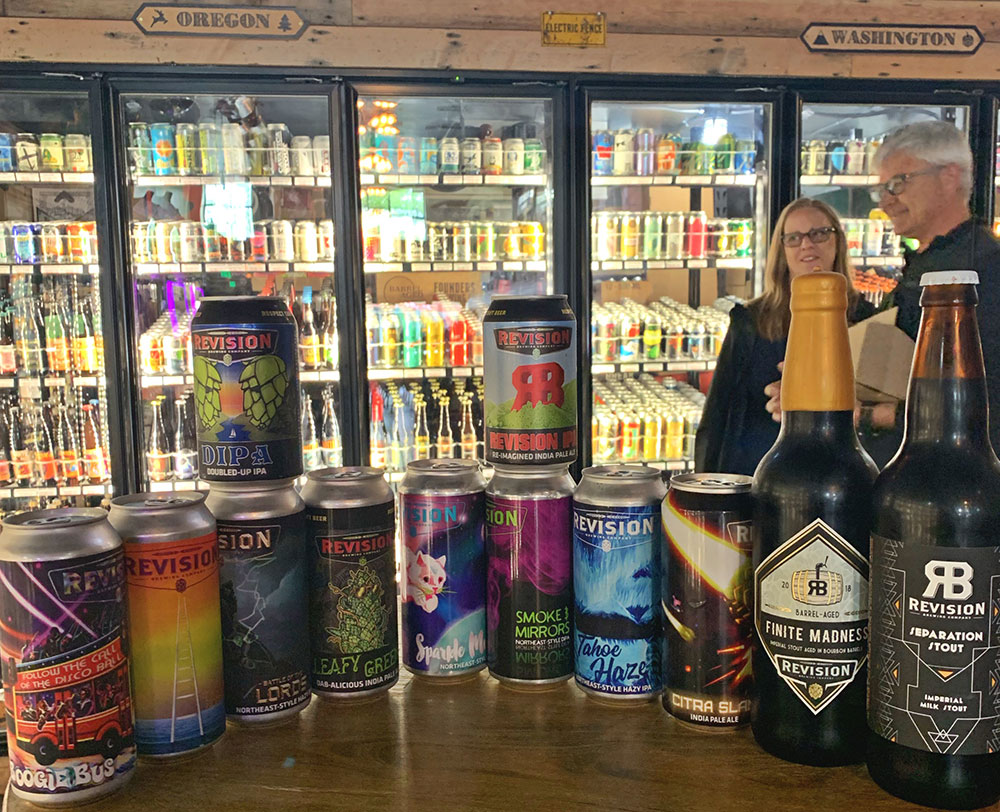 CITRA SLAM: This single hop, clean IPA hits the nose with nose is fresh and fruity, tropical resins followed by fresh, light citrus, a little spice and a decent level of bitterness. 7.5%

SMOKE AND MIRRORS: Revision dumped a bunch of Citra, Mosaic and Amarillo hops to form a power trio of tastiness in this one. Pine, lime and tropical hops and a touch of white bread hit the nose as strong pine hops roll over the tongue, followed by a little caramel sweetness. Plenty of tropical hops ride the finish. 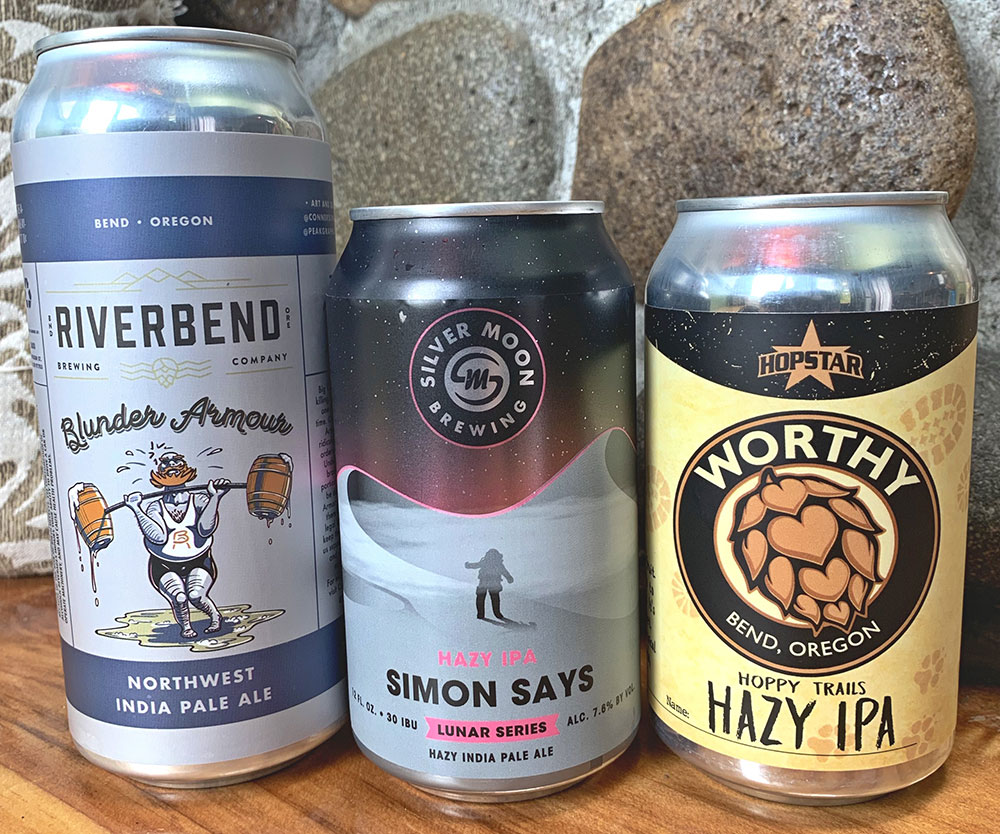 BLUNDER ARMOUR: A collaboration with Cascade Armory clothing, a small independent clothing company based in Bend, Oregon, this highly hopped, juicy, tropical West Coast IPA is a fundraiser for the clothing company’s battle with corporate giant Under Armour. 7% 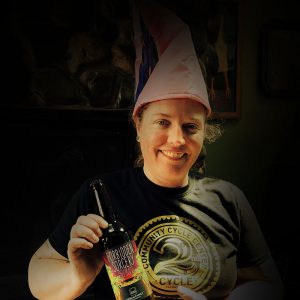 HOPPY TRAILS: This New England-style IPA has tropical aromas of mango, pineapple, and papaya with notes of orange, stone fruit and biscuit. Sweet yet balanced with enough bitterness to not be cloying, this IPA is crushable. 5.7%