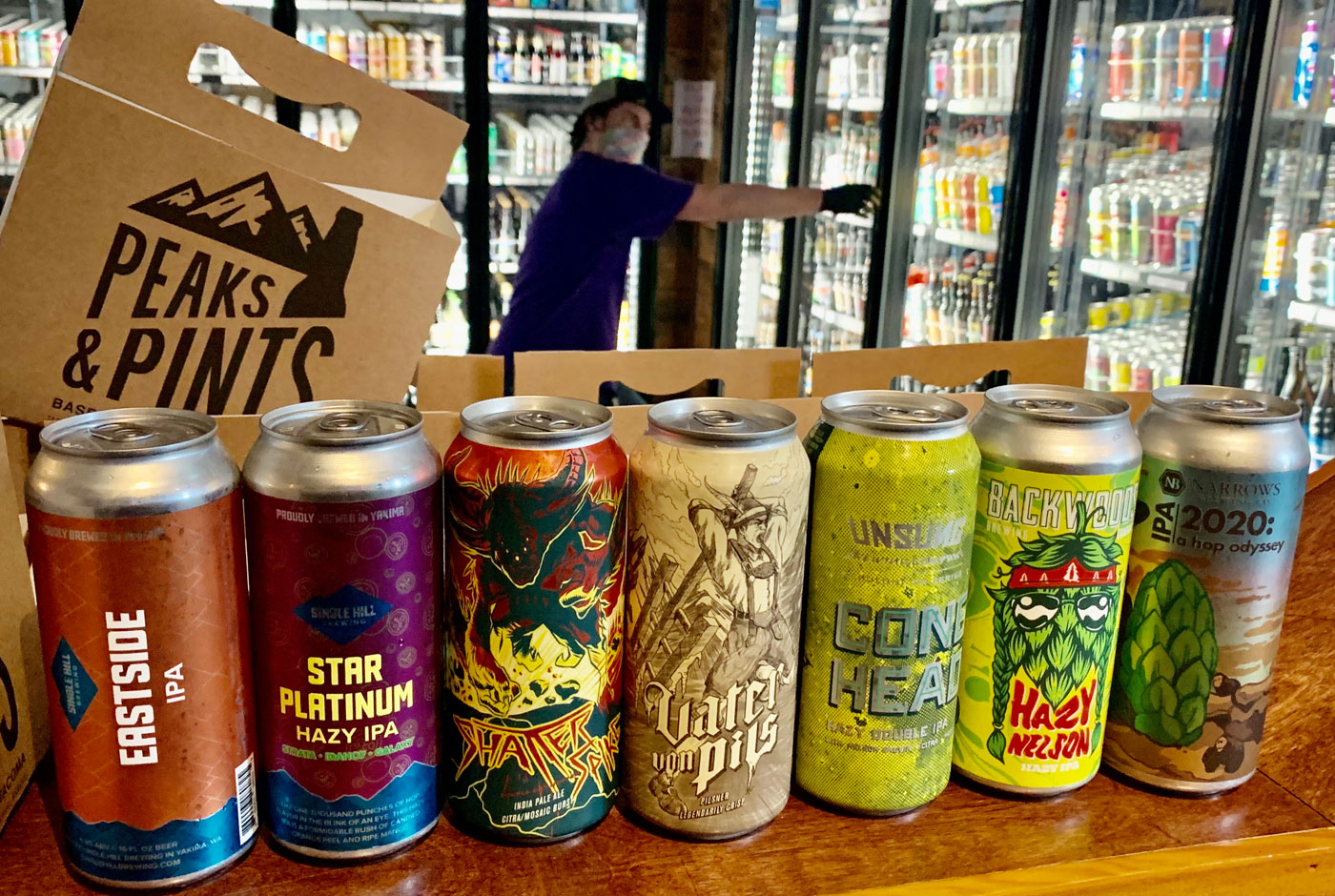 HAZY NELSON: Backwoods Brewing’s newest creation is an ode to another captivating presence of braided peace and song; he croons a melody of story like a shotgun into stardust. They call him Nelson. He is always on Backwoods’ mind. Hazy Nelson was released on 4/20, of course, with Nelson Sauvin and Southern Cross hops provide earthy, dank, peach-like aroma and flavor plus grapefruit zest and bitter dryness. 6.7%

2020: A HOP ODYSSEY: Inspired by 2001: A Space Odyssey, the pod bay door opens to wheat and pilsner malts, as well as Simcoe, Bruce, and Motueka hops, for soft haziness with notes of cotton candy and lemon/lime. 6.2%

STAR PLATINUM: Like one thousand punches of hop flavor in the blink of an eye, this hazy IPA is a formidable rush of candied orange peel and ripe mango, thanks to heavy loads of Strata, Galaxy and Idaho 7. 6.4%

NEBULOID: CONEHEAD: Hazy double IPA brewed with Nelson Sauvin hops and backed up with Citra and Mosaic for dank citrus and lychee. 8%

SHATTER SPIKE: West Coast IPA brewed with Citra and Mosaic hops for an initial burst of citrus that melts into ripe pineapple. 7.2%

LINK: More new releases in the Peaks and Pints cooler