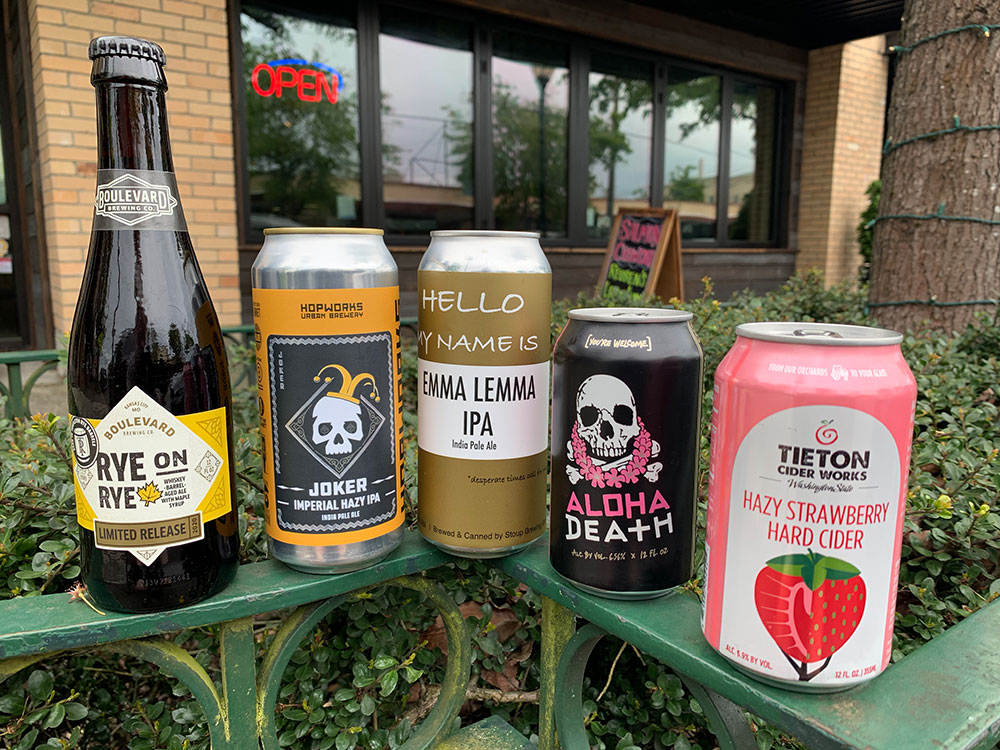 Gov. Jay Inslee announced today he will extend the state’s stay-at-home order, which was set to expire Monday, through May 31. This pandemic has brought out so many feelings across the board and we can appreciate them all. Let’s all take a collective breath, say something positive about the day, and check out Peaks and Pints New Beers In Stock 5.1.20. …

RYE ON RYE WHISKEY BARREL AGED WITH MAPLE: Templeton Rye 4 Whiskey barrels were filled with Vermont maple syrup for two months, then re-filled with whiskey to create Templeton Rye Maple Cask Finish in which Boulevard Brewing’s Rye On Rye was aged in for aromas of maple syrup, caramel, butterscotch, hazelnut, and oaky vanilla and a deceptively smooth rye beer with robust booze character. 13.2%

FIELDS OF GREEN: PERSEVERANCE: This latest version is brewed with Meridian, Citra, Strata, and Ella hops for a super fresh and green hazy IPA. 7.6%

LINK: More new beer and cider in the Peaks and Pints cooler