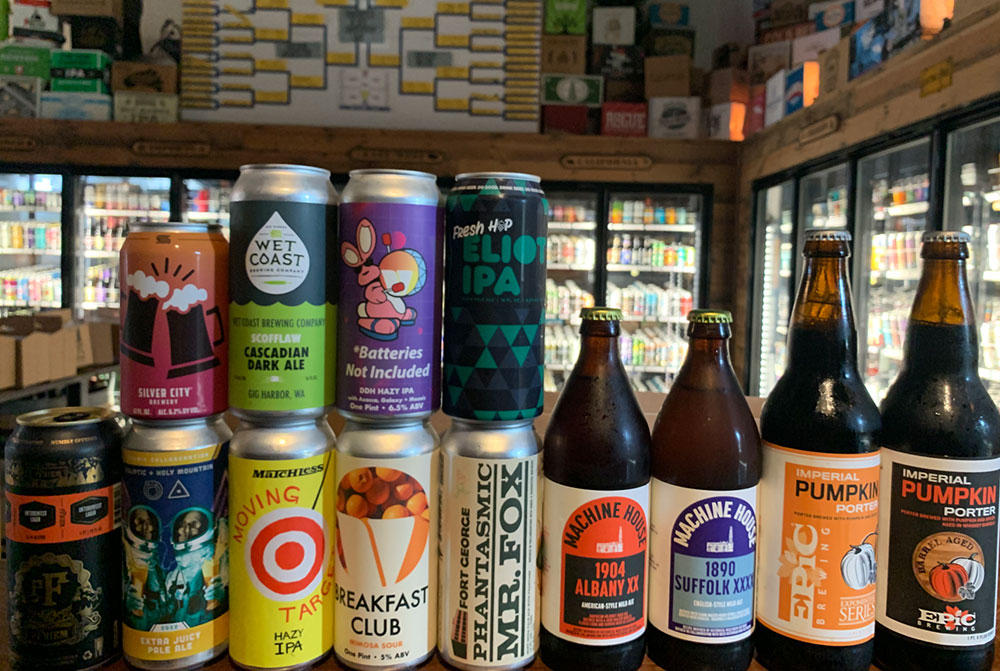 Well, helllloooooo there, party peoples! It’s the holiday weekend, and that means you’ll be needing some beer. And lucky for you, Peaks and Pints New Beer in Stock 9.22.22 is here! Check out this goodness. …

Ecliptic Brewing Extra Juicy Pale: Collaboration with Holy Mountain Brewing, this pale ale is dry-hopped with Vista and BRU-1 for juiciness plus tropical notes, along with stone fruit, melon, and pear, 6%

Machine House 1904 Albany XX: Another historical mild recipe brewed in collaboration with beer historian Ron Pattinson — this time based on a recipe from Albany, New York, 5.4%