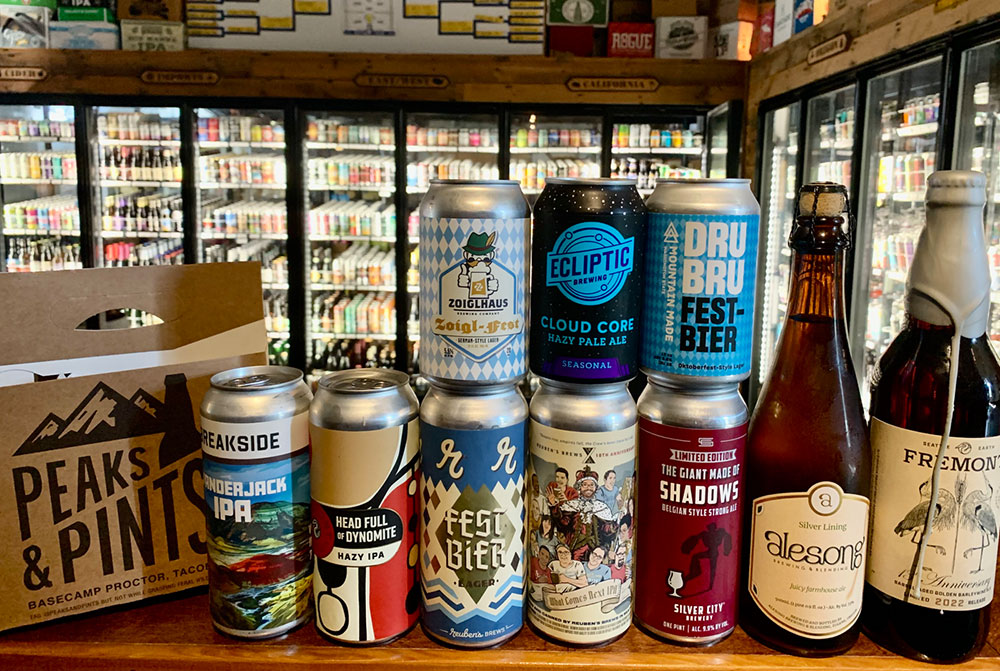 Dru Bru Fest Bier: Oktoberfest-style lager with layers of German malt and a charge of soft-edged hops impart flavors of bread-dough and a subtle aroma of herbs and spices, 5.6%

Zoiglhaus Zoigl-Fest: Old school Munich-style Oktoberfest with a deep orange from the Munich malts, light spiciness from the German noble hops, and a clean drinkability from the German Lager yeast, 5.5%