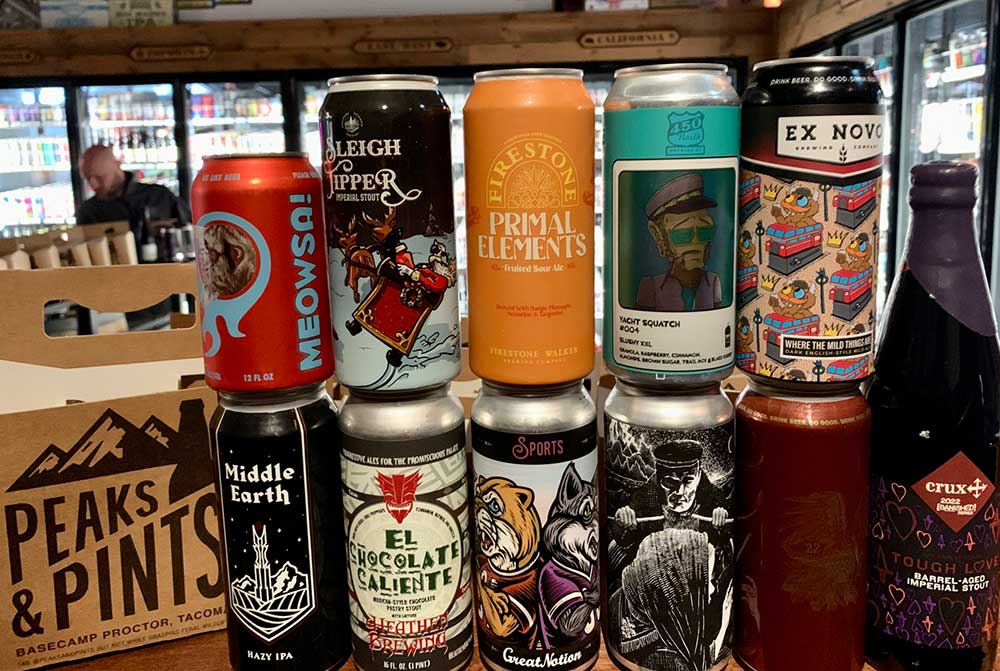 Peaks and Pints New Beer in Stock 11.26.22 has your back for all those holiday festivities!

Abomination Brewing Under the Cover of Night: Collaboration with Barrel Souls, this barleywine style ale is brewed with a monstrous amount of pie crust, pecans, and vanilla beans, 12.5%

Ex Novo Where The Mild Things Are: Dark English mild with notes of rich English malt, biscuit, nuts, and a touch of caramel, 4%